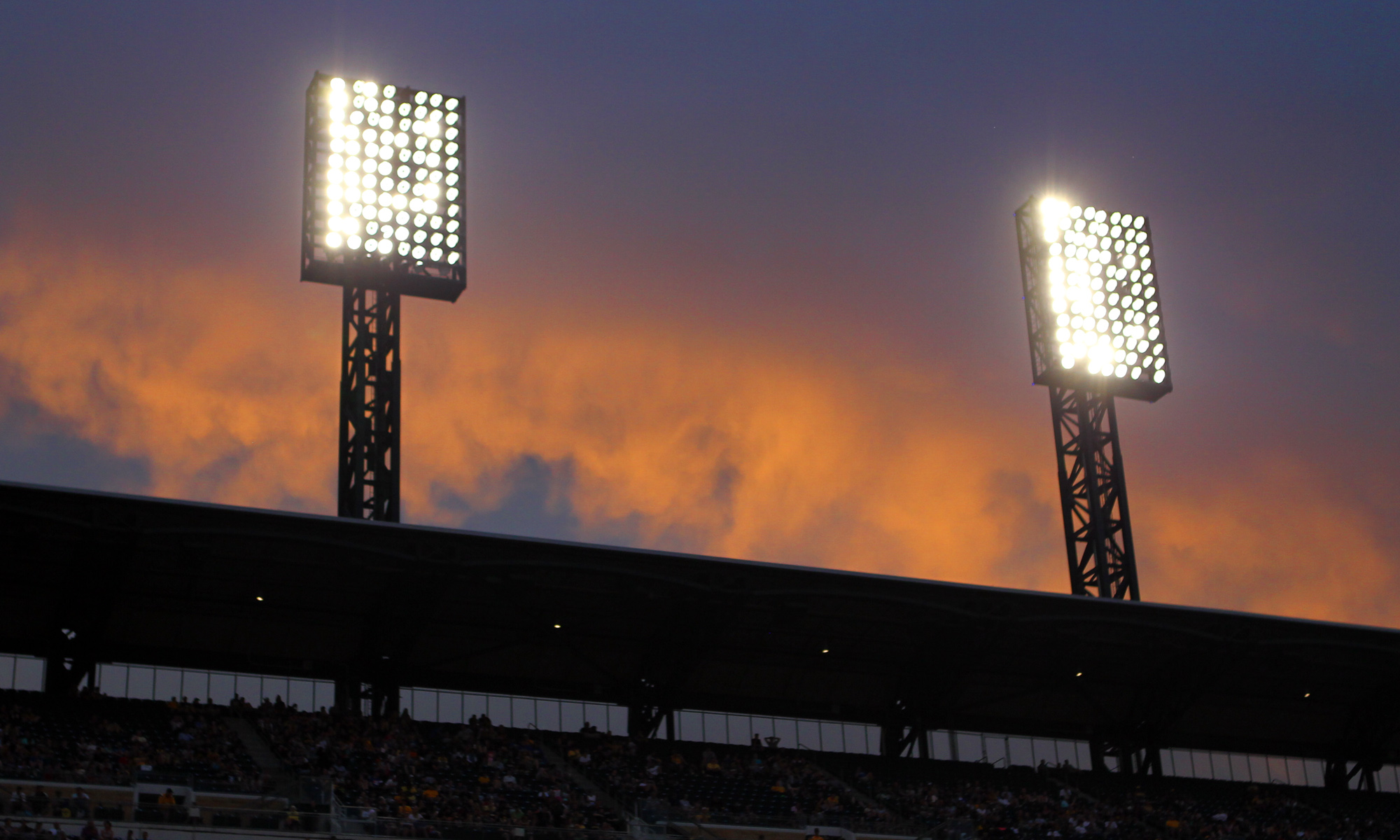 Here are some links of note on three topics that still had open questions that need to be answered before MLB gets started back up.

Draft – There are discussions going on now about what to do with the MLB draft scheduled for June 10-12. I’m not sure we will have a definitive answer right away here, but I personally prefer them waiting a little while, then pushing the draft back only if necessary. A 2020-21 draft class seems to create more problems than it solves.

International – Teams can no longer scout players until further notice. That being said, they can still sign players through the end of this current international signing period, which finishes up on June 15th. That shouldn’t be a huge deal because players usually signed between March and June are fairly well known and many of them are roster fillers. The significant signings are usually players who just became available to sign. This really doesn’t affect the Pirates because they’re basically out of international spending money and they signed 44 players, so they shouldn’t need any roster fillers (You can still sign guys for $10,000 or less without any bonus pool space).

The part that might affect the Pirates is if MLB allows teams to roll over unused money for one year due to the circumstances. It would give teams that didn’t spend their money this year an advantage over everyone else in July.

I like the other idea presented in the article. Pool all of the remaining money at the end of the period on June 15th and split it evenly 30 ways. If you set that plan now it shouldn’t hurt the teams that didn’t spend money, but it gives them an opportunity to spend the money now or lose it, just like they normally would.

Minor League Pay – No real answer here and the Pirates are a bit different than some other teams because they have dorms for minor league players and serve meals there, while players on some other teams get money for hotel rooms and food. It’s at least good to know that teams are addressing this subject after finding out that each club decided to put up $1,000,000 each to make sure stadium workers are taken care of during this time.

Here’s an update from BA, which still doesn’t include the Pirates, but it gives you some added info on what’s going on around baseball.

BA has a second update here. Looks like all teams agreed to pay the players what they would have got in minor league Spring Training.

As I said, these articles don’t really give any answers (except minor league pay now), but they at least show that everything is in the process of finding a good solution.