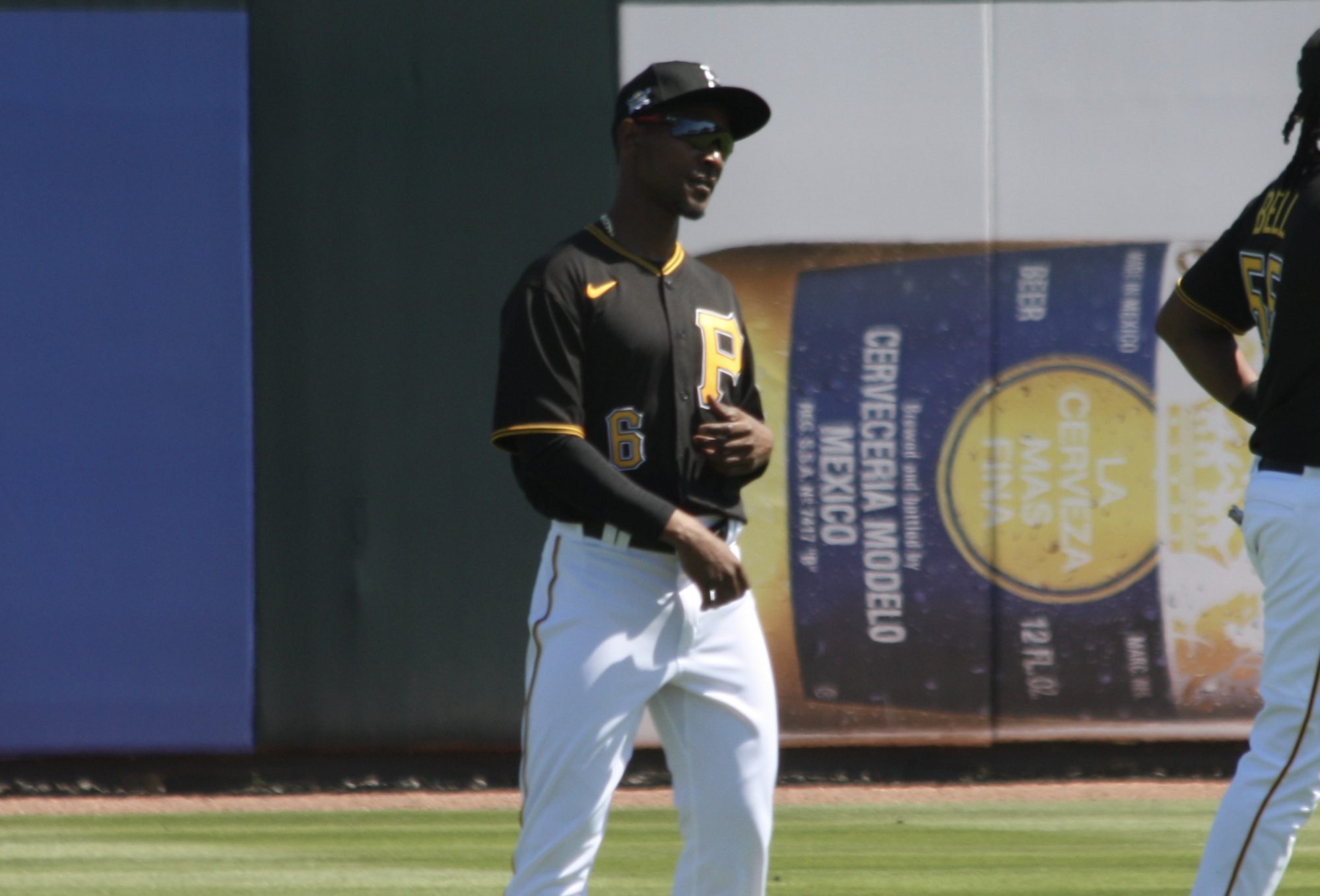 The Pittsburgh Pirates had off yesterday. Today they play a split squad doubleheader, with the home squad taking on the Atlanta Braves, while the road group heads to Clearwater to play the Philadelphia Phillies. The home game will be broadcast live on AT&T SportsNet and it will be replayed on MLB Network (if you saved that schedule, note that it’s been updated with an added game). The road game is radio only, on 1020 AM.

Trevor Williams will be the starting pitcher. He will be followed by Michael Feliz, Miguel Del Pozo, Chris Stratton, Richard Rodriguez and Nik Turley.

Hector Noesi will be the starting pitcher. He will be followed by Williams Jerez, Dovydas Neverauskas, Luis Escobar, Yacksel Rios, Sam Howard and Montana DuRapau. Blake Weiman is listed as an extra.

The bench includes Will Craig, Jared Oliva, Arden Pabst and Jason Delay. Expect plenty of minor league guys accompanying each team, though only a few will appear in each game. Kyle Wilkie, Jared Triolo and Samuel Inoa are all making their first appearances as extras today (at least on the game roster, even if they don’t get into the game).

** A small bit of news from today. The Pirates agreed to terms on contracts with all 27 players who are pre-arbitration. That’s really not news because these players are fully under team control with no say in the salary and technically don’t even need to sign their contract for it to be official.

** If you’re just joining us today, you missed a lot of prospect talk. Here are the links:

Wilbur Miller gave his thoughts on some recent lists