First Pitch: When Will the First Prospect Cuts Take Place? 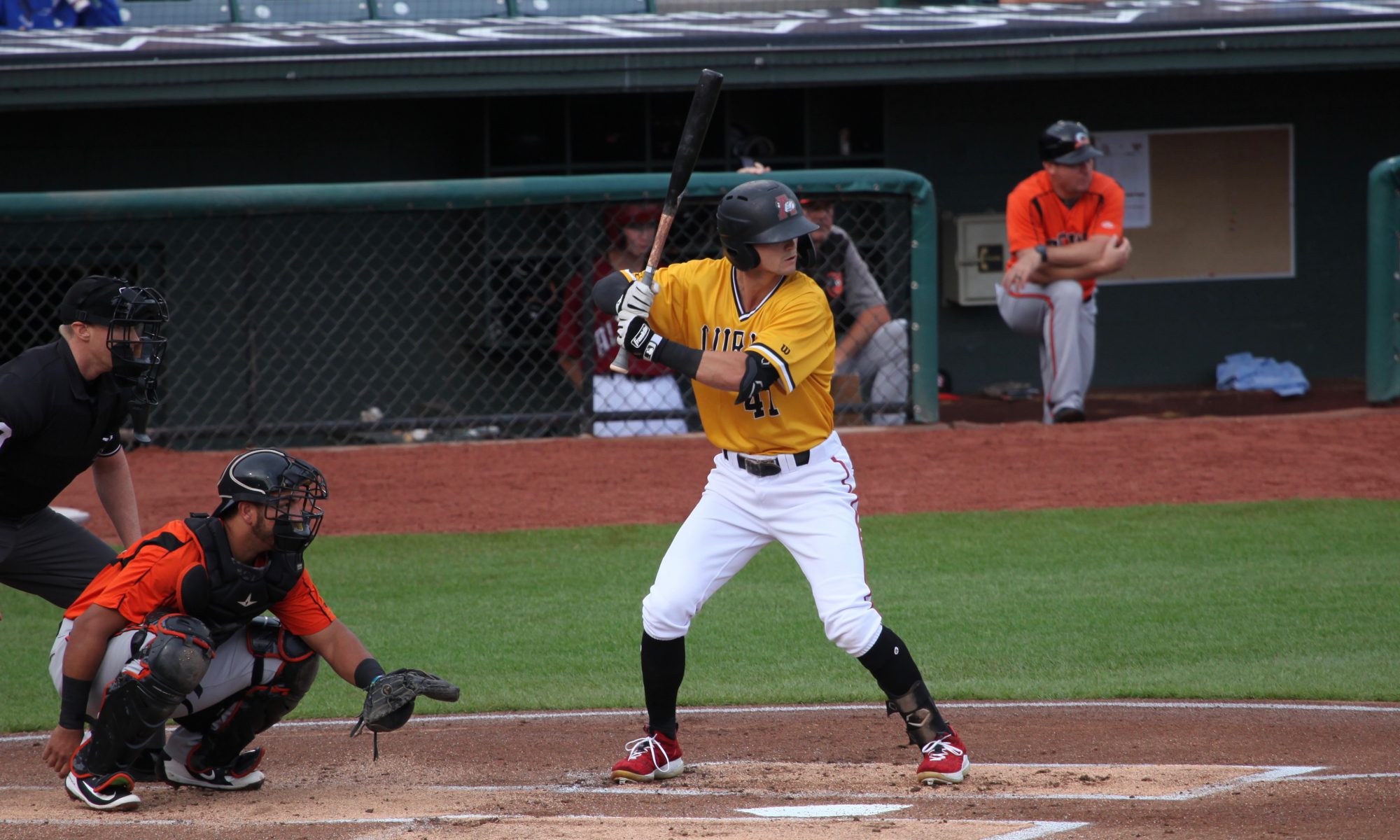 Cuts are coming. The Pirates have 59 players left in camp fighting for jobs, so it’s obvious that cuts are around the corner.

The Pirates had a trend under Neal Huntington to save the first wave of cuts until right before minor league camp started. The trend makes sense. There are a lot of prospects in MLB camp who have no shot at making the Opening Day roster, and would be better off spending their time getting ready for their minor league seasons.

Minor league camp games start a week from Monday, so the best option right now for those prospects is additional time in big league camp.

I’d expect some obvious guys to go down before minor league camp begins. Prospects like Ke’Bryan Hayes, Oneil Cruz, and others won’t see much playing time going forward with the MLB guys expanding their innings. They’ll be better off in minor league camp.

There are some interesting prospect decisions to watch. Guys like Blake Cederlind and Nick Mears have opened some eyes this camp. I don’t expect either to make the Opening Day roster, but I also am interested to see how much of a look each guy gets in big league camp. I think an extended look for any prospect might point to a stronger possibility of that prospect arriving in 2020.

Prospect or no prospect, we’ll start to see cuts soon. The MLB roster will start to take shape. The minor league players will start getting ready for their season, hoping to return to the majors as soon as possible.

33 players away from an Opening Day roster. Three Pittsburgh Pirates born on this date, plus one transaction to mention.

The only transaction of note on this date for the Pirates is a minor one. On this date in 1990, they signed pitcher Mark Huismann as a free agent. He was 31 years old at the time, with parts of eight seasons in the majors. Huismann would re-sign with the team for the 1991 season, but his contribution to the 1990-91 playoff teams was minimal, and it ended up being his final big league experience. He pitched three innings over two games in 1990, then five innings over five games in 1991. In those eight innings, Huismann allowed a total of 11 runs, seven of them being earned.

Albert Hall, outfielder for the 1989 Pirates. He played parts of eight seasons in the majors prior to joining the Pirates, all of those years with the Atlanta Braves. He was drafted in the sixth round of the amateur draft by the Braves in 1977. In 1980, playing for Durham of the Carolina League he stole 100 bases. The next three seasons he stole a combined 168 bases in the minors and made brief appearances in the majors each year without collecting a single base hit in any year. Hall spent all of 1984 in the majors then split the next two years between Triple-A/Braves. He stole 72 bases in Triple-A in 1986. He had his best MLB season in 1987, hitting .284 with 33 stolen bases and 54 runs scored in 92 games. He was released by the Braves late in spring 1989 and signed with the Pirates near the end of May. He played 90 games in Triple-A and got into 20 games with the Pirates as a September call-up. That would be his last season in baseball. He played 375 Major League games and hit .251 with 67 stolen bases.

Dick Rand, catcher for the 1957 Pirates. He signed with the Cardinals as an amateur free agent in 1949 and played over 100 games each of eight straight seasons in the minors before joining the Pirates. Pittsburgh had traded catcher Toby Atwell to the Cardinals early in the 1956 season and after the year was over, they received Rand as a player to be named later in the deal. With the Cardinals, he made brief appearances during the 1953 and 1955 seasons, getting into 12 total games. The 1957 season was his only full year in the majors. Rand played 60 total games, 57 behind the plate and 34 of those games as a starter. He hit .219 with nine RBIs in 122 plate appearances. He played all of 1958 in the minors, then prior to the 1959 season the Pirates traded him back to the Cardinals for minor league 1B/OF Tom Burgess. Rand played two more seasons in the minors before retiring.

Doc Scanlan, pitcher for the 1903-04 Pirates. He played two years of minor league ball before joining the Pirates at the end of the 1903 season. Pittsburgh had already clinched their third straight NL pennant, so with two games left in the season, they let Scanlan start against the second place New York Giants. He threw a complete game, losing 7-2, but must have impressed the Pirates enough to bring him back next season. He made two early season starts, winning his first game, then losing 15-3 in his second outing. He didn’t make his third start until two months later and it would be his last one for Pittsburgh. He was sold to the Brooklyn Superbas on August 1, 1904 after making just four appearances all season (he lost his only relief appearance). He ended up winning 64 games over seven seasons with Brooklyn, including a high of 18 in 1906, before he retired from baseball to take up a medical practice. He had a brother named Frank, who pitched in the majors with the 1909 Phillies.