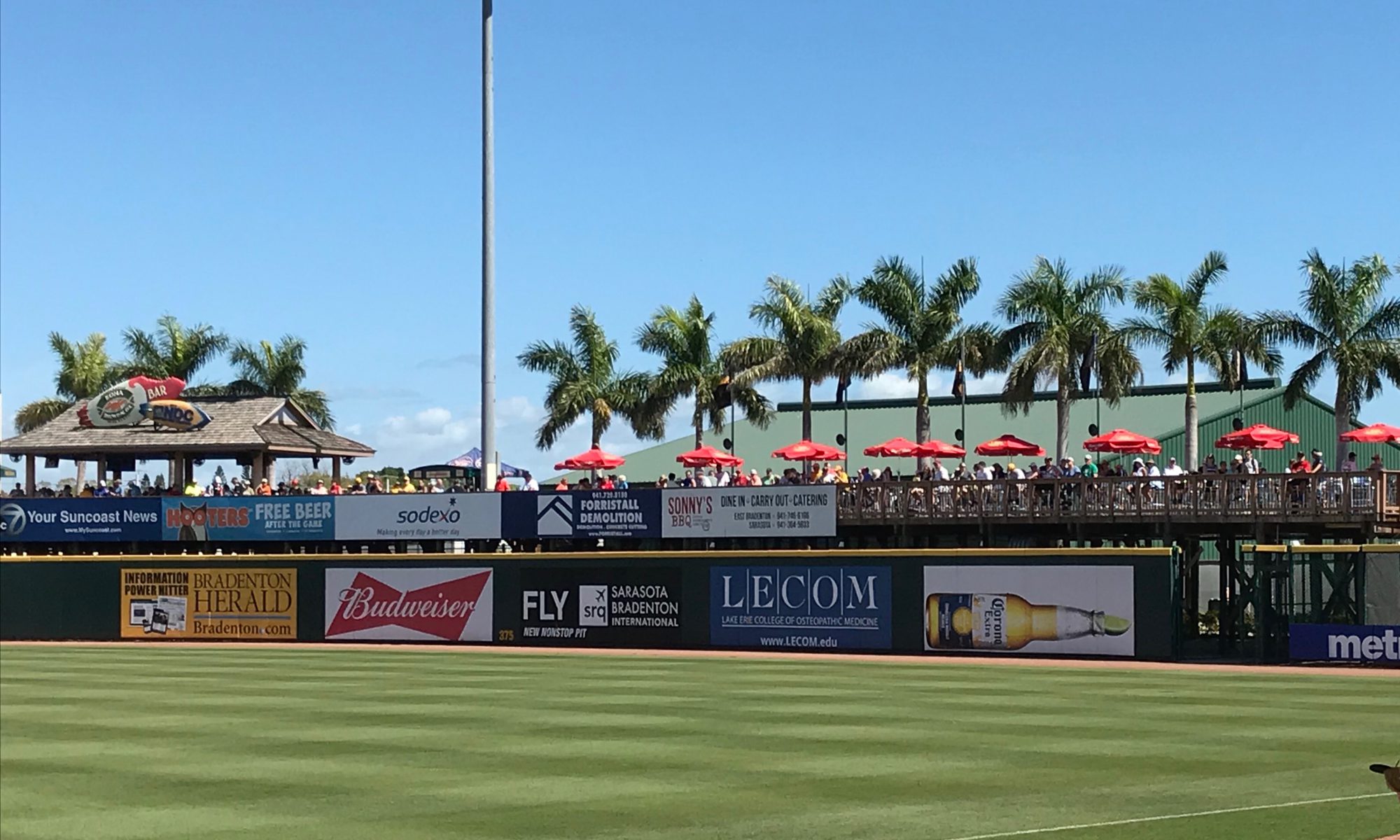 AT&T SportsNet released their full Spring Training schedule for the Pittsburgh Pirates earlier this week. They will show 14 of the 16 home games this spring. Here’s the full list:

The games on February 23rd, March 4th and March 16th are split-squad contests. The Pirates have road games those same days. If you like watching prospects, these games are usually better for them because teams are asked to send some regulars on the road.

The only two home games this spring that aren’t being televised are their only two Saturday games. Both seem like they would be more popular games to broadcast as well. One is the home opener on February 22nd and the other is the March 7th game against the New York Yankees. Both games will be available on the radio.

There will be more games added once MLB Network releases their full Spring Training schedule. We will post something once they have been announced.