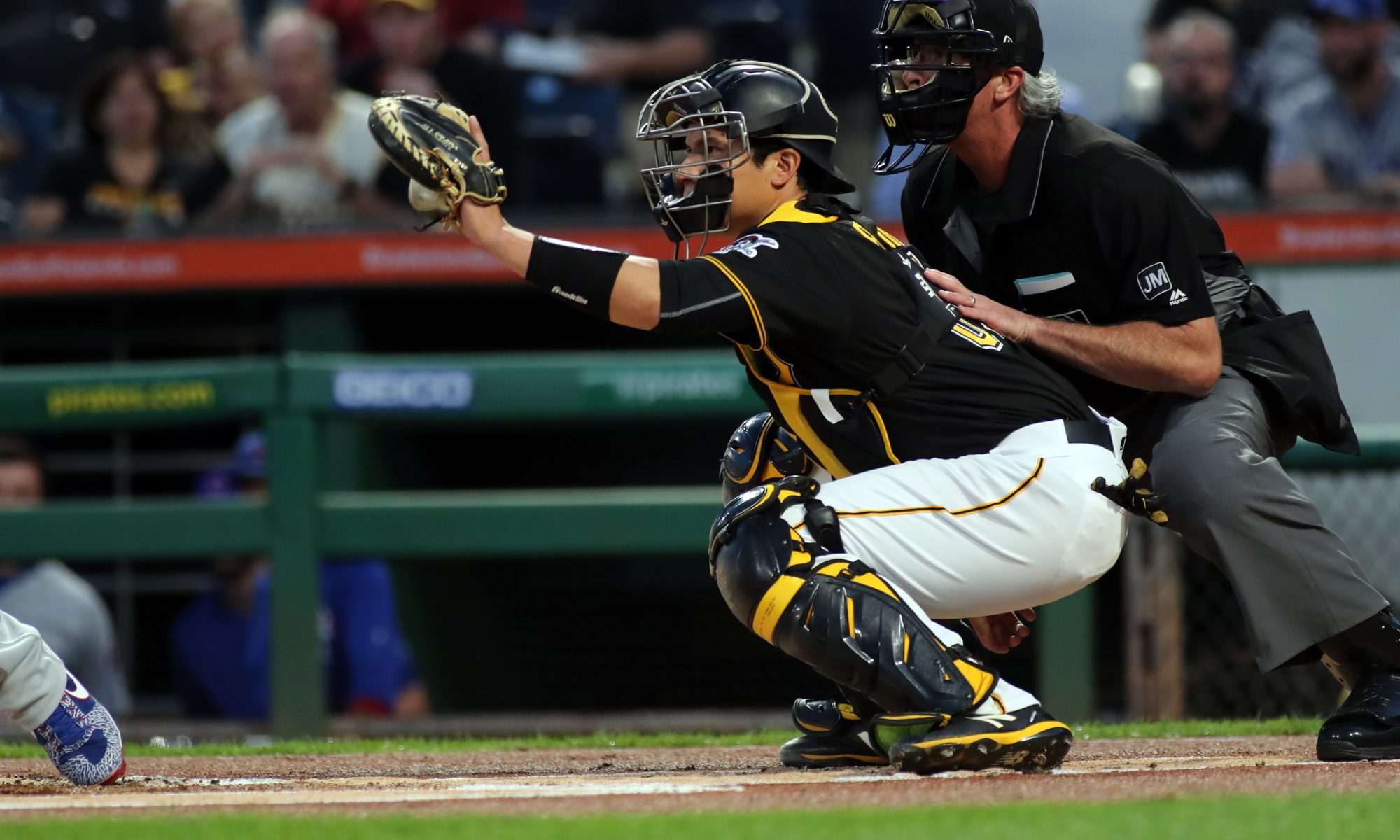 The Pittsburgh Pirates have plenty of roster decisions to make this winter ahead of the Rule 5 draft in December. They made three of those today, sending catcher Steven Baron and infielders Jake Elmore and Corban Joseph outright to Indianapolis.

All three players were added to the 40-man roster in September, with Baron serving as the third-string catcher, while injuries forced Elmore and Joseph to join the team. Joseph went 2-for-11 in nine games, while Baron played seven games and went 2-for-10 at the plate. Elmore had an early season stint with the Pirates as well. He hit .213 in 20 games, though he batted .333 in September.

Obviously there are no surprises here, and all three players will become minor league free agents soon. That doesn’t mean that they won’t re-sign with the Pirates, but those would be minor league deals if it happened.

The 40-man roster still has 46 players when you include the pending free agents and players on the 60-day injured list, so there are still plenty of moves ahead in the near future.