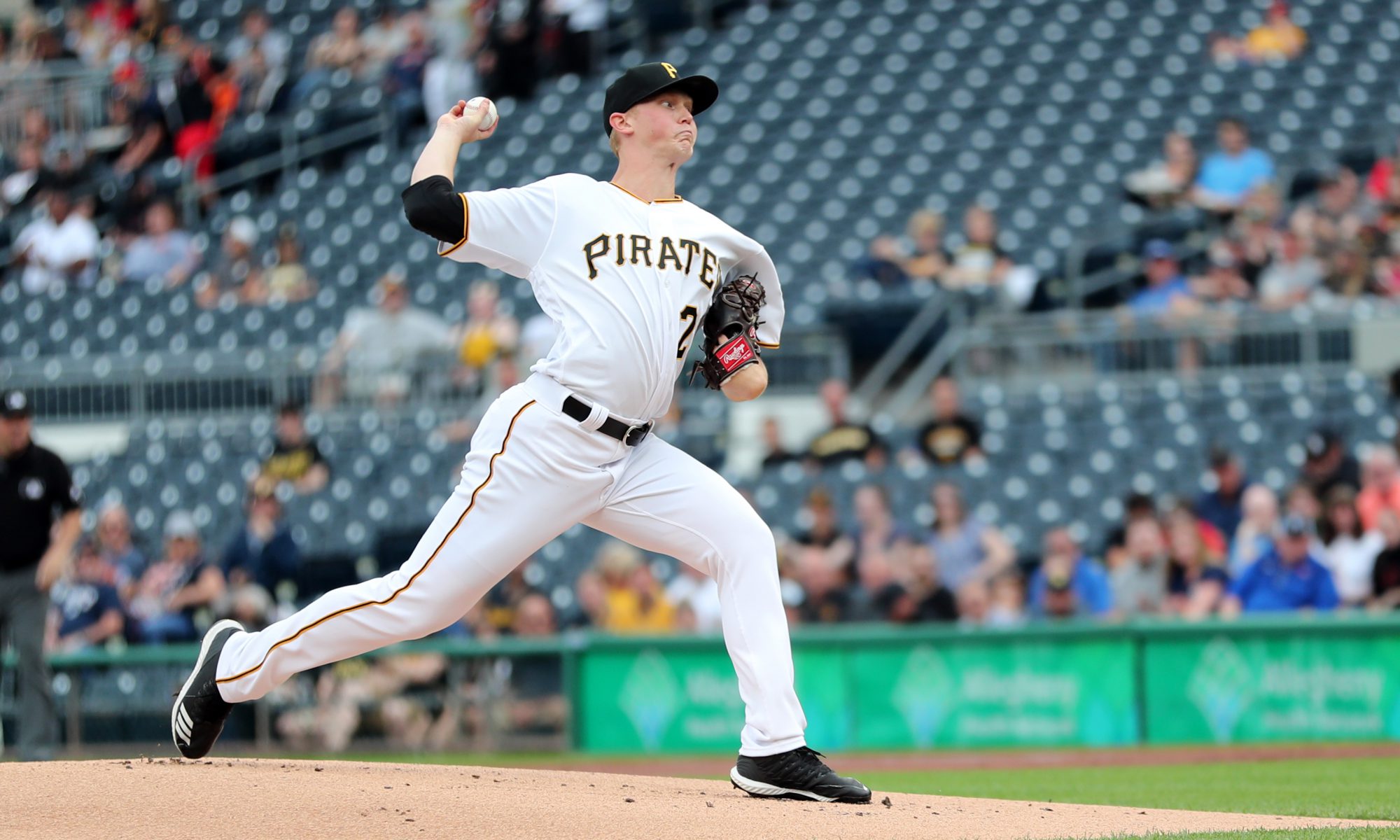 Baseball America posted their list of the All-Star teams by levels in the minors. Unlike the lists we have seen from Minor League Baseball recently, these lists are a combination of multiple leagues at the same level, and they take prospect status into account. Since the lists are 15 deep and cover seven levels, then the average MLB team should have 3-4 players. That’s right where the Pirates are on the list, with right-handed pitcher Mitch Keller receiving recognition at the Triple-A level, first baseman Mason Martin getting it for Low-A players, and third baseman Alexander Mojica making it on the DSL list.

The immediate way to tell the difference between BA’s list and MiLB’s lists is that outfielder Randy Romero didn’t make the DSL list for BA, despite being named as the league’s MVP (called the Player of the Year award). He was the best player in the league, but with three outfield spots and a DH slot, he didn’t make BA’s list. That’s not an error/oversight on their part, it just shows the difference in the how the lists are created.

Keller was one of the best pitchers in the International League, so he didn’t need any help from his prospect status. His 3.56 ERA and 1.24 WHIP were second best in the league when he came up to the majors last month. He was also leading the league with 123 strikeouts at the time.