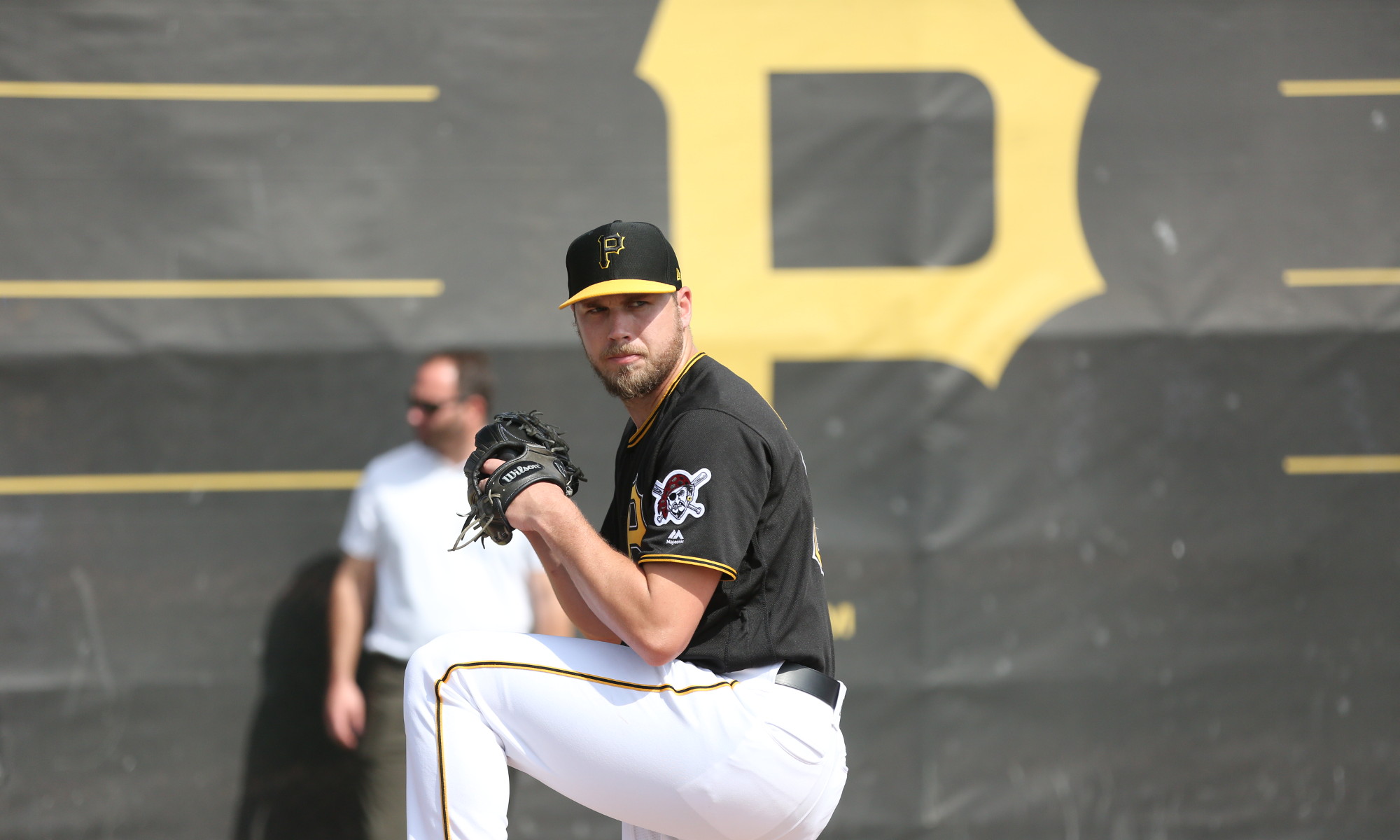 The Pittsburgh Pirates have recalled right-handed pitcher Alex McRae from Indianapolis prior to Thursday’s game.

McRae last pitched on September 1st, throwing just one inning in his final start of the Triple-A season. He allowed three runs on four hits against Louisville. He finished the minor league season with a 5.20 ERA in 22 starts, with 101 strikeouts, a .286 BAA and a 1.50 WHIP in 114.1 innings. McRae has made one start and five relief appearances for the Pirates this season, posting a 9.98 ERA and a 2.02 WHIP in 15.1 innings.

The only healthy players on the 40-man roster who haven’t been recalled are pitchers Dovydas Neverauskas, Montana DuRapau and Luis Escobar. DuRapau isn’t eligible to be recalled yet because they just sent him down to the minors six days ago and MLB rules for September changed recently to force players to stay down in the minors for the full ten days, even if their season ended. That doesn’t mean that he will be called up when eligible, just that he isn’t eligible. Of course, they could place Jason Martin on the disabled list if they needed someone else, but the bullpen is fairly crowded now with McRae up. Yefrey Ramirez and Chris Stratton could also return from the injured list. They are both eligible to come back on Sunday.

The most egregious ranking related to the Bucs with this…

One approach would be to try to gauge interest in…

He just went on the IL for the CWS. But…