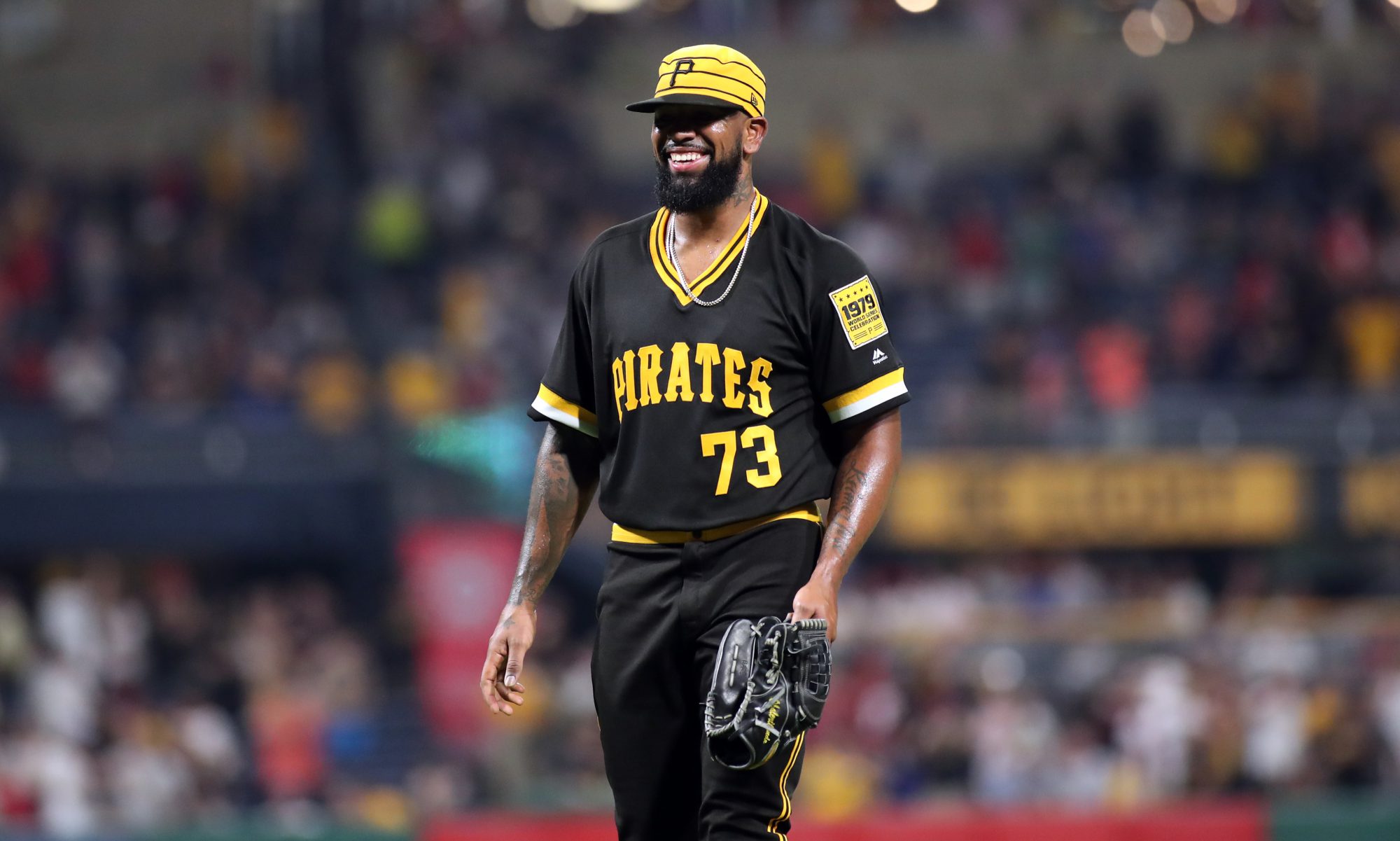 The Pittsburgh Pirates announced that lefty Felipe Vazquez has been named as the National League Reliever of the Month for August. It’s the second time he has won the award.

The Reliever of the Month award was first handed out by Major League Baseball at the beginning of the 2017 season. Vazquez won the award for the first time last July.