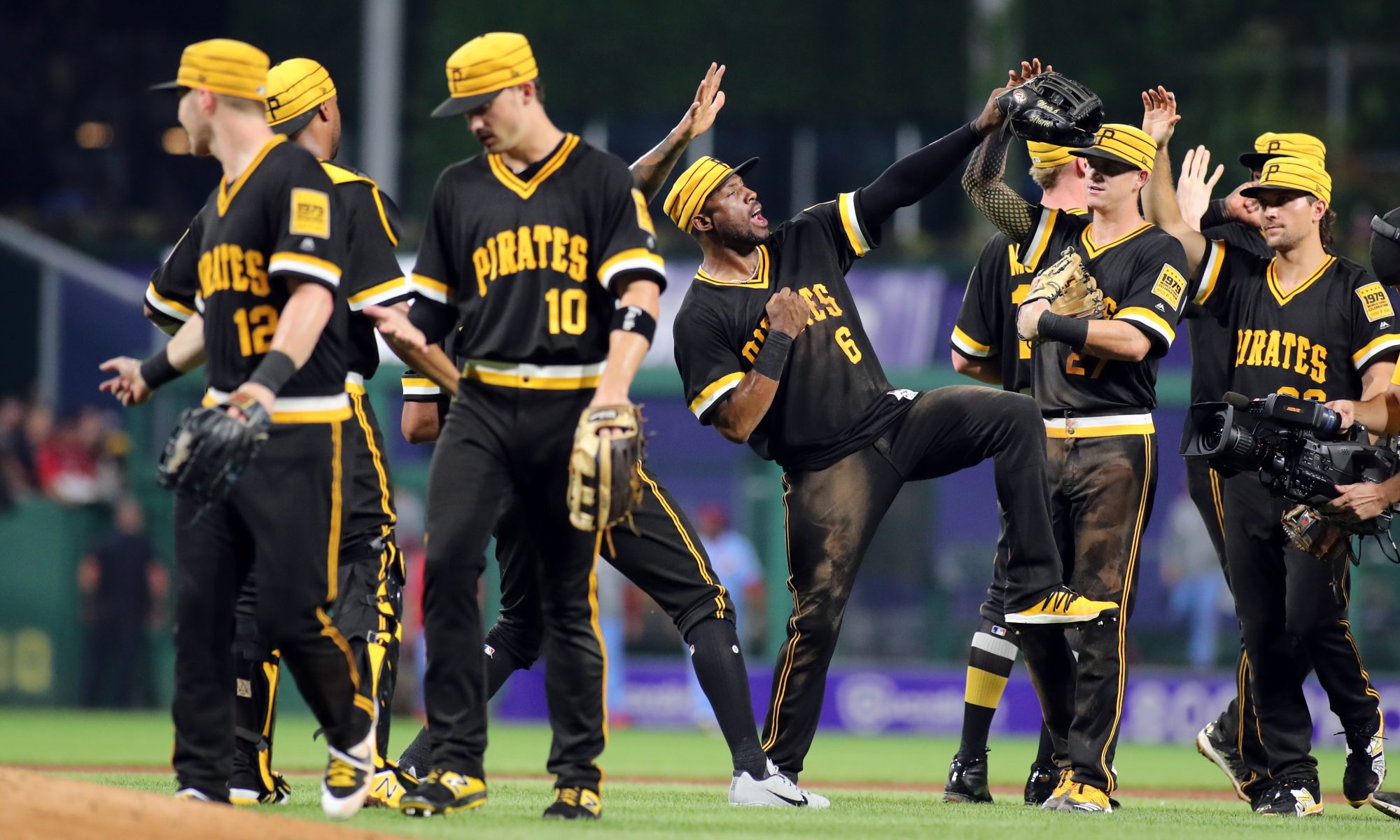 The Pittsburgh Pirates (46-51) take on the Philadelphia Phillies (51-48) for three games this weekend at PNC Park. The Pirates will send out Dario Agrazal for the series finale this afternoon. He has thrown six innings in each of his last three starts, allowing a total of four runs. In his lone home start with the Pirates, Agrazal gave up two runs over six innings against the Milwaukee Brewers. The Phillies are countering with lefty Drew Smyly, who was just signed as a free agent, making his debut today. He pitched three games in the minors for the Milwaukee Brewers before being released on Tuesday. Prior to that he was with the Texas Rangers, where he had an 8.42 ERA in 51.1 innings.

Looking to take the series today in Pittsburgh. #RingTheBell