Morning Report: A Look at How the Pirates Acquired Their 40-Man Roster 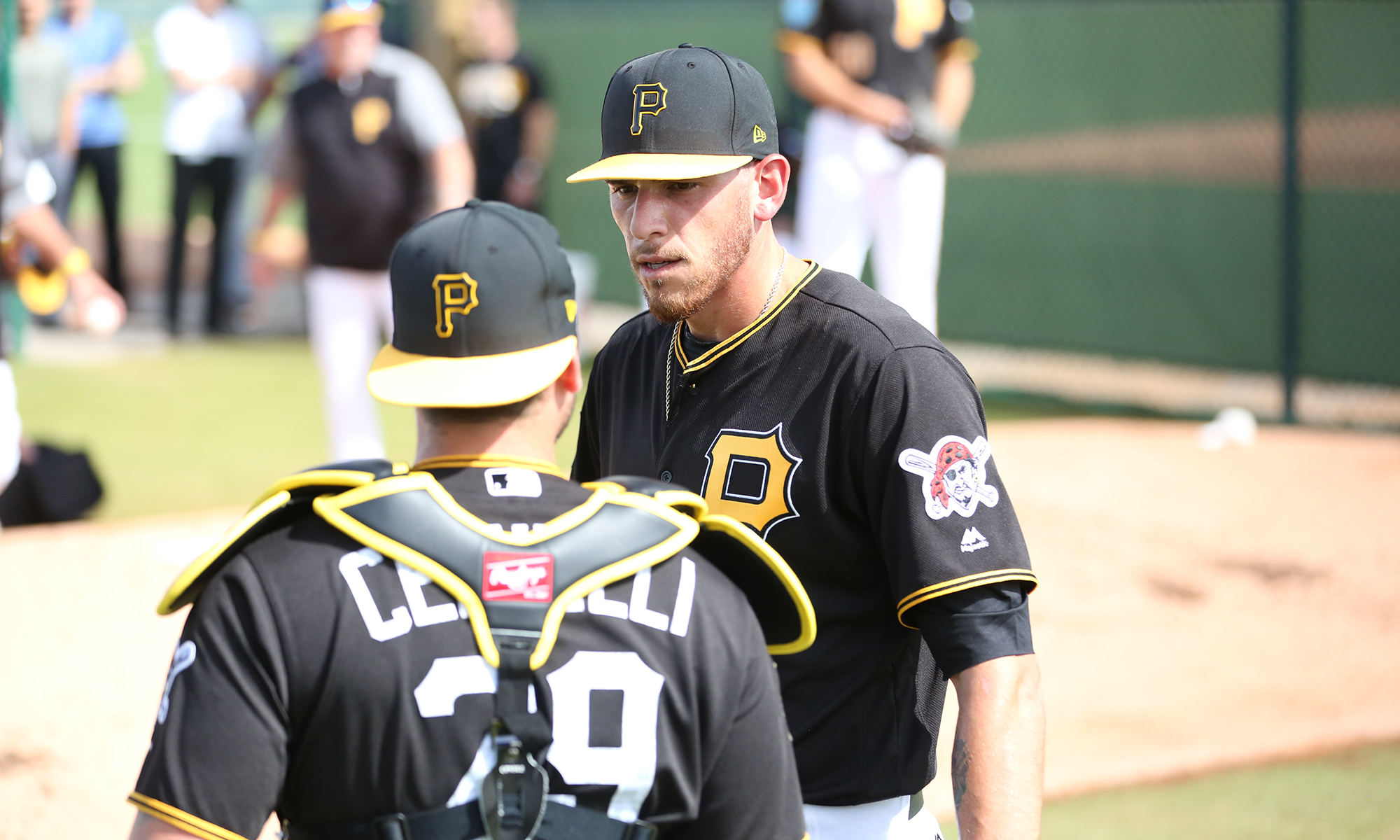 Over the last two days, I took a look at how the Pittsburgh Pirates acquired their minor league starting pitchers and the position players for their four full-season affiliates. Today we jump to the big league roster, looking at how the Pirates put together their 40-man roster.

There are obviously some players who were on the minor league lists over the last two days, and also on the 40-man roster. For this exercise, I’m including Chad Kuhl and Edgar Santana, who were both placed on the 60-day injured list to make room on the 40-man roster. After I show a breakdown of the 40-man roster, you’ll also see how many players are left from previous seasons, showing how long the Pirates have had these players.

Two notes on players. Nick Burdi is a Rule 5 player, but he was acquired via trade, so that’s how he is listed below. Jung Ho Kang is listed as a free agent because he doesn’t fall in the standard international player group. Different rules apply to professional players from overseas.

Here are the 42 players broken down into their categories:

As you can see from the list, more than half of the players (22 of 42) were not homegrown players. The flip side to having a roster that isn’t as homegrown as you like to see, is that the Pirates needed to trade a total 11 draft picks/international signings to get all of those players that they trade for who are currently on the 40-man roster.

Now here’s a look at the players remaining from previous seasons. This is just guys who were in the majors during that year. The first number below is the remaining players, even if they are currently in the minors. The second number is the total players used by the Pirates during that season. Francisco Liriano isn’t counted during the earlier years because he came back via free agency.

Starling Marte is the only player remaining from before 2014. He debuted in 2012. Some of the turnover happens during the season, but it’s interesting to note that only 1/3 of the players from the 2017 team are still around two years later. There has also been a lot of change since that great team that won 98 games in 2015.

Today’s Starter and Notes: The Pittsburgh Pirates lost 3-2 to the Washington Nationals on Saturday. They will now send Jameson Taillon to the mound to face right-hander Max Scherzer. Taillon is coming off of a two-inning outing against the Chicago Cubs, where he allowed six runs, though none of them were earned. He gave up one run over seven innings in his previous start. Scherzer is also making his fourth start. He has a 3.32 ERA, a 1.11 WHIP and 28 strikeouts in 19 innings this season.

From Indianapolis, Trayvon Robinson had back-to-back four-hit nights, including two doubles and two triples on Friday. Here’s one of those triples

Two doubles and two triples — in the same game? Trayvon Robinson delivered with tonight's play of the game!@Toyota | #RollTribe pic.twitter.com/xPFpH6TAOA

There have been five former Pittsburgh Pirates players born on this date, including an outfielder/pitcher for three straight NL pennant winners. George Merritt is one of the more obscure Pirates players, but he played for the team during the best three-year run in franchise history. Merritt started three games on the mound in 1901 and all three were complete game victories. The next two years, he was an outfielder, pitching just once. Over those three seasons, he played a total of 15 games, which represents his entire big league career. His minor league career consisted of 15 seasons, where he also split his time between pitching and playing outfield.

John Van Benschoten was born on this date in 1980. He was the first round draft pick of the Pirates in 2001, known as one of the better two-way players in college. He hit 31 homers during his junior season, but the Pirates drafted him as a pitcher. Three shoulder surgeries derailed his career and he ended up winning just two games in the majors, while posting a 9.20 ERA in 90 innings.

Other players born on this date are Chris Leroux, Kyle Farnsworth and Bill Luhrsen, all pitchers. Luhrsen had the nickname “Wild Bill” and he walked 16 batters in his 29 Major League innings.

On this date in 1925, the Pirates opened up their second World Series winning season by losing 8-2 to Hall of Fame pitcher Grover Alexander. The Pirates lineup that day included three future Hall of Famers, Pie Traynor, Max Carey and Kiki Cuyler. That season, Pittsburgh began the year with a 3-8 record. You can see the boxscore here.