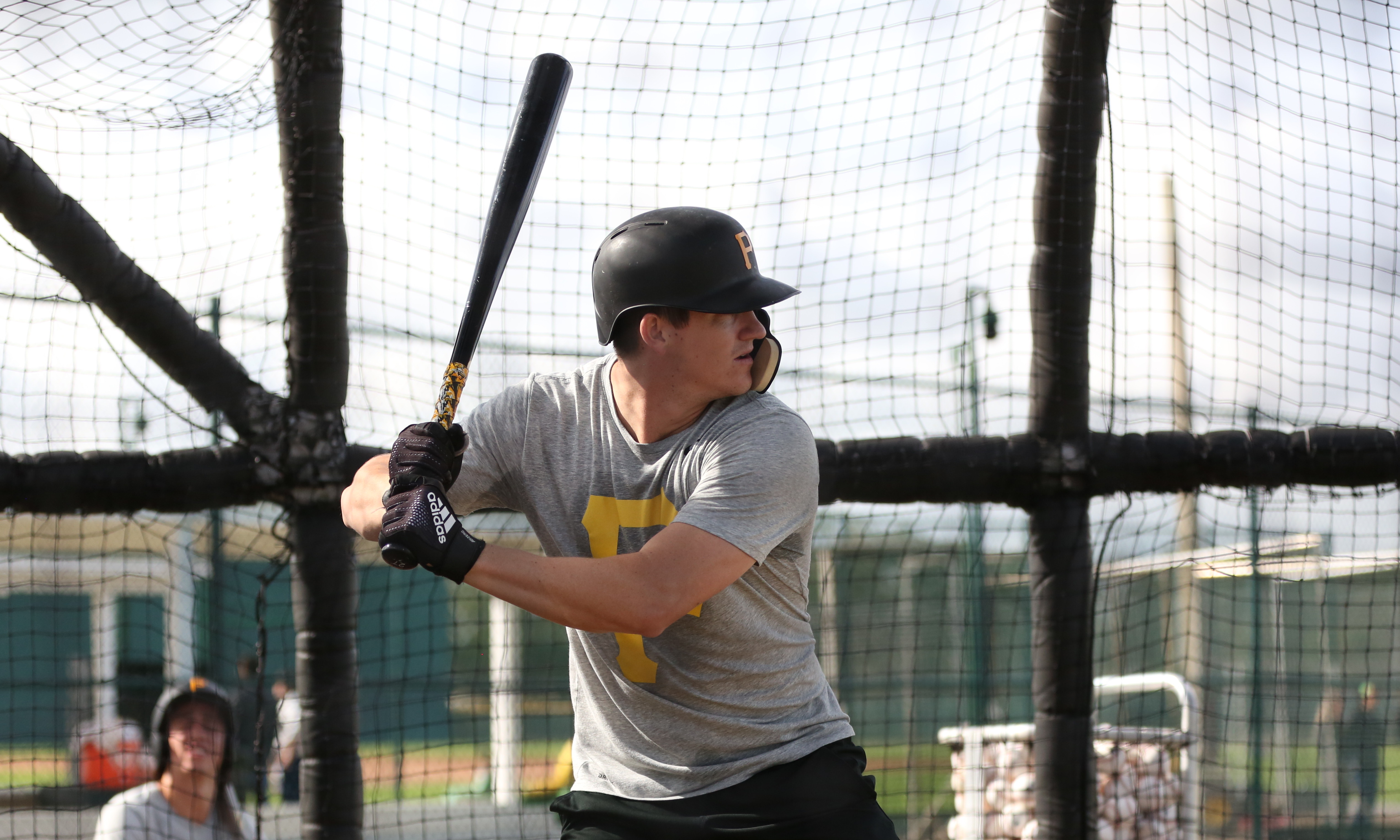 The Pittsburgh Pirates (1-3) take on the Cincinnati Reds (1-4) at PNC Park tonight. The Pirates will send Jordan Lyles to the mound for his first start of the season. The Reds will counter with right-handed pitcher Tyler Mahle, who is also making his season debut.

Prior to the game, the Pirates lost right-handed pitcher Jake Barrett on waivers to the New York Yankees. They also placed Corey Dickerson on the injured list and activated Jordan Lyles.

Here are the lineups for today:

Here is our lineup, presented by @Honda.

📺: Tonight’s game is on @MLBNetwork in the Pittsburgh market only. #LetsGoBucs pic.twitter.com/nvCKMUXj4O