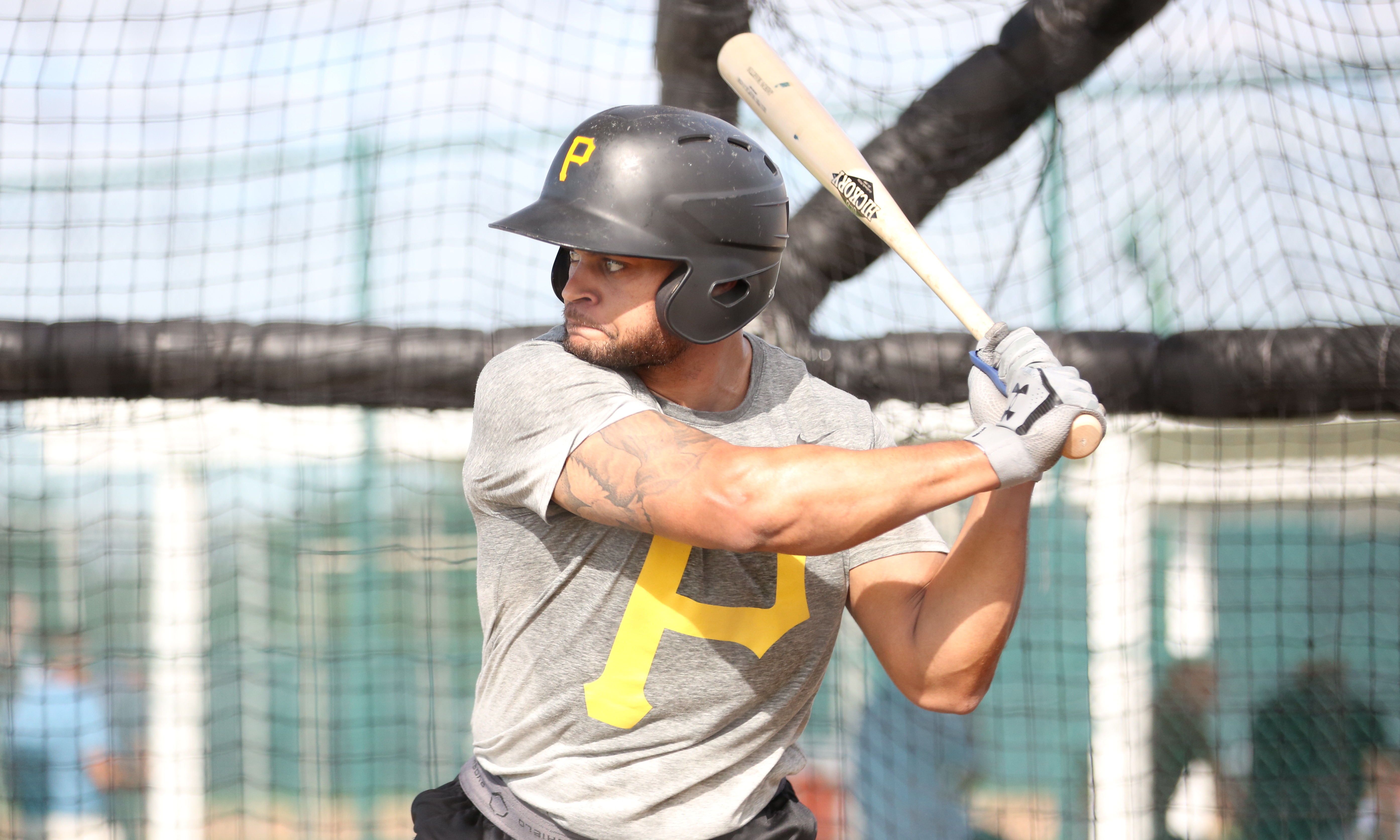 The Pittsburgh Pirates (3-3) take on the Cincinnati Reds (1-6) at PNC Park at 1:35 PM this afternoon. Trevor Williams will make his second start of the season, taking on right-hander Tanner Roark.

The Pirates announced that Gregory Polanco and Dovydas Neverauskas will begin a rehab stint with Bradenton on Sunday.

Good Guys (led by the MLB debut of Jason Martin)

J Mart at the top of the order making his big league debut.