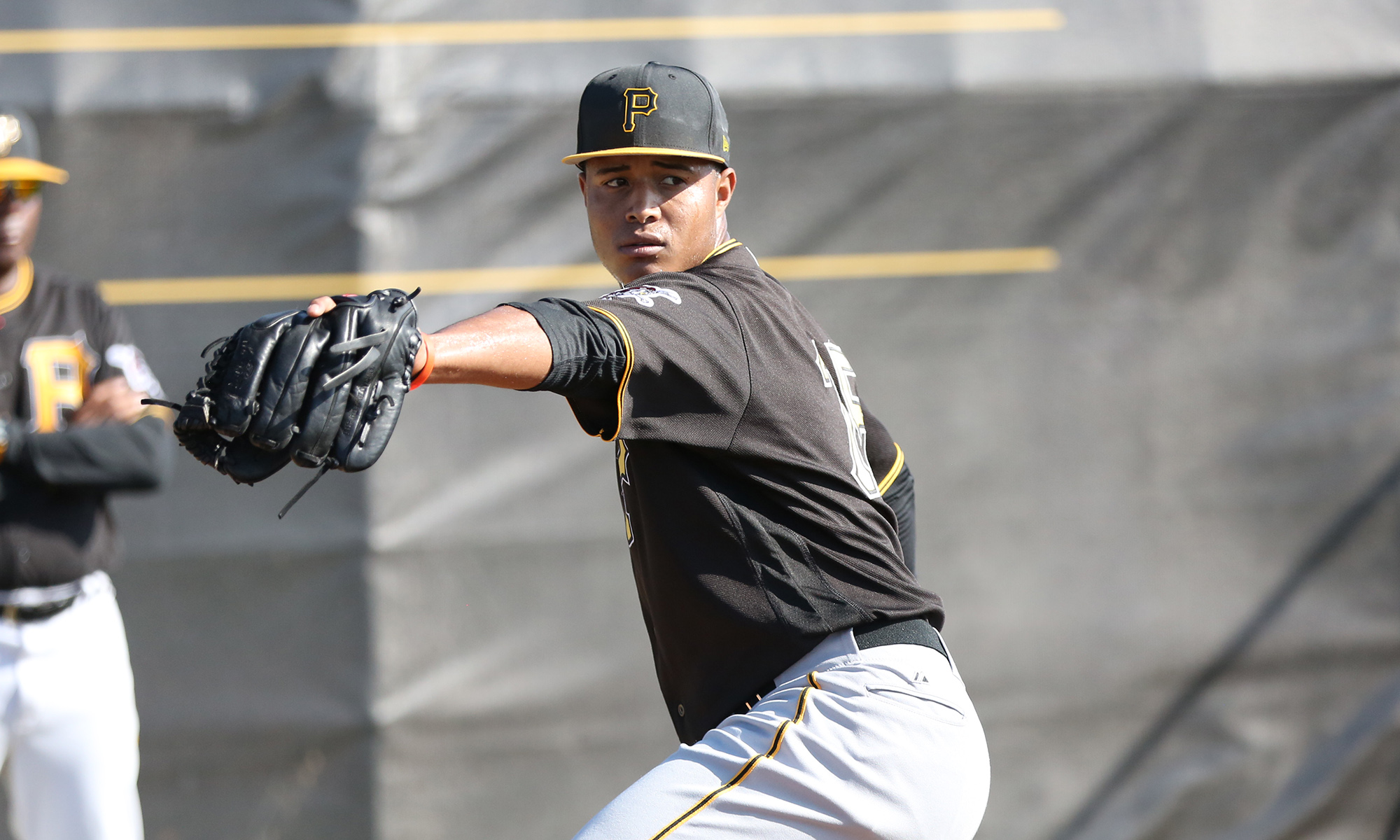 The list has a few surprises, but no players who were considered for our top 50 prospects list. Cubilete (pictured above) would be the biggest surprise. He has a mid-90s fastball as a starter and has shown the ability to be dominating at times, though he was an older international signing and had bouts of wildness, which sometimes led to big innings against him. He was still used as a starter for most of last year and even pitched one of the most impressive games of 2019, going from a line drive to the face that sent him to the hospital, to pitching five shutout innings on one hit allowed, just 24 days later.

Jimenez and Contreras are in the same category as Cubilete, just at a lower level. Both showed a lot of improvements last year, though they were coming from a low place, so their big jump still had them as projects. Jimenez in particular got a lot of praise last summer for his fastball/slider mix, which was unhittable when he could throw strikes. That just didn’t happen enough.

Ward barely got a chance to show his stuff, throwing 23.2 innings as a rookie in 2017, before going down with Tommy John surgery just over a year ago. Will Reed pitched even less, suffering an elbow injury that cost him much of his two seasons of pro ball. Both were late round draft picks.

Manzanillo was the top pitcher signed during the 2015 international signing period at $150,000, while Sousa was one of the top ones during the 2014 signing period at $160,000. Manzanillo’s problem was that he never added velocity from his early days, throwing harder in his scouting sessions as an amateur (where they admittedly try to throw hard and don’t worry about control sometimes) than he did as a pro. He was never able to get outs, as the Pirates slowly pushed him up the system. Sousa had more off-field issues than on field, though he only made it as far as Bristol before he was suspended by the team for all of last year.

Helton and Sendelbach made it to Double-A, highest among the players in this group, though both struggled at the level. Helton pitched this winter in Puerto Rico, where he put up very poor results. They were the ninth (Helton) and tenth round pick of the Pirates in 2015.

Piechota was the underdog in the group, signing three years ago as a non-drafted free agent, who had a fastball in the mid-to-high 80s. He was easily the best pitcher out of the ten, but was also the worst arm. He got the most out of what he had and it took him to High-A ball.