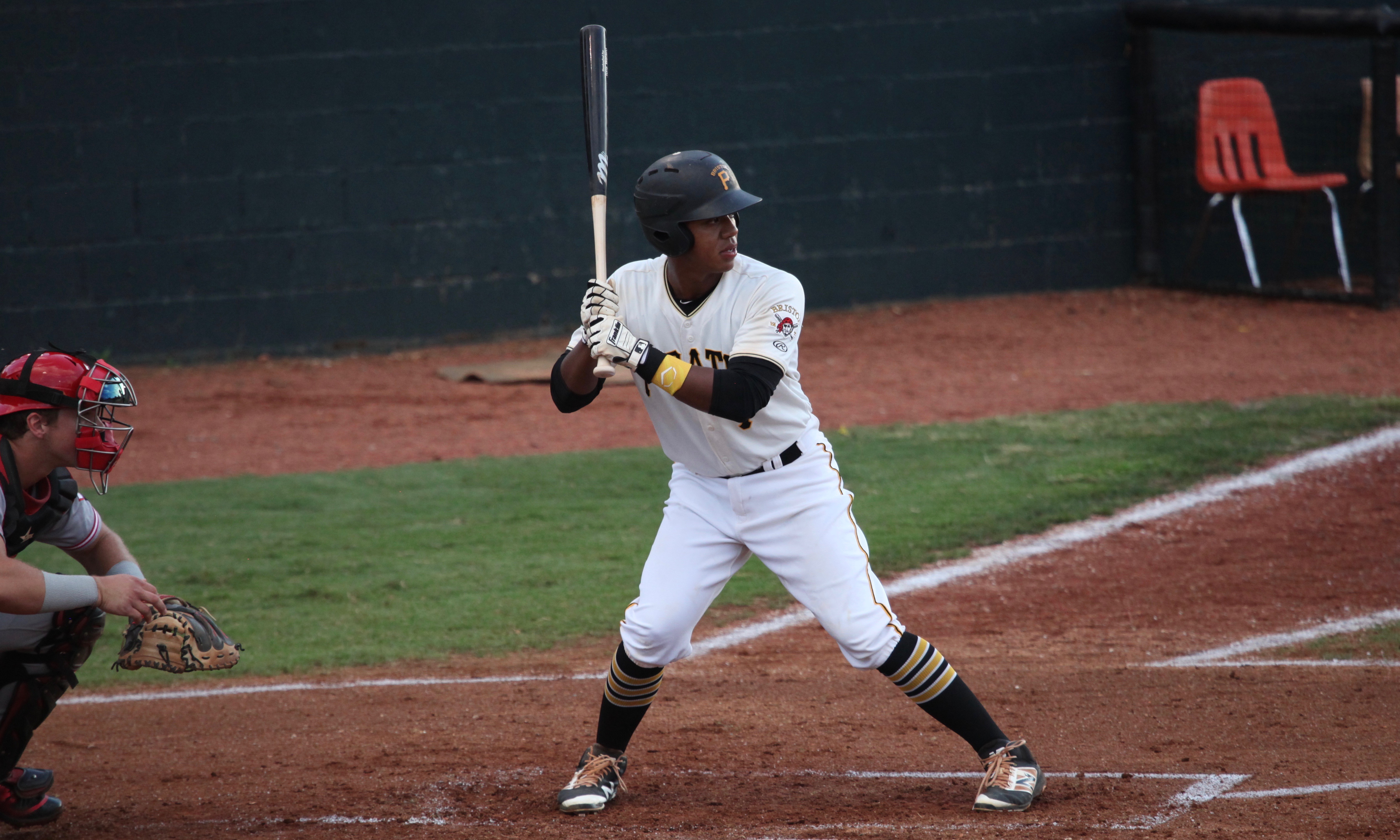 Prohoroff was the eighth round pick in 2016. He was injured for most of 2018, while previously showing some control issues during each of his first two seasons. He had 99 strikeouts in his 91 innings of pro ball, while posting a 4.29 ERA and a 1.34 WHIP.

Wallace is the older brother of pitcher Gavin Wallace, who appears to be headed to Bradenton this year. The elder Wallace was a 30th round pick in 2015 and topped out at Bradenton in 2018, where he posted a 5.56 ERA in 110 innings, splitting his time between starting and relief work. He had a 4.49 ERA during his time in the system, making 30 starts and 52 relief appearances.

Mendez was signed as a free agent last year after being released by the Tampa Bay Rays. He really struggled in High-A, with an 8.76 ERA before being released by the Rays and an 8.31 ERA with Bradenton. The intrigue at the time was a high-90s fastball from a 22-year-old, but his control was below average.

Granberry has always been a solid hitter during his time with the Pirates, but he’s had a lot of ill-timed injuries over the years. A back injury slowed him during a hot streak in the DSL, then that was followed by a broken hand that put him out of action during his peak performance time in the GCL. He has actually been injured since November, suffering a knee injury during off-season workouts, followed by a hamstring injury during his rehab. He’s also missed time with separate hand and knee injuries over the years. Since he signed out of Mexico, he will actually be loaned back to his summer team and not technically released by the Pirates.

Soto is the younger brother of Elias Diaz. He was out all of last year due to a major knee injury that occurred during Extended Spring Training. His only playing experience was the 2017 season in the DSL. He put up a .783 OPS, with a 36:13 BB/SO ratio that year, but has been unable to play since then.

Lantigua has also missed plenty of time with injuries, mostly hamstring issues, which really limited his best tool, which was his plus speed. He put up a .559 OPS in 58 games over two seasons. This release is a bit surprising because Lantigua has often been referred to as the hardest worker out there, so at minimum he was a great example for other players to see what it takes to make it in the pros.

Kraft was signed last year as a non-drafted free agent and posted an .882 OPS in the GCL last year in 31 games, with more walks than strikeouts. He put up big numbers as a senior at Western Kentucky before signing, so this is another transaction that is a bit surprising. In this case, he didn’t get much of a shot before being released, but he hit well for all of 2018, from February through late August.