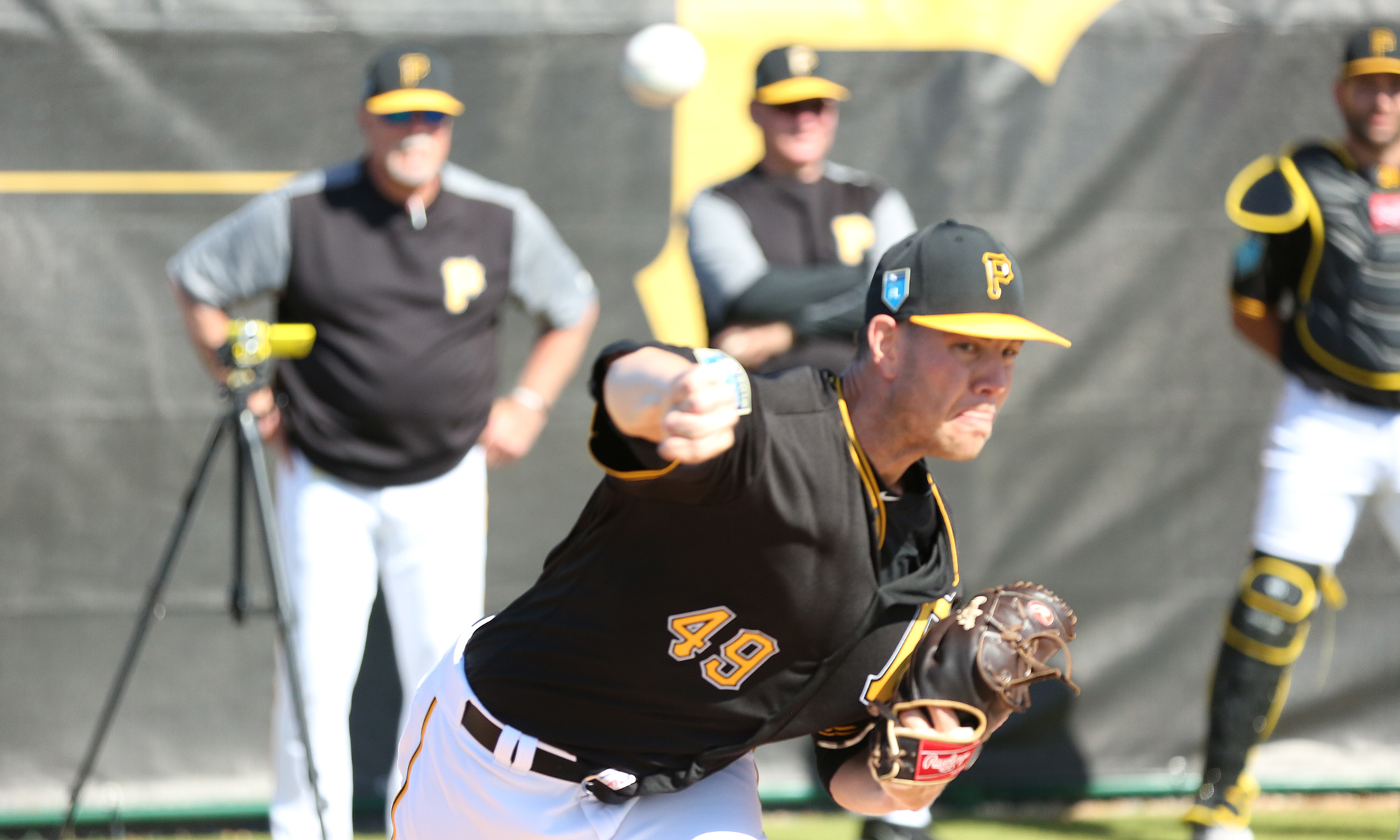 The Pittsburgh Pirates won 10-4 over the Baltimore Orioles in Sarasota on Tuesday. Chris Archer started and retired six batters in a row, four by strikeout, after walking the lead-off batter. Steven Brault allowed two runs over three innings and Michael Feliz gave up a pair of runs in his lone inning. Keone Kela, Dario Agrazal and Alex McRae each tossed a scoreless frame. Felipe Vazquez was scratched due to an upper respiratory infection and he is listed as day-to-day.

The offense was led by a three-run homer by Josh Bell. Kevin Kramer and JB Shuck each added solo homers. Adam Frazier started for the first time and went 1-for-3 with an RBI double. Will Craig drove in two runs with his second double. Patrick Kivlehan had a single, walk and two runs scored. Ke’Bryan Hayes hit his first triple.

The Pirates travel to Fort Myers to take on the Boston Red Sox today and the game will be broadcast on ESPN, with a 1:05 PM start time. Here’s the full TV schedule for the rest of Spring Training. Here’s the lineup for today:

The late game replacements (in order, same positions as above, minus the DH spot) will be Bryan Reynolds, Ke’Bryan Hayes, Will Craig, Brett Kinneman, Cole Tucker, Alfredo Reyes, Bralin Jackson and Christian Kelley. This will be the first spring appearance for Kinneman, who was last year’s seventh round draft pick. The bench also includes Erich Weiss, Arden Pabst, Jason Delay, Adrian Valerio and Casey Hughston.

Nick Kingham will be making the start. He will be followed by Kyle Crick, Richard Rodriguez, Tyler Lyons, Jesus Liranzo and Dovydas Neverauskas. Geoff Hartlieb will also be in the bullpen. The Red Sox are starting a lineup filled with regulars, so this will be a good test for Kingham and those who immediately follow him.

Here are some updates from the training staff:

and Polanco, who may get some spring at-bats, but won’t be ready defensively before the rest of the team heads north for the season.

Gregory Polanco is playing catch from 120 feet and doing sliding drills, per Pirates director of sports medicine Todd Tomczyk. Plan is for him to get "game-like reps" in right field — basically throwing to a cut-off man at second base — within the next week.

The Pirates will be home on Thursday to take on the Baltimore Orioles. The game will be shown both live and on replay (see TV schedule above). Jordan Lyles will make the start and be followed by Francisco Liriano, Nick Burdi, Brandon Waddell and Alex McRae. At Pirate City, Jameson Taillon will throw a simulated game.