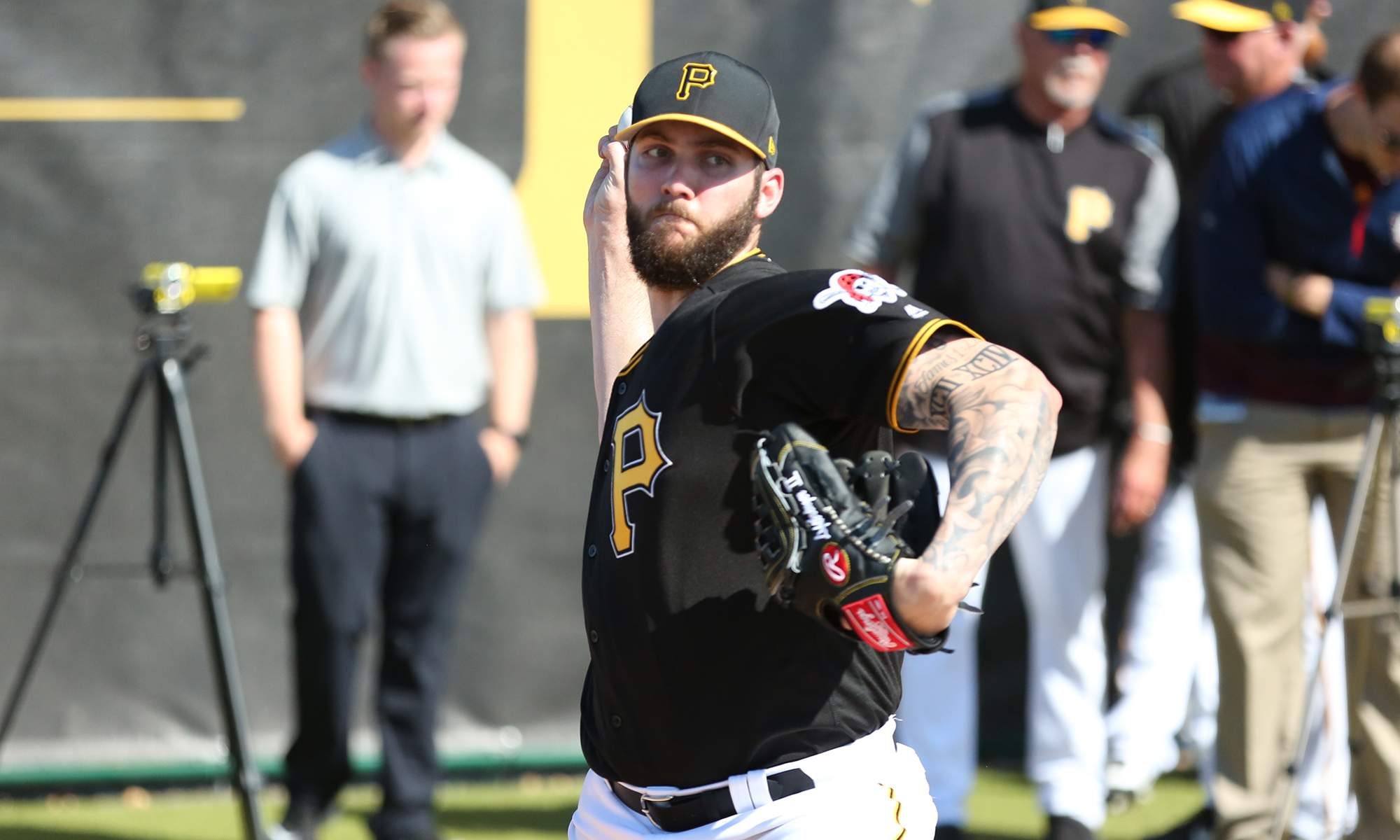 The Pittsburgh Pirates won 5-4 in Bradenton over the Baltimore Orioles on Thursday afternoon. Cole Tucker was the hero of the game, hitting a home run in the seventh inning that gave the Pirates a 4-3 lead at the time. He then followed that up with a walk-off homer in the ninth. The Pirates scored all of their runs on solo homers. Patrick Kivlehan, Adam Frazier and Erik Gonzalez each added a home run.

On the pitching side, Jordan Lyles allowed two runs (one earned) over four innings, giving up three hits, one walk and picking up three strikeouts. Francisco Liriano tossed two shutout innings on no hits, one walk and two strikeouts. Geoff Hartlieb and Nick Burdi each allowed one run in their only inning, though both of them struck out three batters. Brandon Waddell pitched a scoreless ninth for the win.

Here are the homers from Tucker:

The Pirates have a doubleheader against the Toronto Blue Jays today, with one game taking place in Bradenton and the other in Dunedin. Both games start at 1 PM and the home game will be broadcast live on AT&T SportsNet. Here are the lineups for the games, starting with the home tilt.

After Trevor Williams, the Pirates will send out Mitch Keller, Aaron Slegers and Dovydas Neverauskas.

Here’s the road lineup and extras:

Here’s an interesting pair of notes from the Dominican (link is in Spanish). Starling Marte said that he would out of action due to right thumb discomfort. While that was never reported, it had to be minor because he spent time at Pirate City hitting in simulated games, so he wasn’t out too long. In that same article, Gregory Polanco said that he will be the DH in games by March 15th. That doesn’t mean big league games though, he could be on the minor league side because they start games at Pirate City on Tuesday. He believes he could return on or slightly after May 1st.

The Pirates will be home against the Minnesota Twins on Saturday afternoon. The game will be broadcast live on AT&T SportsNet and replayed on MLB Network (see TV schedule linked above). Clay Holmes will make the start and he will be followed by Felipe Vazquez, Keone Kela, Richard Rodriguez and Tyler Lyons.