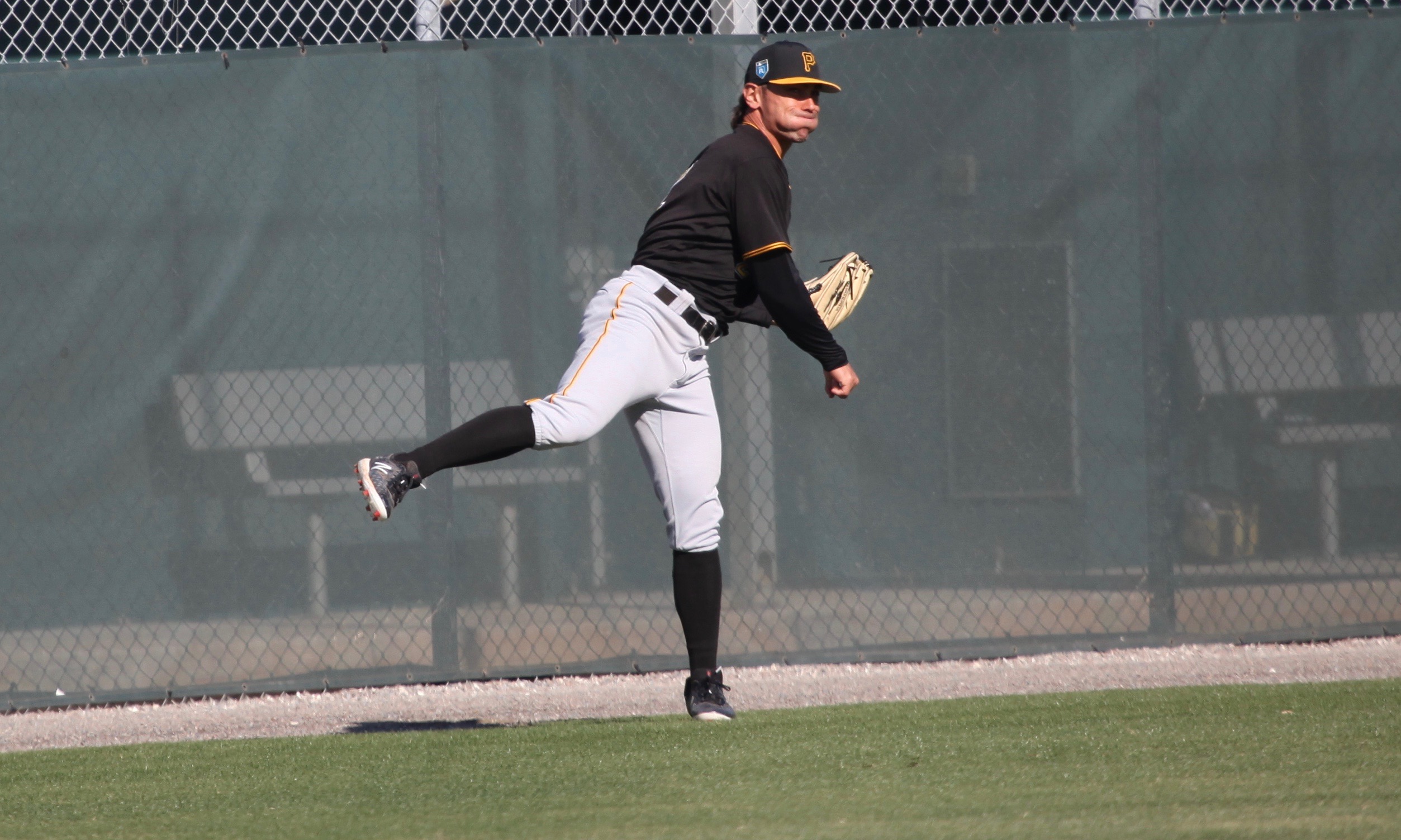 The Pittsburgh Pirates announced on Saturday morning that minor league outfielder Tyler Gaffney has retired. Gaffney was originally drafted by the Pirates in the 24th round in 2012 out of Stanford and played that summer for State College. After putting up strong stats, he returned to school to pursue a football career, which led to two Super Bowl rings without him actually getting into a real game.

Gaffney, who turns 28 years old in April, would have been competing this spring for a spot in the Altoona outfield.