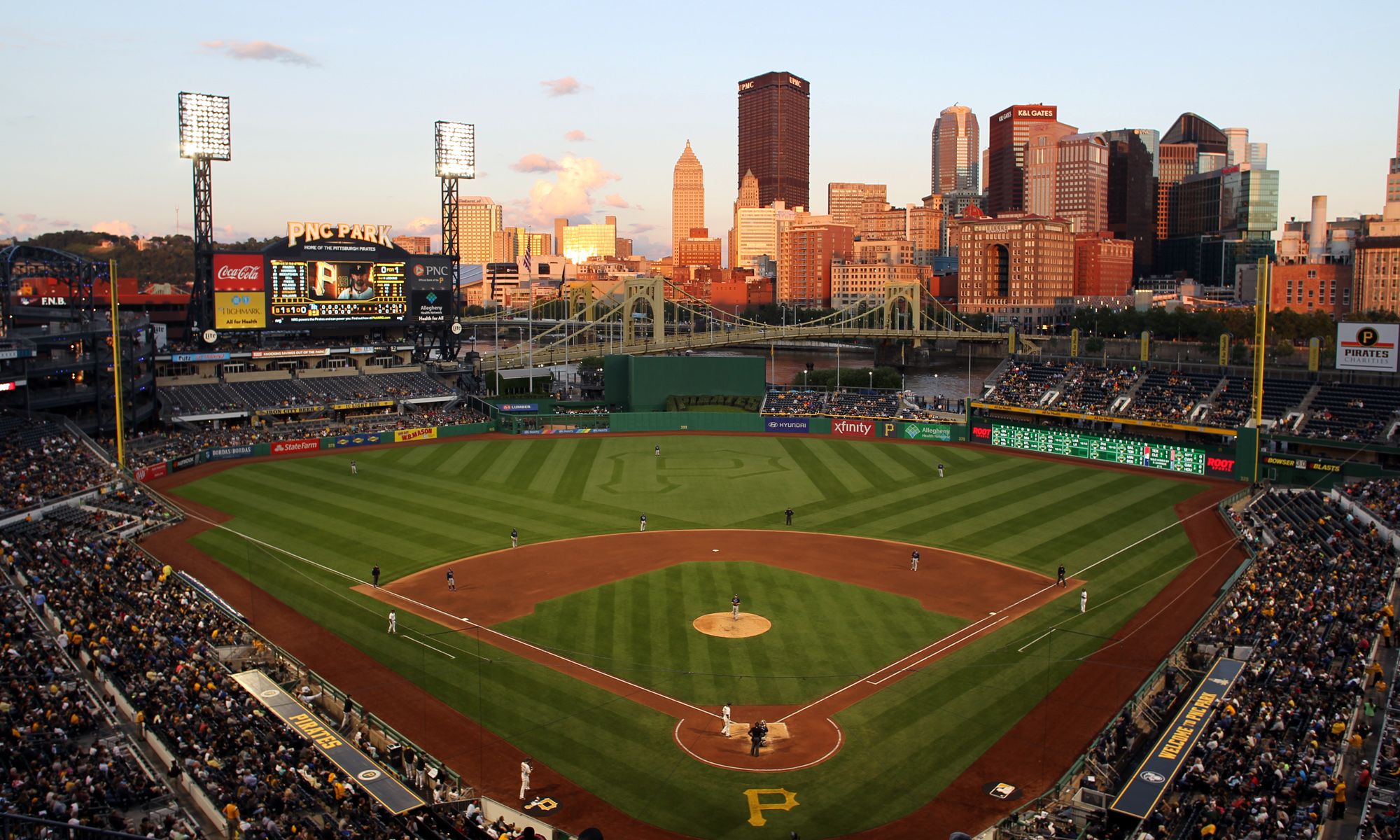 The Pittsburgh Pirates have added 23-year-old minor league catcher Nick Garland, who graduated from Central Connecticut State University in 2018. He was a teammate for four years with Dean Lockery, the 32nd round pick of the Pirates in 2018.

Garland signed with an Independent League team after going undrafted last year. He played one game for the Normal Cornbelters of the Frontier League, going 1-for-2 with a walk. The team folded up before he played again. In college, he played part-time as a freshman before taking over behind the plate for his final three seasons at CCSU. He hit .258/.368/.374 as a senior, and batted .250/.338/.339 over his four seasons in college. Garland put up big stats in summer ball after his junior season, posting a .920 OPS in the Futures League.

Garland signed with the Washington Wild Things back in December, but he’s now on the minor league Spring Training roster for the Pirates. He showed major improvements behind the plate as a college senior, cutting down his errors, throwing out 44% of base runners, and received praise for his game-calling ability and work with pitchers, as he took on a field leadership role. The Pirates lost some minor league catching depth this off-season, so it was inevitable that they added at least one catcher this spring.