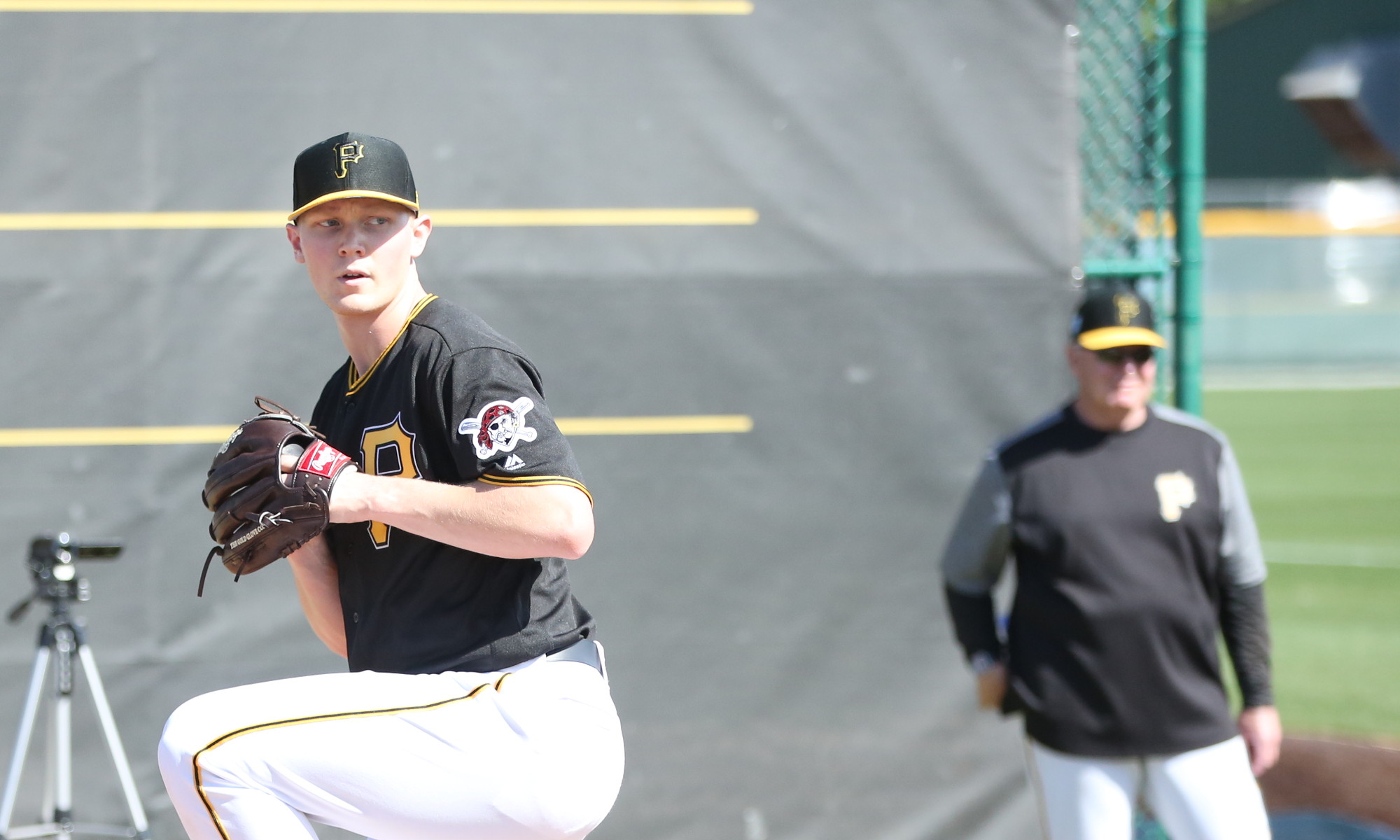 The Pittsburgh Pirates moved to 3-0 yesterday with a win over the Boston Red Sox. The young players led a late comeback from down 3-1 in the eighth, with Oneil Cruz bringing in a run on a bases loaded walk, followed by a Lolo  Sanchez single that gave the Pirates a 4-3 lead. Eduardo Vera threw two scoreless innings to pick up the win, and starter Jordan Lyles gave up one run over two innings. Jesus Liranzo had an eventful 1.2 scoreless innings, allowing three runners, while also striking out four batters.

The Pirates travel to Fort Myers for 1 PM game against the Minnesota Twins this afternoon. There is rain in the forecast, though it may hold off long enough to get some innings in the books. There’s a 40% chance of rain at 2 PM and it goes up to 80% at 4 PM. That’s somewhat good news because Mitch Keller is making his first start of the spring, so he should have no trouble getting in his work (Edit: I erroneously said before that he was scheduled for two innings, but it was just one).

Here’s the lineup for today:

Following Keller, the Pirates will send out (weather permitting) JT Brubaker, Michael Feliz, Tyler Lyons and Brandon Maurer. The Pirates brought over Yeudy Garcia, Logan Sendelbach and Angel German as extras out of the bullpen today.

At Pirate City, Joe Musgrove and Rookie Davis will be throwing two innings worth of live bullpens.

If you’re wondering about Elias Diaz not playing yet, he was sick late last week for a couple of days, so he’s a few days behind.

The Pirates will be back at the former McKechnie Field tomorrow to take on the Toronto Blue Jays. The scheduled pitchers are Clay Holmes, Francisco Liriano (second appearance), Luis Escobar, Kyle Crick, Aaron Slegers, Nick Burdi and Dovydas Neverauskas.