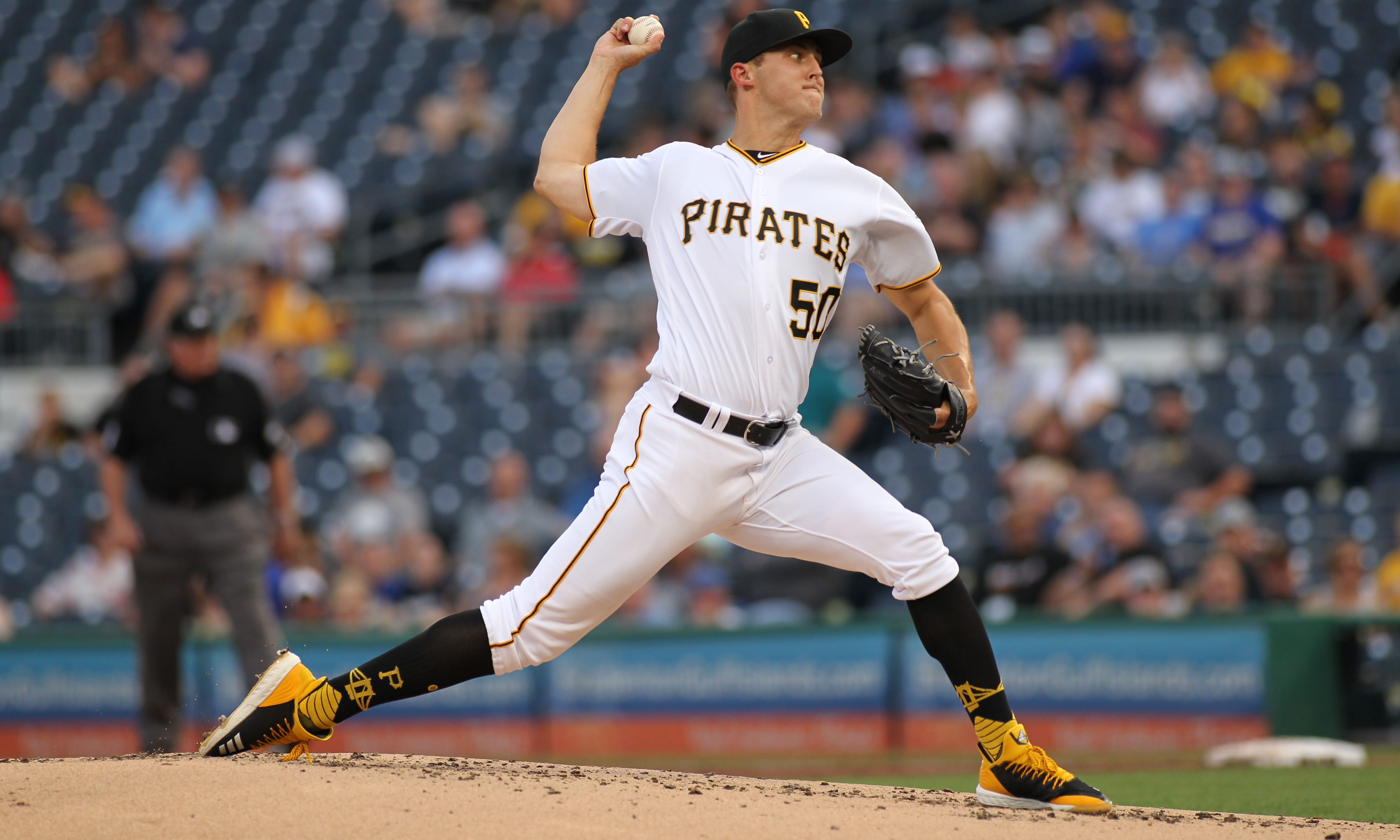 On Saturday morning, Pittsburgh Pirates manager Clint Hurdle announced the rotation for the first four games of the regular season. Jameson Taillon will start the season opener on March 26th in Cincinnati. He will be followed by Trevor Williams and Joe Musgrove to wrap up the series with the Reds.

When the Pirates play their home opener on April 1st against the St Louis Cardinals, Chris Archer will take the mound. Taillon got the start in the home opener last year, while Ivan Nova was the Opening Day starter three days earlier in Detroit. The fifth starter spot has yet to be announced, though Jordan Lyles has the inside track.

Here’s video of Hurdle making the announcement to the media today at Pirate City.

Clint Hurdle has announced that @JTaillon19 will be our Opening Day starter and @ChrisArcher22 will start Opening Day at PNC.🏴‍☠️#LetsGoBucs pic.twitter.com/7TkjEdd7lF

Here’s Taillon commenting about getting the Opening Day start

“It’s an honor…I get to kick it off for the city of Pittsburgh and our team.”