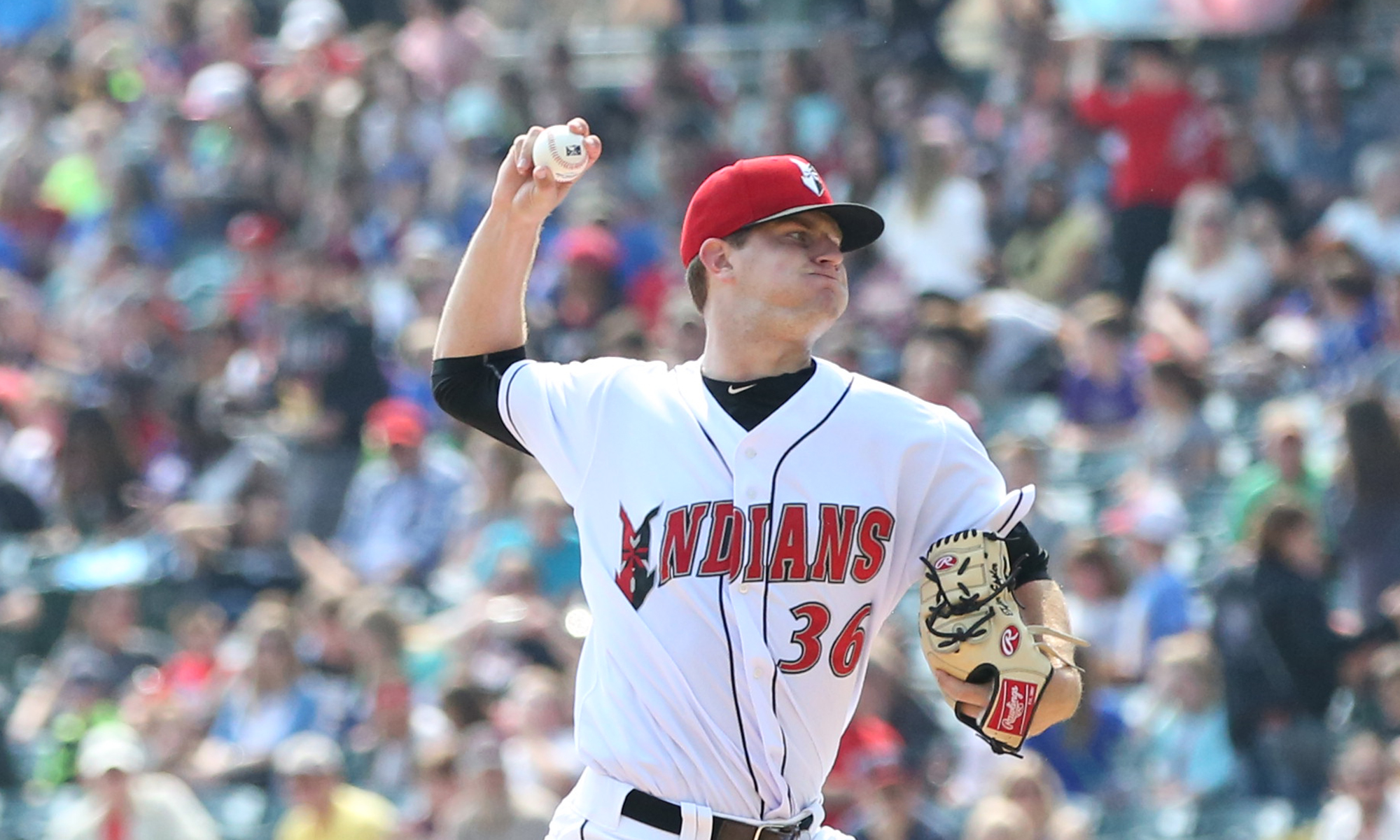 The Pittsburgh Pirates have sold the contract of right-handed pitcher Tyler Eppler to the Orix Buffaloes of the Nippon Professional Baseball league in Japan. He signed a one-year deal for $600,000.

Eppler has pitched the last two seasons in Indianapolis, where he posted a combined 4.20 ERA and a 1.35 WHIP in 289.1 innings, with  72 walks and 214 strikeouts. He pitched in the Dominican this winter, putting up a 3.18 ERA in 28.1 innings, with 25 strikeouts. Eppler was the sixth round pick of the Pirates in 2014 and had two more seasons left before he hit minor league free agency.

Eppler has been available in the last two Rule 5 drafts and was not selected either year. That left him stuck behind multiple starting pitching depth options for the Pirates each year and it wasn’t going to get any easier in 2019. So while the Pirates allowed a 26-year-old prospect with some upside to leave so he could pursue better options, he would have had a tough time getting a spot in the majors at some point this season.

For Eppler, he is at least temporarily giving up the dream of making the majors for a chance to make more money than he would have this year, even if he made the Opening Day roster. Since he does have the upside of at least a middle reliever in the majors who can spot start, we could see him return to the U.S. down the line with a better shot at a big league deal. The Pirates don’t hold his rights anymore in case he does return.