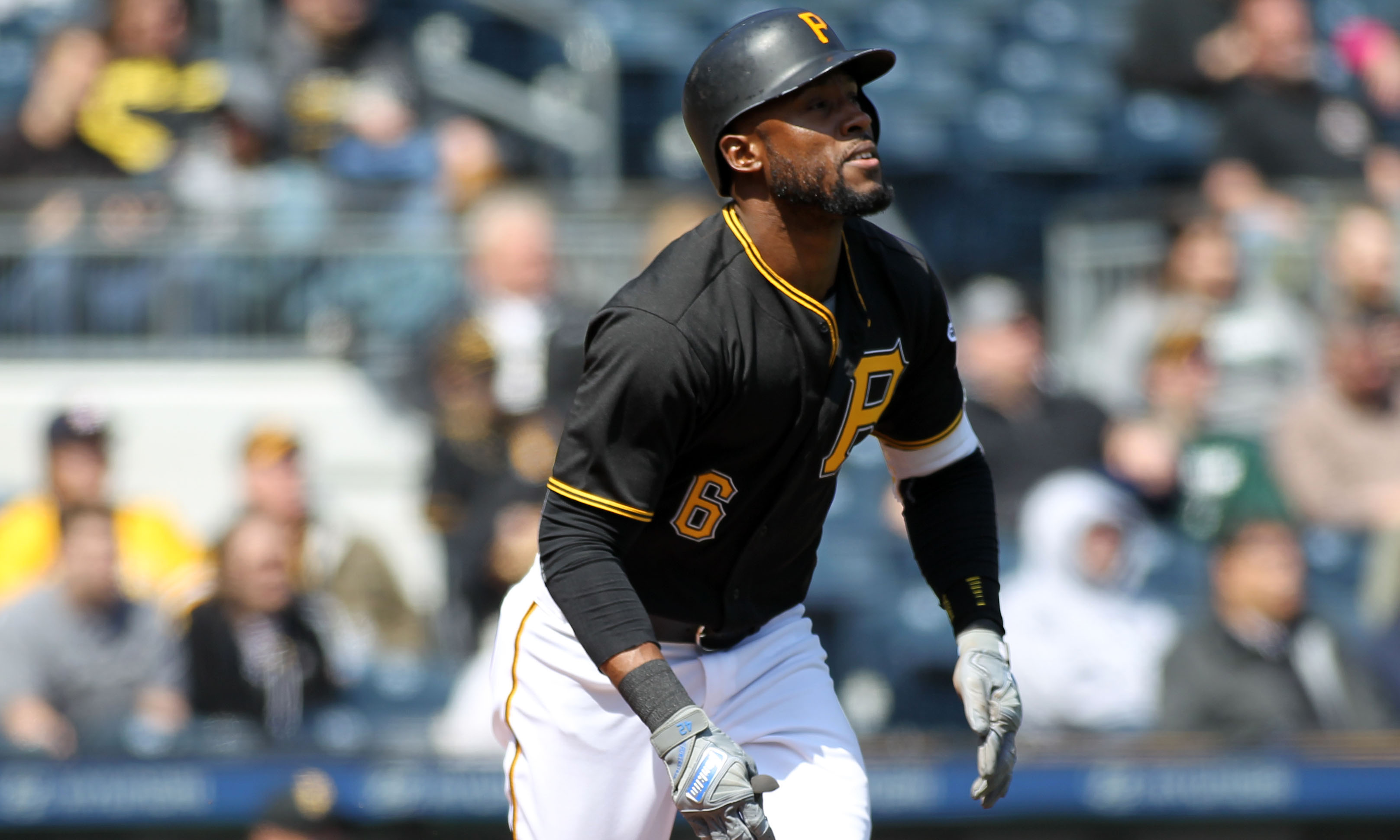 Tonight on MLB Network, they will have two of their hour long shows for the best players at each position in the majors. The Pittsburgh Pirates have basically come up empty for the first four positions covered, but tonight could be different.

MLB Network has a computer generated list based on analytics from the “Shredder”. Those results are the top ten for the show. I said they “basically” came up empty because there were no Pirates on the top ten for the Shredder at catcher, right field, second base and third base. However, Francisco Cervelli was ranked ninth by Joe Giraldi and tenth by Brian Kenny, who were the two hosts of the catcher show.

Tonight could see some better results for the Pirates. At 6 PM EST, they will cover the top ten left fielders in the game. Brian Kenny and Eric Byrnes will host, revealing their own lists along with the Shredder’s list. The show also brings on three experts to give their opinion of the top ten, so you get six chances to see how people rank each position. Here is the list of top left fielders to consider according to MLB Network:

Who’s the top left fielder in the game? #Top10RightNow pic.twitter.com/PAqqoLKOTo

They basically list all of the everyday starters in left field, so this is just so you can see all of the names and try to figure out where certain players fit.

At 7 PM, they will have their list of the top ten center fielders in the game. Here is that list, so you can see the competition for Starling Marte:

You can only choose 1! Who is the top CF in the game? #Top10RightNow pic.twitter.com/xVBjV1LYPG

Following those two shows, MLB Network will have an hour long show for the top 100 prospects according to MLB Pipeline. I’m going to start a second live discussion just prior to that show because we will reference the top 100 list a few times in the future, so it’s better as a stand alone article.

This article will be updated below as the top left fielders and center fielders are announced. I’ll be here watching all three shows and occasionally checking the comments. Feel free to give your opinions on each list, or discuss any news coming out of PiratesFest today. Nothing earth shattering, but a lot of subjects from the players and front office were discussed. I included one from MLB.com’s Adam Berry that might be of interest. That “first day” he mentions is February 13th.

Chad Kuhl, rehabbing from Tommy John surgery, just stopped by the media room. He's set to start throwing on the first day of Spring Training. He has spent a lot of time on a Peloton bike this offseason, he said.

and here’s more from Kuhl from Bill Brink

Kuhl said he had a 30 percent tear of his UCL. It was an old injury, aggravated by that start in New York in June. The fact that he'd pitched through it before made him think he could rehab it, rather than rushing to the surgery.

Needless to say, Kuhl will be spending a lot of time at Pirate City this year, so Tim Williams will be able to cover his progress.

UPDATE: Dickerson isn’t in the top ten for the Shredder, but he was listed as the top five honorable mentions. The rest will all be announced later. Here is the top ten:

Dickerson didn’t make any of the six lists. You have to wonder if he would have made a list or two if they didn’t include Stanton or Martinez as left fielders. Those two combined for 68 games in left field in 2018. Now on to the center fielders….

UPDATE #2: Starling Marte ranks eighth, making him the first Pirate to make a top ten, now six lists in. It’s safe to say that they won’t have a starting pitcher among the top ten because none were listed as the top choices. We will see where Marte ranks on the other five lists on the show. Here’s the top ten (so far):