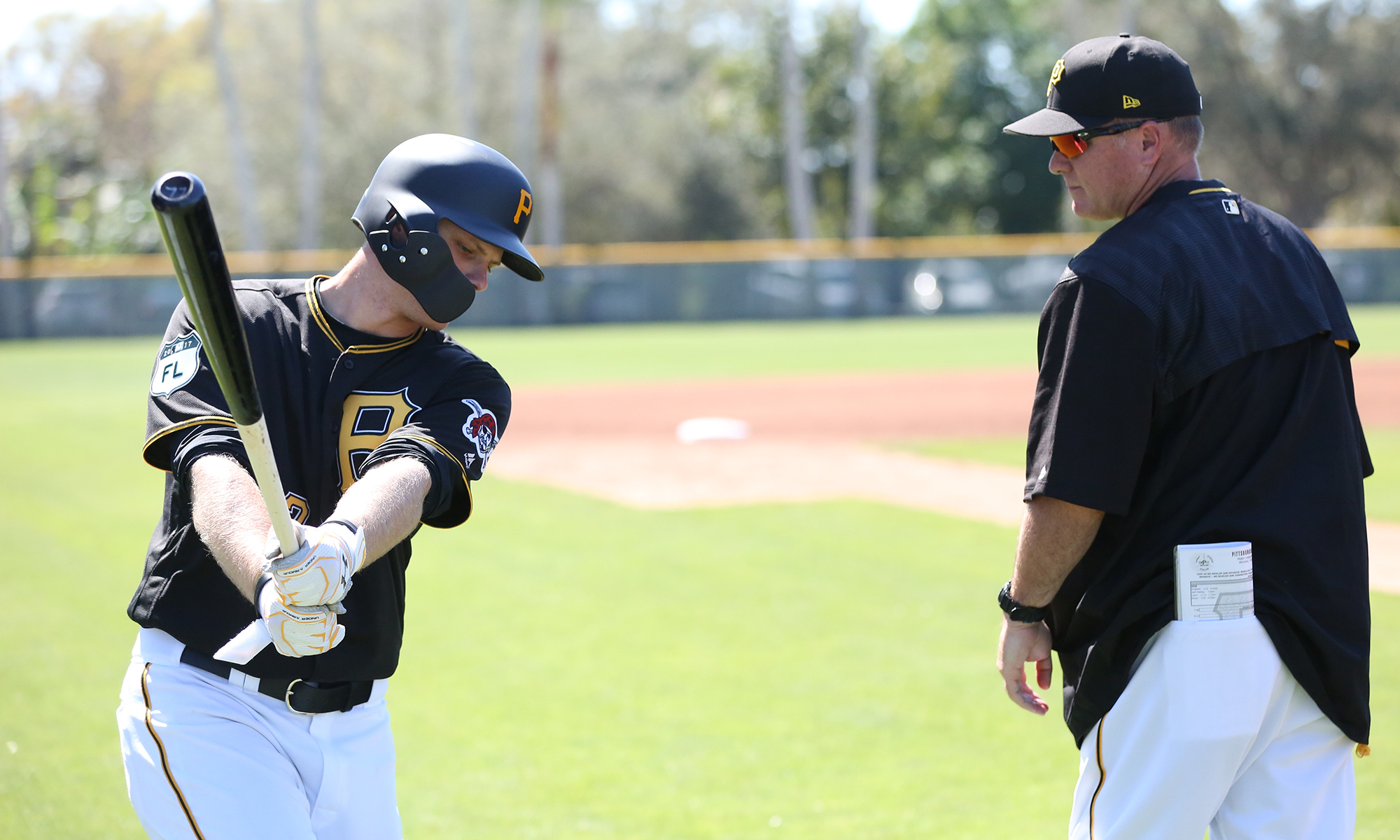 The Kansas City Royals announced on Monday night that they have hired Larry Sutton to be their hitting coach for the High-A Wilmington Blue Rocks. He had spent the last seven seasons with the Pittsburgh Pirates. Sutton had previously spent four years with the Royals as the hitting coach in the DSL and began his pro career as a player with them after being drafted in 1992.

Sutton (pictured up top with Austin Meadows) was hired away from the Royals by the Pirates in 2012 to manage their team in the Dominican. The following year he became the field coordinator in the Dominican. In 2014, the Pirates promoted him to minor league hitting coordinator, replacing Jeff Livesey, who was promoted to the majors. Sutton spent the last five seasons as the hitting coordinator, before being let go shortly after the season ended, which wasn’t announced until today’s move.

The Pirates haven’t announced his replacement yet (obviously, since this came from the Royals), but they did hire Drew Saylor as an assistant hitting coordinator last month. Saylor was named as Baseball America’s Manager of the Year this year and will serve as the Morgantown manager in 2019.