Kevin Kramer Ranks Among the Top Second Base Prospects 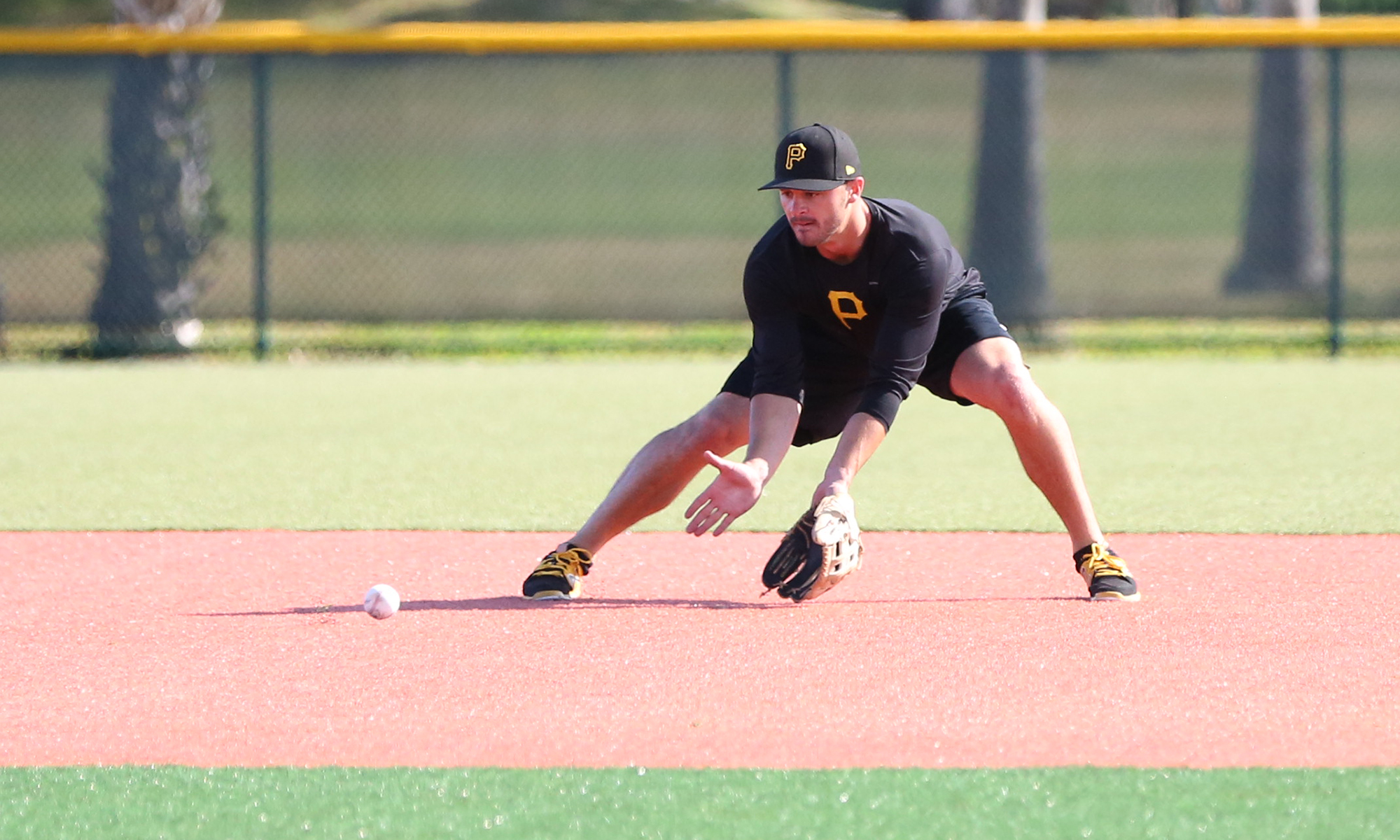 Baseball America continued their lists of the top prospects at each position on Wednesday morning. We took a look at the lack of top prospects for the Pirates at the catcher position on Monday, then talked about Will Craig being among the top first basemen. Today’s list is the top second base prospects and Kevin Kramer is ranked eighth overall.

BA rates the strength of second base prospects to be three stars out of a possible five, giving it an average ranking this year. It was also three stars last year when they ranked Kramer as the 12th best second baseman. He went on to hit .311/.365/.492 in 129 games with Indianapolis, before posting a .310 OPS in limited use while with the Pirates in September.

The second base spot for the Pirates has three top 50 prospects according to our 2019 Prospect Guide. That doesn’t include Stephen Alemais or Kevin Newman, who both played second base in 2018, with Alemais at the position full-time for the first time. Both can handle the position if shortstop isn’t open in the future, so the Pirates actually have a lot of depth here. Shortstop is one of their best/deepest positions in the minors, which makes second base stronger.

Middle infielder could be even stronger in the near future. The Pirates spent $350,000+ each on four 16-year-old international signings that play shortstop. Obviously with two DSL affiliates, they will need to find some playing time elsewhere for them and the usual spot is either second base or third base. One of the other top international signings this year was third baseman Alexander Mojica, who will see regular playing time, meaning second base is a much more likely destination for the overflow at shortstop.