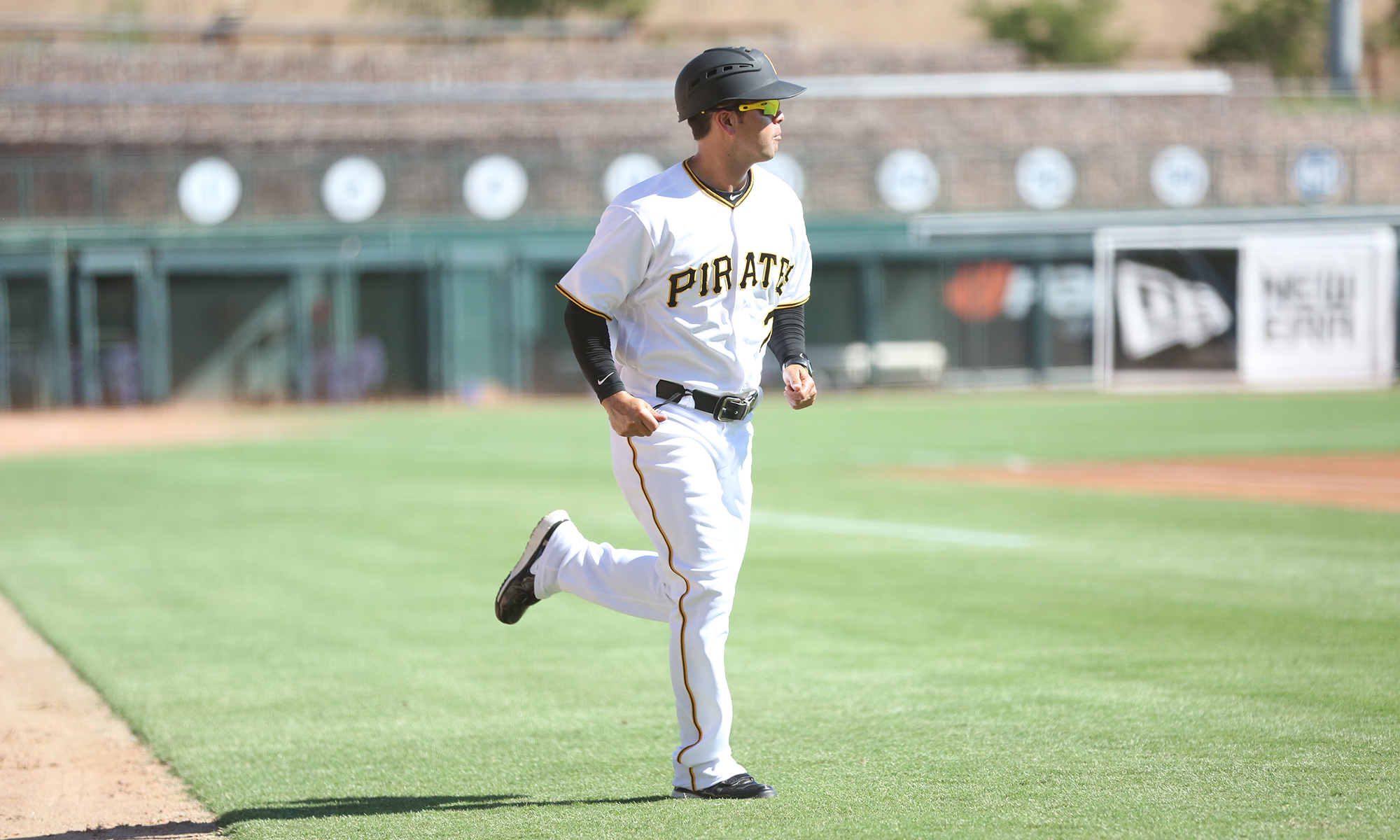 The Chicago Cubs have hired Keoni De Renne to be their Triple-A hitting coach. De Renne spent the 2018 season as the hitting coach for the Altoona Curve, helping them to a first place finish. This is the second significant departure for the Pirates announced recently on the minor league side. Larry Sutton joined the Kansas City Royals after serving as the minor league hitting coordinator for the last five seasons.

This is a somewhat surprising loss because De Renne has been working his way up the farm system since being assigned to manage the DSL Pirates in 2013. Prior to that, he served as a player/coach for one season (2012) in the system, before taking over the DSL job. In 2014, the Pirates moved him up to a hitting coach position with the West Virginia Power. He spent two years there, then took the same role with the Bradenton Marauders for the 2016 and 2017 seasons. The Marauders won the Florida State League title in 2016 and led all FSL teams in OPS in 2017. He also served as a hitting coach in the Arizona Fall League after the 2017 season, so it certainly seemed like there were future plans with De Renne with the Pirates. There’s no word on whether he left on his own or was let go by the Pirates.

De Renne began his baseball career as a player in 2000, lasting 11 seasons in pro ball, including four years in Triple-A. He is the great-grandson of Wilbur Cooper, who is the all-time leader in wins for the Pirates with 202. Cooper also went to the Chicago Cubs after his time with the Pirates.

Also of note for the Chicago Cubs, two former Pirates have jobs in their minor league system. They promoted Jeremy Farrell to be their minor league field coordinator. He was an eighth round pick of the Pirates in 2008 and spent five seasons in the system, topping out at Triple-A. Steven Lerud, a former catching prospect from 2004-09 with the Pirates, will be the manager of Eugene in the Northwest League for the Cubs.