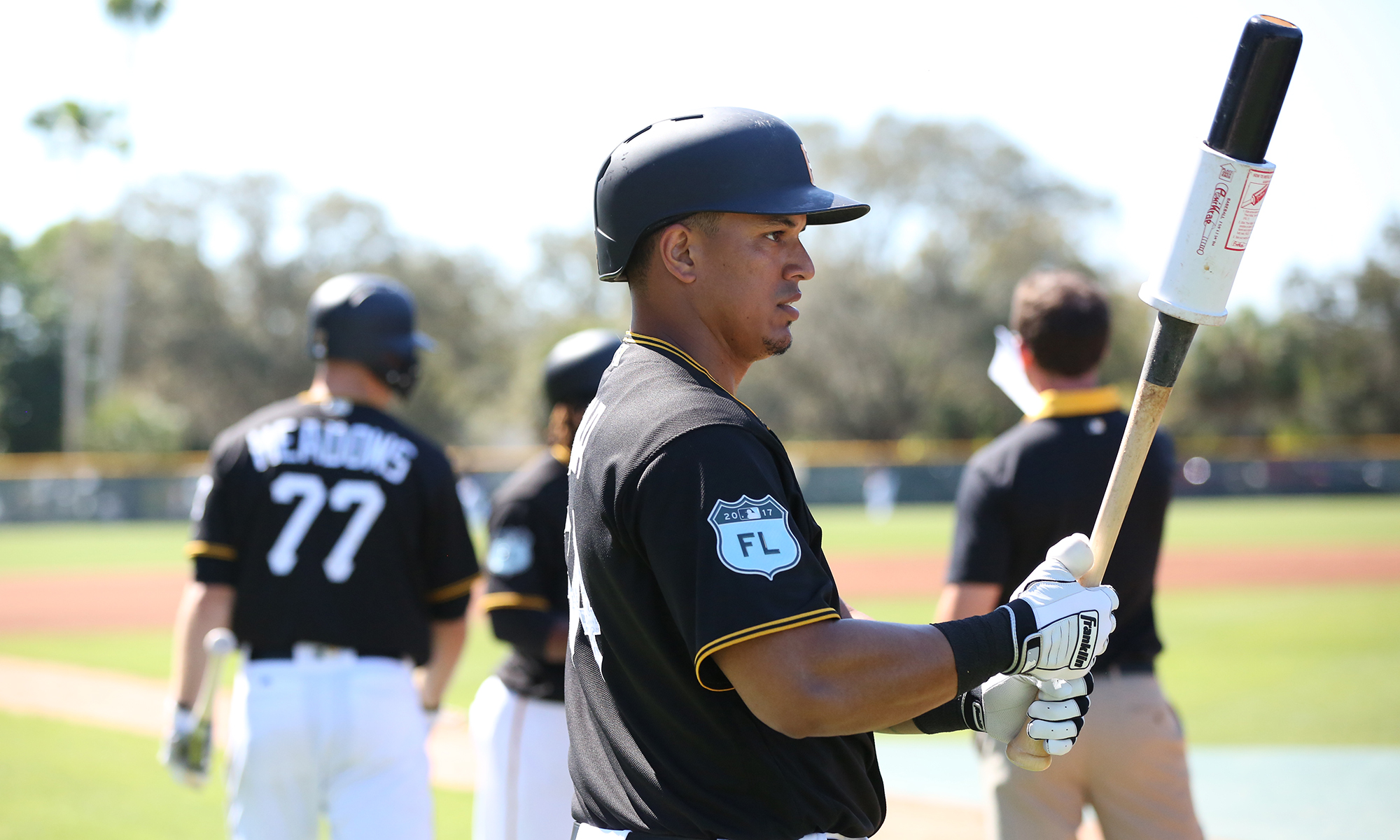 An overall slow night of winter ball action, but not much else is going on and Jose Osuna had a big game on offense.

In Venezuela on Wednesday night, Jose Osuna returned to action after the league’s mini break for Christmas. He was back out in right field again for the tenth straight game and he went 4-for-5 with three singles, a double (his sixth of the winter) and a walk, while scoring three runs. Osuna also picked up his first stolen base. He is now hitting .397/.462/.586 through 15 games. He is well short of qualifying for league leaders, but no one with at least 15 games played has a higher OPS in Venezuela.