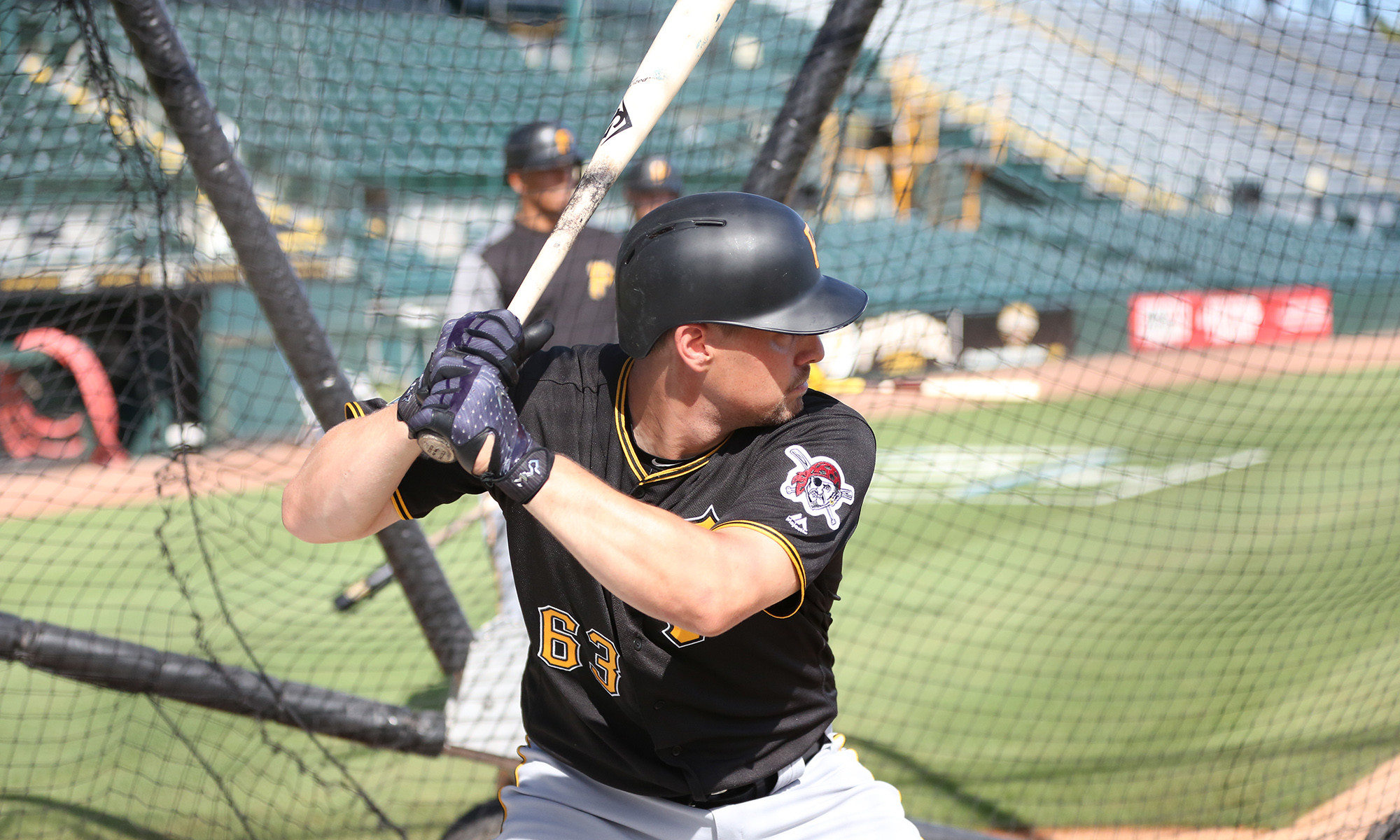 The Pittsburgh Pirates announced that catcher Ryan Lavarnway was sent outright off of the 40-man roster and he elected free agency.

The 31-year-old Lavarnway was the backup catcher to Jacob Stallings at Indianapolis this season, though he ended up seeing decent playing time with all of the time that Stallings spent in the majors. The Pirates called Lavarnway up in September, where he was used six times as a pinch-hitter. He never saw any time behind the plate. He hit .288/.375/.485 in 77 games with Indianapolis this season. Lavarnway has spent parts of seven seasons in the majors, though he has played just 146 games during that time.

The Pirates will likely have Christian Kelley as the starting catcher in Indianapolis this upcoming season, now that Stallings is out of options. It’s possible that they could bring back Lavarnway on a minor league deal. Jackson Williams and Jin-De Jhang are both minor league free agents after Friday if they don’t re-sign, so it’s clear that the Pirates will need to add catching depth at the lower levels.