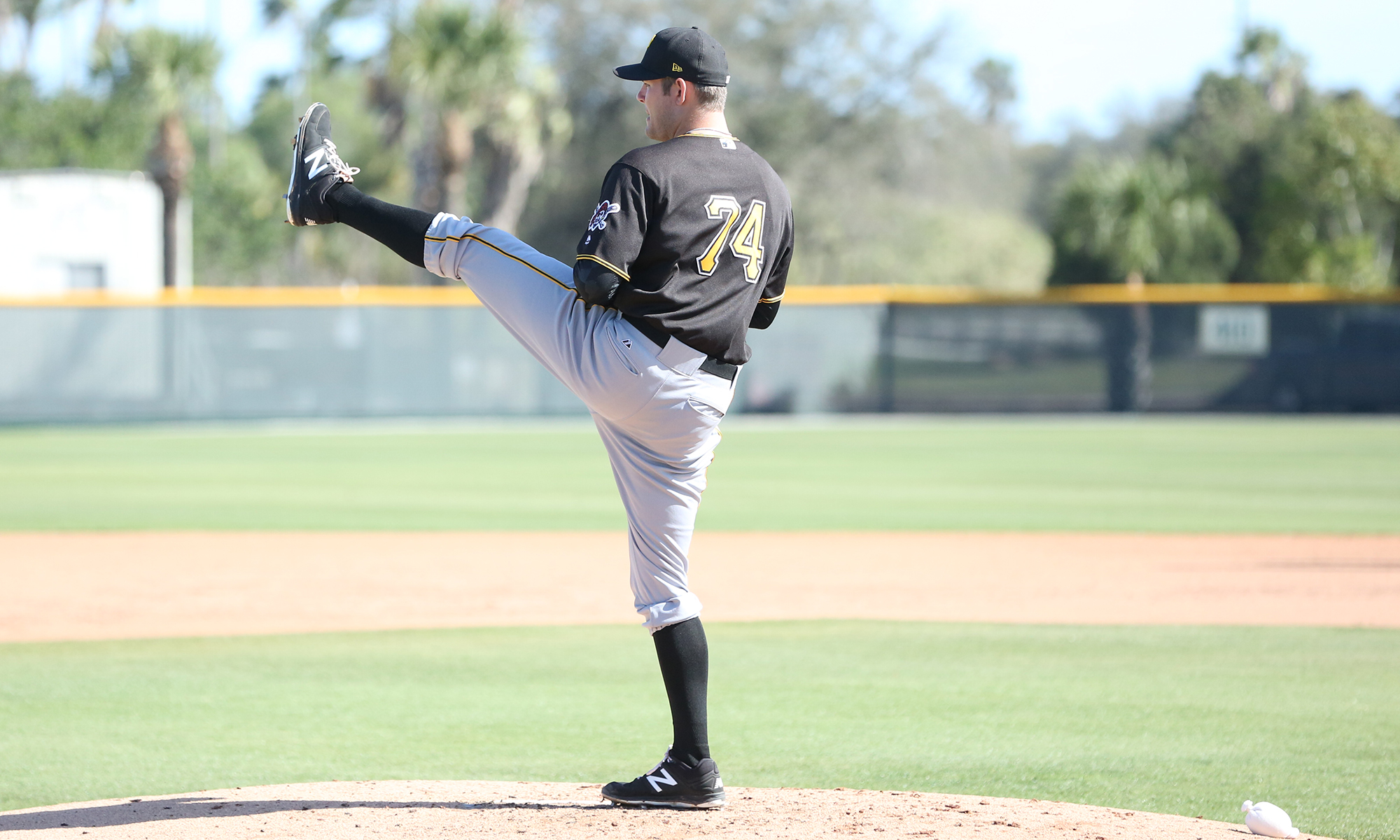 The Pittsburgh Pirates traded right-handed pitcher Tanner Anderson to the Oakland Athletics today, clearing a spot on the 40-man roster, which was then used for their Rule 5 additions (we’ll discuss those moves in a different post).

Anderson was used as depth this past year, and usually only in emergency situations. He’s got the upside of a middle reliever in the majors, although he didn’t fare well in his first taste of the big leagues. Anderson had a 6.35 ERA and a 5.07 xFIP in 11.1 innings, with a low strikeout rate and a high walk rate.

That wasn’t the case in the minors, as Anderson had good control of his sinker, and got a decent amount of strikeouts with his slider. He will need to see better control in the future in order to stick in the majors. I don’t know the situation with Oakland, but I do know that the Pirates were getting crowded with middle relief types, which means that Anderson might have better luck elsewhere.

This might just be a deal for cash, although the fact that it came against a deadline could make the PTBNL part of it more likely, since the Pirates wouldn’t have had much time to decide. If that’s the case, I wouldn’t expect more than a fringe lower level prospect in return.

Anderson had, in my opinion, the best delivery in the system, with a Bronson Arroyo style leg kick from the windup. He also had a shortened delivery where he almost moved to the third base side of the rubber while throwing from the stretch. Both deliveries gave him deception, and made him a fun pitcher to watch throughout his minor league career. That delivery alone might be worth a player to be named later.