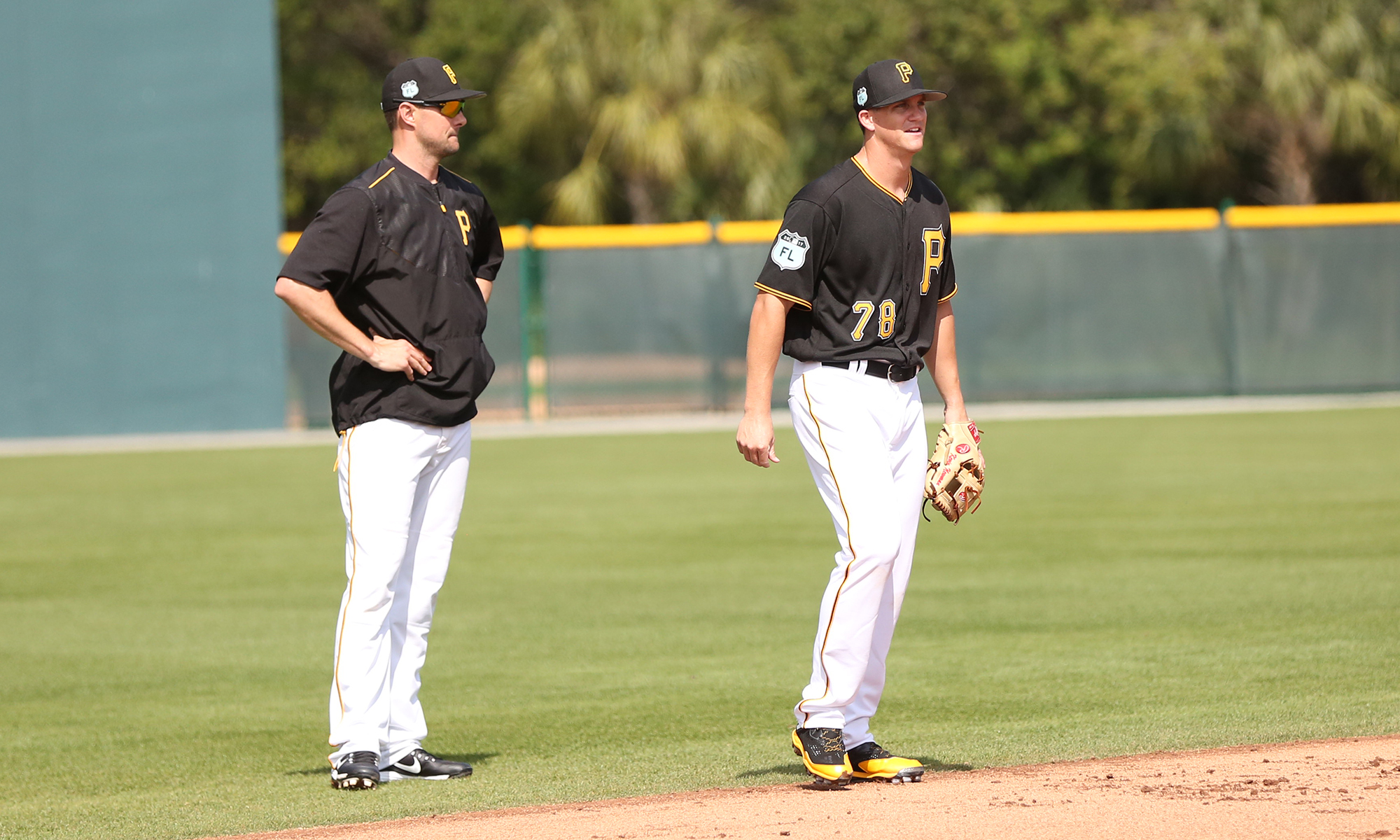 Game 23 of the Arizona Fall League season begins at 2:35 PM EST. You can follow along with the game here. I’ll post a game recap in a new article after it has been completed, but for now, here’s a discussion thread to discuss all things Pittsburgh Pirates. I’ll answer any AFL or winter leagues related questions you may have in the comments section, while here are some other rumors from around MLB that might be of interest.

Jordy Mercer could be of interest to the Detroit Tigers…

…While Jose Iglesias has been mentioned as a great fit for the Pirates.

The Mariners could be listening on everyone according to Jeff Passan. Though Jon Heyman hears they have some keepers.

Sounds now like Mariners intend to hold onto Haniger, Diaz and Gonzalez. Word is: “Everyone else is up for grabs.”

Indians will also be lowering their payroll.

Passan also believes it’s going to be busy early this off-season and continue that way all winter.

Might only be one trade deadline next year with the elimination of trade waivers and a different date being discussed.

Turner Ward, who would literally run through a wall for the Pirates, is now the hitting coach of the Reds.