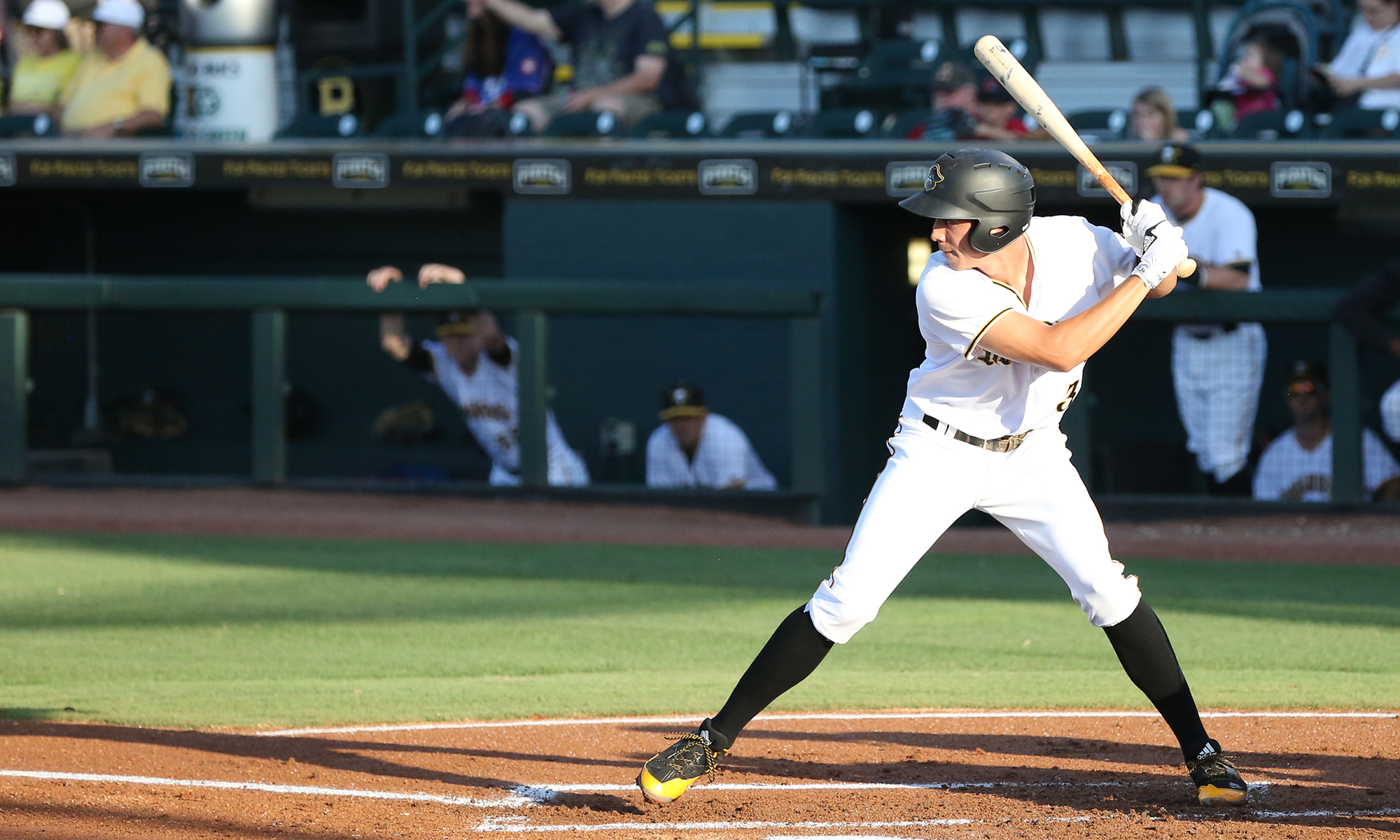 The Surprise Saguaros played their final home game this Arizona Fall League season on Wednesday afternoon, taking on Mesa. They had Cole Tucker and Bryan Reynolds in the lineup, as they lost 10-6.

Tucker doubled in his first at-bat on Wednesday and scored four batters later. It was his fifth double of the fall and his 28th hit, which put him one behind the league leader in the latter category. He reached on an infield single in the second inning, then struck out swinging to lead-off the fifth. Tucker singled on a grounder through the right side in the seventh for his third hit. He walked in the eighth inning, leaving him 3-for-4 on the day, with a .370 average through 19 games. At the moment, he is the league leader in hits, but that could change during the night game.

Reynolds grounded out to shortstop to end the first inning. He singled on a line drive to center field in the third, then struck out swinging to end the fifth inning. Reynolds lined on to right field to end the seventh inning, then walked in the ninth and scored a run. He finished 1-for-4, giving him a .197 average and 13 walks in 18 games.

Blake Weiman came out in the sixth for his final appearance of the fall. He took over with his team trailing 4-2 and got things started with a ground out to second base. Weiman walked the next batter, though that runner was thrown out trying to steal right afterwards. He got out of the inning on a pop out to first base.

Weiman came out for the seventh and it was an ugly inning. He allowed three runs on a single, two doubles and a home run. He picked up two strikeouts, but this ended up being his second straight poor outing and not the way he wanted to finish his fall season. Weiman finished up with a 3.95 ERA in 13.2 innings, with four walks and 12 strikeouts.

The Saguaros take on Mesa on the road tomorrow at 2:35 PM EST in the final AFL game of the season. For those who want to get one last look at live baseball (even without any Pirates involved), the championship game will be on MLB Network at 3 PM EST on Saturday.