Williams: The Pirates Need to Make a Bold Move This Offseason 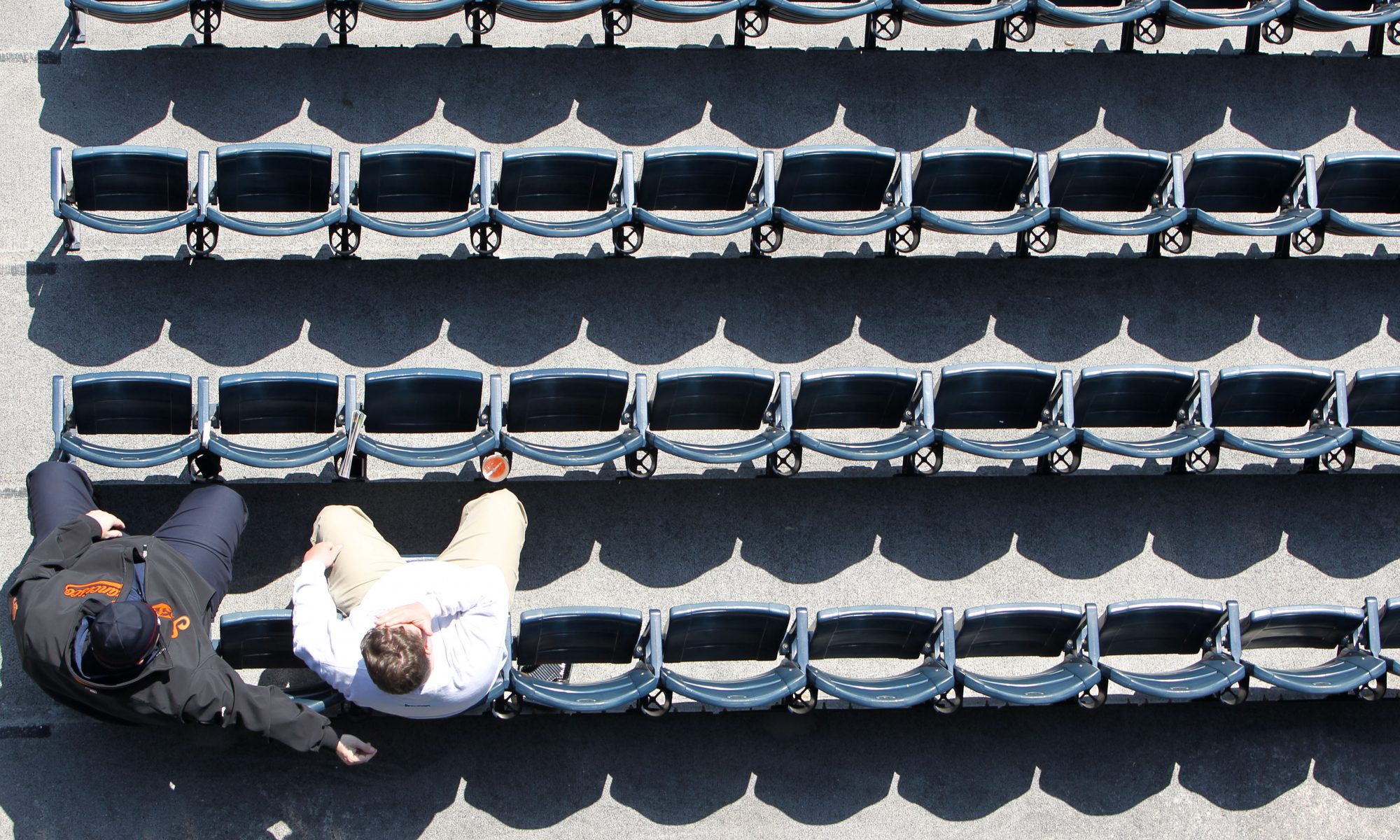 Let me put this out there: This will not be a post about how the Pirates could, or should, go after Manny Machado this offseason.

I wrote yesterday about how the Pirates are in a good position to emulate the Brewers and several other teams who have capitalized on their window of contending. The Pirates finished the 2018 season with 82 wins, acquired Chris Archer and Keone Kela towards the end of the season, and have some money available this offseason to add to their 2018 group — which is largely expected to stay together.

The successful trend we’ve seen in baseball the last few years has been small-to-mid market teams embracing their windows. They cut payroll to the extreme and go into full rebuild mode when they’re not expected to win, and they use that savings later by adding in big ways when they’ve got a shot.

I don’t know for sure if the Pirates have embraced this approach. The additions of Archer and Kela would suggest that something may have changed with their approach, at least to the point where they would sacrifice part of their future for the next few years.

I say that they need to do this simply because I’m looking at what other successful teams did in recent years. But there are reasons beyond those recent approaches for the Pirates to boost their team this offseason — reasons that are very specific to the Pirates.

We just saw the team win 82 games, getting their fourth winning season in the last seven years. The response was under 1.5 million in attendance, which is their lowest total ever at PNC Park, and the lowest total since the 90s. I wasn’t surprised by that drop. I got a good barometer of the fanbase last September when I heard from multiple people a day saying that they were done following the Pirates. That almost put this site out of business. Even after a winning season, and even after adding Archer and Kela, I’m still hearing from people that they’re done with the Pirates.

It’s not just going to take a winning season to bring fans back. It won’t take one big move like adding Archer. And honestly, I don’t even know if the Pirates can bring people back with a big move or two this offseason. I do know that the fanbase does not trust the front office right now, and if the Pirates choose to restrict payroll due to lower attendance in 2018, it will only result in a continuation of a downward spiral.

There are also business reasons why it would make sense for the Pirates to go for it now. They are entering the final year of their deal with ROOT Sports, which is one of the lowest local TV deals in baseball. They have maintained good TV ratings, even with a steep decline in attendance. Putting a winning team on the field and regaining some fan interest would only help to boost those ratings, and would help to boost their negotiating power when it comes time to reach a new agreement. That would obviously allow them to up the budget and spend more in future seasons. And they could take a risk and start spending some of that anticipated increase this year to improve their chances of getting the fans back and getting a better TV deal.

This is not a normal offseason for the Pirates. They showed in 2018 that they are a team on the verge of winning in a meaningful way, and becoming legit playoff contenders. They acted in 2018 like a team that is planning to contend the next few years. But they still haven’t gotten the fans to come back yet. They will need to show a noticeable commitment this offseason, not only to improve their chances of winning, but to continue to try and bring the fans back and regain trust.

As I said in the first line, this doesn’t mean they need to go get Manny Machado. That would be amazing, but it really just sounds like a pipe dream when you consider that Machado is going to sign a deal that only big market teams can afford. However, there’s a massive valley of possibilities to improve that fall between Manny Machado and doing nothing. The Pirates should be able to find some kind of upgrade in that valley this offseason.