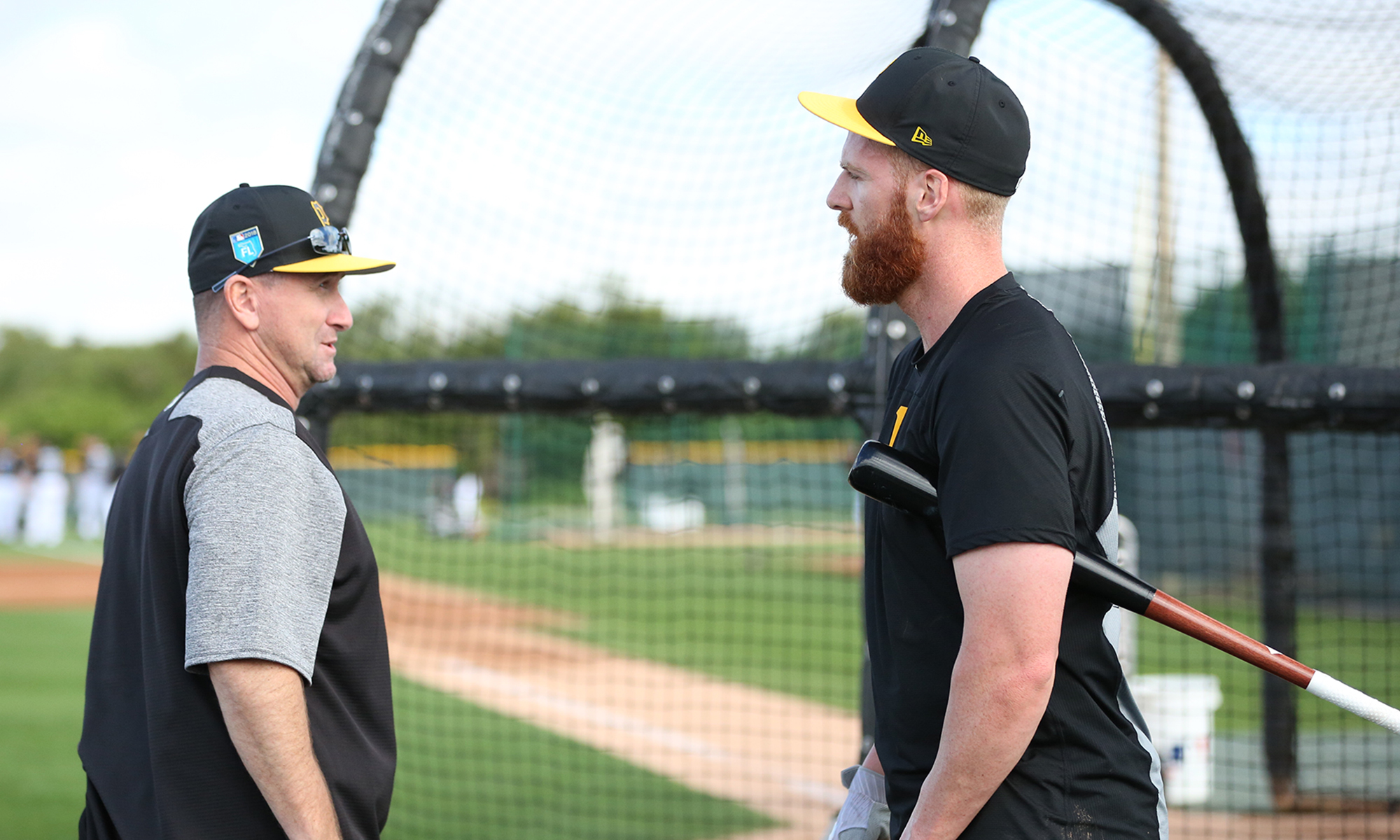 The Pittsburgh Pirates announced on Monday afternoon that hitting coach Jeff Branson and Assistant Hitting Coach Jeff Livesey won’t be returning for the 2019 season. They also said that they don’t expect anymore changes to the coaching staff this off-season.

Neal Huntington released a statement on the decision:

“We appreciate all of the time, energy and effort that Jeff and Jeff put into the team,” said Huntington. “Both are high-character, hard-working, good baseball men. We felt that this was the right time to take our Major League hitting program in a different direction.”