Past, Present, Future: The Pirates Have a Familiar Look in Their Bullpen 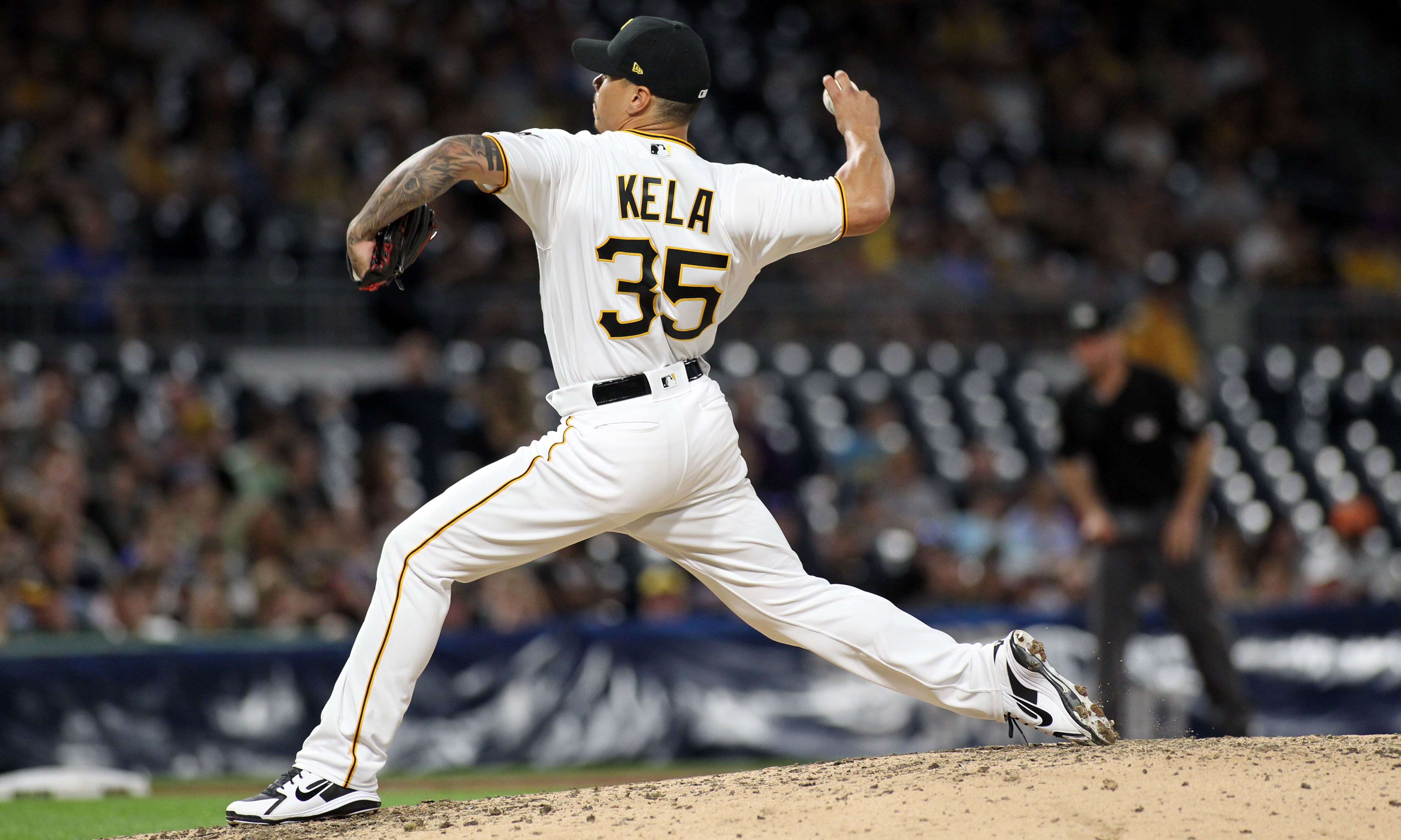 This is part of a season recap feature that will run this month, looking at each position on the Pirates with a focus on the recent past (2018 season), the present (what the 2019 team looks like) and the future (years beyond 2019). Check out Tuesday’s article on the rotation.

The Pirates had been no strangers to having a dominant late inning crew in the last decade. First, they had Joel Hanrahan. Then they added Jason Grilli to the mix. Then they traded Hanrahan and got Mark Melancon. Tony Watson stepped up and combined with Melancon to make one of the best 8th/9th inning combos in the game from 2013-2015.

They made a good move when they traded Melancon for Felipe Vazquez and Taylor Hearn in 2016, and another good move in 2017 when they dealt Watson for Oneil Cruz. But that pair of trades led to them entering this year with one of the best closers in the game, and not much else in the bullpen.

The original bullpen plan in 2018 had George Kontos as an 8th inning guy, along with recently acquired Michael Feliz as a 7th inning guy. They went with Tyler Glasnow and Steven Brault as long relief options, and had Josh Smoker, Dovydas Neverauskas, and Edgar Santana rounding out the group.

That original group did not fare well. Kontos and Neverauskas combined for -1.1 fWAR, with Kontos eventually being released. Brault and Smoker both had -0.3 fWAR, with Smoker only throwing 5.2 innings, and Brault serving as a starter at times. Feliz got off to a great start, then struggled and was sent down to the minors, later returning in a lesser role. Glasnow pitched well in his role, and was eventually traded to the Rays in the Chris Archer deal.

Despite all of this, the Pirates ended up with a promising bullpen by the end of the year. The biggest change to the group came on April 13th. That’s when the team called up Kyle Crick and Richard Rodriguez. Crick had been acquired a few months earlier in the Andrew McCutchen trade, while Rodriguez was signed during the offseason as a minor league free agent.

Those three relievers gave the Pirates a promising young group of late inning options by the end of the season. But the Pirates weren’t just satisfied with those three as the only options. They traded Taylor Hearn and Sherten Apostel to the Rangers to get Keone Kela, adding a further boost to the late innings, and moving Rodriguez, Crick, and Santana down to the 6th/7th innings.

There aren’t many true bullpen prospects in the minors, and a look at the Pirates’ group will show you why. Most teams have their best pitchers throwing in the rotation, and that leads to most of the best relievers being former starters who weren’t good enough for the rotation, but improved in the bullpen.

The Pirates have a large group of starters in the upper levels who don’t profile as strong MLB rotation options, and who wouldn’t crack the current rotation as more than a depth option. However, some of those guys could make it as relief options, with a few having the stuff to be late inning guys.

Clay Holmes and Nick Kingham both pitched in the majors in the rotation this year, and could be used in 2019 similar to Glasnow and Brault, serving as long relief guys to ease them into the majors. JT Brubaker is a hard thrower with an improved cutter who could also benefit from such a role.

We’ve seen guys like Alex McRae and Tanner Anderson arrive as middle relief depth, and I see their upsides as middle relievers at best, since they both profile as ground ball specialists without a strong out pitch. Brandon Waddell could also fit into the middle relief group, although he’s a different pitcher than McRae or Anderson, and gets his value from good command and a good mix of pitches. It would be interesting to see what he could do when focusing on the fastball and one breaking pitch in shorter outings.

Tyler Eppler showed improvement this year with his secondary stuff, leading to more strikeouts from his cutter. I’d still put him at middle relief upside, but he deserves a shot next year to show what he can do in the majors.

The Pirates also have hard thrower Jesus Liranzo, who can hit triple digits, along with some hard throwers in the Altoona rotation in Eduardo Vera and Dario Agrazal. Liranzo could be used as early season depth, while Vera and Agrazal have a shot at making the majors by the end of 2019 in a relief role.

The Pirates look much better in their bullpen heading into 2019 and beyond than they did this time a year ago. They have Vazquez under control through the 2023 season, and at a cheap rate for his production, with his final two years being $10 M options.

Keone Kela has two years of arbitration remaining, giving the Pirates a good 1-2 combo at the end of the game for the next two years.

Kyle Crick and Richard Rodriguez are both under control through the 2023 season, and won’t be arbitration eligible until 2021. Edgar Santana is in the same boat, although he will miss the 2019 season due to his Tommy John surgery.

Relievers can be volatile from year to year, which makes it hard to say that the Pirates are set for the next 2-4 years with the current group. A lot can happen in that time, whether it’s a sudden decrease in production from a pitcher who is expected to carry the bullpen, or someone else stepping up and providing unexpected production, much like we saw with Rodriguez, Crick, and Santana this year. That’s why you want to have a lot of options available, which the Pirates have.

The Pirates are in as good of a position as you could hope for. They have one of the best relievers anchoring their bullpen in Vazquez. They’ve got a closer-quality pitcher in Kela as their 8th inning guy. They have some promising guys like Rodriguez, Crick, and Santana (when he returns) who could emerge as closer-quality candidates in the future.

This is the type of setup that they had from 2013-15, where they consistently had two dominant late inning guys, along with a few other talented relievers to get the ball to those guys. This is a setup that helps to lead to a winner, as it can shorten ballgames, and ensure that most leads after the sixth inning will get converted to wins. The good thing here is that the Pirates have a lot of options available, and all of them are under control for multiple years, which means their bullpen looks like a bright spot going forward.