Past, Present, Future: Can Josh Bell Rebound From His 2018 Struggles? 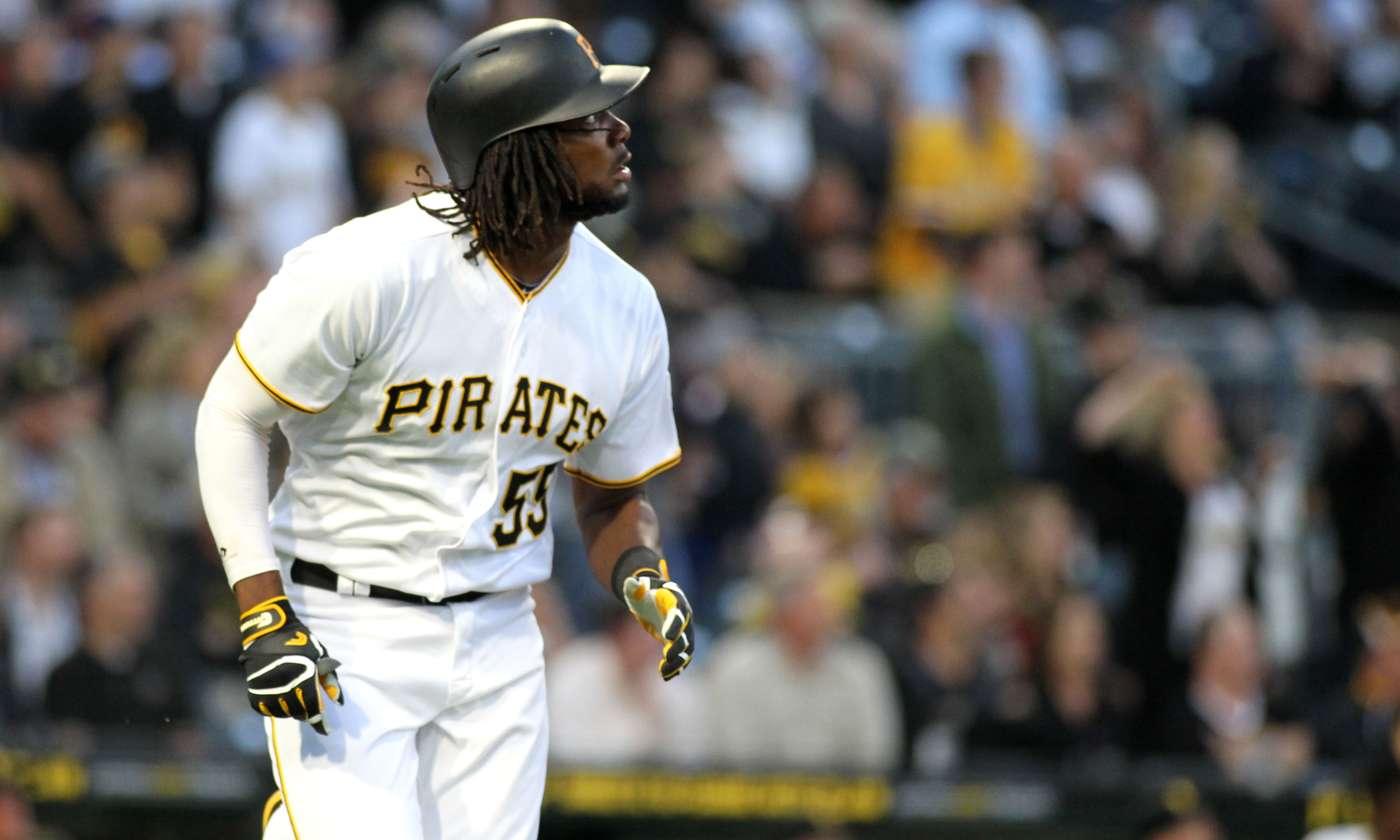 This is part of a season recap feature that will run this month, looking at each position on the Pirates with a focus on the recent past (2018 season), the present (what the 2019 team looks like) and the future (years beyond 2019). Check out Tuesday’s article on the rotation.

I don’t want to make too much out of Josh Bell’s struggles during the 2018 season. It isn’t easy to make the jump in the majors, and then gain consistency right away, which is why so many players struggle in their first year or two. This was Bell’s second full season, and it saw him slumping in a few key areas, with the concern that it’s not a guarantee that he bounces back and finds consistency.

The biggest decline that Bell saw was his power. He hit 26 homers in 2017, and had a .211 ISO. That ISO ranked 15th out of 28 qualified first basemen that year, which means this was a number he needed to build upon. He didn’t do that, falling to 12 homers and a .150 ISO this year.

His batting average was higher, going from .255 in 2017 to .261 this year. It helped that he slightly reduced his ground ball rate, while keeping fly balls and line drives about the same and slightly higher. But Bell was always a guy who was seen as a guy who could hit for a high average, so staying in this .260 range is a bit disappointing, especially with the power drop.

The defense has been a struggle since Bell moved to first base, although he showed some positives last year, putting up a +6 DRS and +6 Plus/Minus rating. This year he fell to -9 and -4 respectively in those areas. It usually takes a few years of defensive metrics to really show the true story of a player, but with Bell’s history, it wouldn’t be wise to assume this year was the fluke year if you’re going to believe one of those numbers.

There might be a sign of hope though, and it happened in 2018. Bell had an up-and-down start to the season, with a .614 OPS in April, an .845 OPS in May, and a .703 OPS in June. But after that, his numbers were mostly up. From July through the end of the season, Bell posted a .275/.390/.445 line, hitting seven of his home runs during the final three months of the season. The power really increased in September, when he hit four homers and had a .205 ISO.

You could look at this two ways. One is that Bell showed promise at the end of the year, and showed that he could do better in 2019 if he carries that hitting over. The other way is to notice that he really wasn’t consistent all year, and that during the three month hot stretch he did cool off a bit in August, just not as horrible as he did in April and June.

We’re not going to know which view is right until we see what he can do next year, as that will show if he has figured it out, or if he’s just inconsistent.

That said, it’s easy to see that he needs to improve on at least one of his big struggles from this year — power, defense, or average. There are first basemen who don’t hit for much power who can be multi-win players. But they hit for average and get on base at a higher rate, and/or they play solid defense at the position. There are also first basemen who hit for the same average as Bell, get on base at the same rate, play similar defense, and have multi-win value due to a lot more power.

Power for first baseman was down in 2018 compared to 2017. The .211 ISO that Bell had in 2017 would have ranked 6th out of 24 qualified first basemen in 2018, while his actual .150 ISO ranked 18th. So even with power being down at the position, it appears that Bell’s power was down even more. Since he’s shown the ability to hit for power in the past, it seems that returning to that would be his best bet at becoming a multi-win player in the future.

The Pirates don’t have a good replacement in the minors right now if Bell doesn’t work out. They do have some possibilities though.

The biggest name would be Will Craig, who increased his power this year and started to get more attention for that increase. The downside here is that Craig saw a rise in his strikeouts, a big drop in his walks, and another big drop in his average, with those last two leading to a 52 point drop in his OBP from last year. Craig went from a first baseman who could hit for average and get on base with little power, to a guy who could hit for power without the other two.

If Craig can figure out how to do all three things at the same time, then the Pirates have a backup plan for Bell.

Jose Osuna is another option in the upper levels, but he has yet to show enough to warrant a full-time spot on the bench to this point, much less being seen as a starter option. He’s also not technically a prospect, but I know that leaving him out of this discussion would raise questions.

Mason Martin is one of the standouts in the lower levels, with a lot of raw power, but concerns that he can be too selective, which will lead to a lower average and less in-game power in the future.

None of the other first basemen, and really none of the guys above, project to have a better upside than Bell. Of course, Bell wasn’t always a first base prospect. It could be that there’s someone in the system at another position who could take his spot eventually. If I had to pick one interesting possibility, it would be Oneil Cruz. He’s a shortstop right now, but doesn’t project to stay at shortstop. He could stick at third base, but Ke’Bryan Hayes is better, and ahead of him. That leaves the outfield or first base, and his tall frame would play well at first.

The Pirates didn’t move Bell until it was clear that they didn’t have any other options at first base, and didn’t have any spots projected for him in the outfield. I don’t think either thing is true for Cruz yet, and he needs to show that he can repeat this year’s production at higher levels first. But he could be an interesting guy to watch if Bell struggles, or when the Pirates need an eventual replacement.

The best thing to hope for here is that Bell figures it out, or that his second half was legit and he’s already started to figure it out. That would mean that the Pirates have their first baseman under control through 2022, giving plenty of time to find a replacement.

I think the most interesting aspect here will be the impact a new hitting coach will have on Bell, who is more open to change with his stance and approach to hitting than any player I’ve ever seen. There’s also a ton of talent with Bell, and most of that we have yet to see play out on the field in the majors.

The biggest offseason addition the Pirates could make would be adding a hitting coach who can figure out what has gone wrong with Josh Bell. In fact, that would be a key focus of the interview for me, since turning around Josh Bell and getting him anywhere close to his offensive upside would be a massive boost for the team.

If Bell doesn’t work out, the Pirates will have to hope that Will Craig has learned to hit for power while hitting for average and getting on base. Otherwise, they would need to get creative again and find another good hitting prospect who can make the switch to first base.