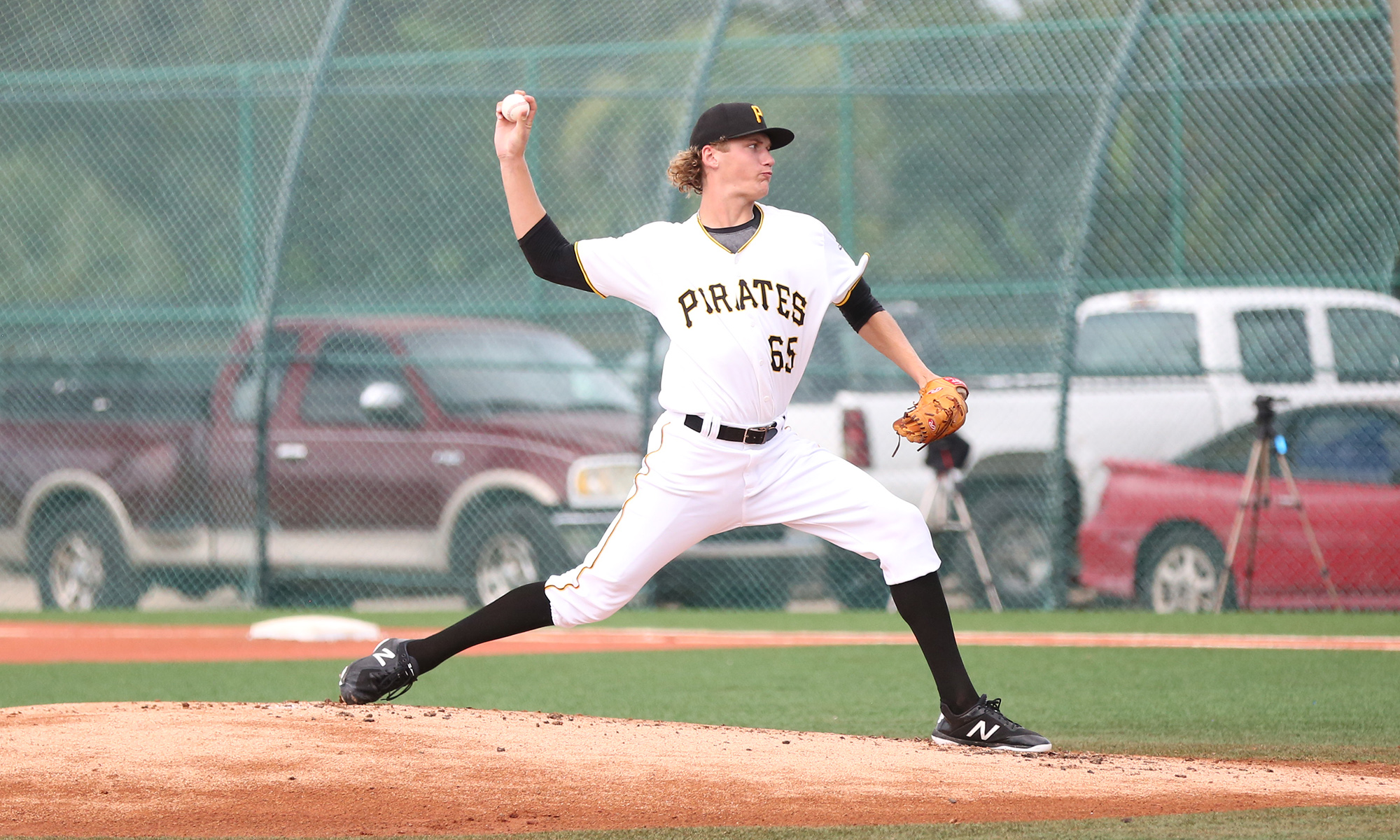 Baseball America posted their list of the top 20 prospects in the Gulf Coast League on Monday morning and it includes two Pittsburgh Pirates. They have right-handed pitcher Braxton Ashcraft ranked 14th in the league and outfielder Jack Herman was two spots behind him on the list.

It’s an interesting pairing because Ashcraft was the second round pick, who signed for $1,825,000, while Herman was drafted in the 30th round and received a $50,000 bonus. Both players were drafted this year out of high school and just celebrated their 19th birthdays recently, born five days apart.

You can see more here for Ashcraft in this video from his second start. We also posted an article on Herman after talking to him in early September.

BA had a total of ten Pirates among their top 20 prospects, though Mitch Keller made two lists so it was nine different players. The Pirates had three prospects in the International League top 20. They also had two in the Eastern League and two more in the South Atlantic League. Travis Swaggerty ranked second on the NYPL list. There were no Pirates on the Florida State League list or the one for the Appalachian League.