2017 West Virginia: A Look Back at the Top Ten Prospects 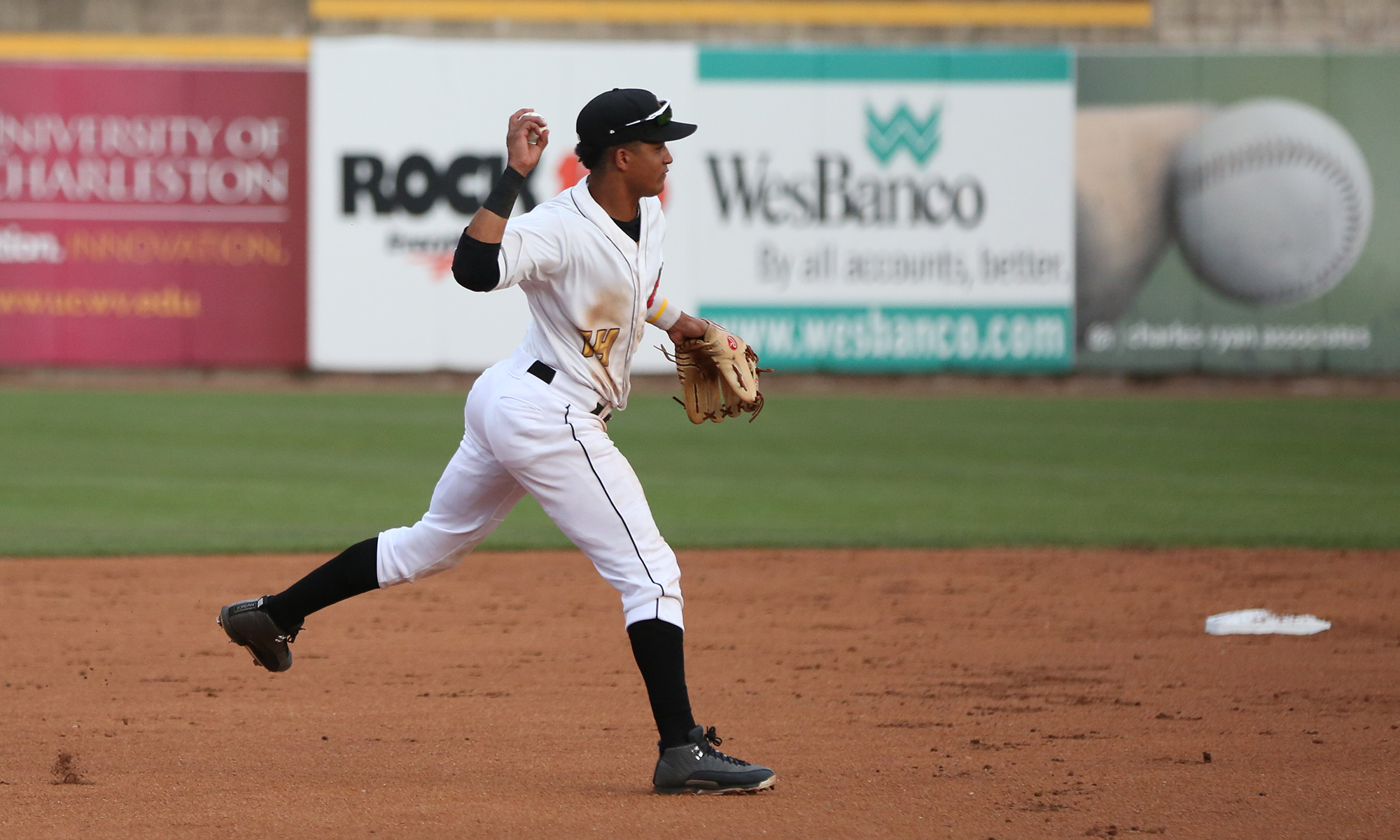 Last year’s club in West Virginia was weak for the level. They had four interesting prospects at the top of the list. Another four that showed some potential, and then there were some nice prospects who were only with the team for a short time. The top ten this year had ten top 50 prospects. Last year’s list had five top 50 prospects and two guys on the back-end who didn’t even receive consideration for our top 50 list. It would have looked a lot better if Stephen Alemais and Oneil Cruz had enough plate appearances to qualify for the list.

Here’s the list, followed by comments on each player:

1. Luis Escobar, RHP – Escobar’s stuff was basically the same in 2018 as it was in 2017, which is why it led to worse overall results, including his strikeouts per nine innings dropping from 11.5 last year to 7.7 this season. What he was doing against Low-A hitters to get them out last year, wasn’t working as well against better hitters. His season also ended on a team suspension for a discipline issue. Escobar might play winter ball this year, which wouldn’t be a bad idea considering that his inning total dropped slightly. He still has great stuff and he’s young, he just didn’t make the progress you want to see.

2. Adrian Valerio, SS – Valerio had a solid season last year despite three injuries that cost him time during the season. You don’t really expect a jump in offense going from the South Atlantic League to the Florida State League, but it would be nice to at least see similar stats. His walk rate, which was already very poor, dropped slightly. His strikeout rate went up. The defense remained as his strong point and he ran the bases well. His stock dropped this year, but at 21 years old and having a plus tool in defense at shortstop, there is time for a recovery.

3. Eduardo Vera, RHP – Vera had a strong season out of nowhere last year and continued that trend in 2018, although it’s possible that he becomes a minor league free agent this off-season (more on this soon….sooner than I thought). He pitched well in Bradenton in the early part of 2018, then was putting up solid results in Altoona until the very end, when he took it to another level. In his last four starts, he threw 28.2 innings, with 11 hits, two runs and 25 strikeouts. Those weren’t just regular games either. One clinched a playoff spot, one helped them clinch the division and the last one was in the playoffs. His stock is up from last year.

4. Oddy Nunez, LHP – No top 50 prospect in the system dropped off more than Nunez. He had what appeared to be a breakout season last year and the fact that he’s still just 21 years old now, gave hope that it could just be the start of things for the 6’8″ southpaw. He had a 2017 season that looked even better in person than it did on paper. Some very poor infield defense behind him made it difficult for his style to work. He was getting a lot of soft contact on the ground, while missing a decent amount of bats. This season in Bradenton, the velocity was down about 3-4 MPH on average and his control was much worse. He gave hope with some impressive performances, including a no-hitter, but those games were better on paper than they were live (basically the opposite of 2017). He finished strong after a demotion to West Virginia, but it’s hard to regain both control and velocity, then somehow improve on previous standards to get even better.

5. Hunter Owen, 3B – Owen hit 18 homers in the Florida State League, which will gain anyone some attention. He also played better defense at third base and added catching to his resume. Those were the positives in 2018. The negatives would be a decrease in an already poor walk rate, with a slight uptick in strikeouts, plus the fact that he turned 25 years old last month. He’s still a fringe prospect because he turned raw power into game power, but there needs to be more improvements going forward.

6. James Marvel, RHP – Marvel didn’t really have better stuff in 2018, he just looked like a better pitcher and got the most out of his repertoire. That led to him leading the entire system in innings pitched, while also putting up some solid outings in Altoona at the end of the season. His upside still appears to be a middle reliever, he just seems to be a lot closer to that happening now than he did at the end of 2017.

7. Cam Vieaux, LHP – Vieaux improved his stock in 2018 by showing better velocity, which led to more strikeouts and more consistent results. He finished the year in Altoona, where he made 16 starts, including one in the playoffs. The most important part of the added velocity was that he didn’t sacrifice any command. His walk rate, which was already impressive before 2018, was slightly better this season. Vieaux probably improved the most in this group over the last year, with Marvel and Vera not far behind him.

8. Geoff Hartlieb, RHP – Hartlieb may have rated higher on this list if we had an updated scouting report when it was put together. We saw him hit 96-98 MPH in person on multiple occasions, yet we missed the games where he touched 99-100 MPH. There isn’t a big difference there, but we heard some reports of inconsistent velocity when we put the list together and wondered if the gun in Bradenton was hot. Hartlieb was topping out at 95 prior to last year, so it seemed possible. He was up in Altoona for all of 2018 and he’s headed to the Arizona Fall League next week. Hartlieb had some odd results early this year, where he was allowing runs while putting up strong numbers in his strikeouts, WHIP and ground ball rate. By the end of the season, he had a 3.24 ERA in 58.2 innings, with 56 strikeouts, a .237 BAA and a 2.26 GO/AO ratio. With his strong velocity and a slider that looks like a plus pitch at times, he has legit Major League middle relief potential, with more upside possible if he can tighten everything up.

9. Matt Anderson, RHP – While Anderson wasn’t considered for our top 50 list, it was still a bit surprising when he suddenly retired over the off-season. He didn’t have the best stuff and was old for the level, but he was still difficult to hit and had the ability to pick up strikeouts.

10. Blake Cederlind, RHP – Cederlind didn’t show much progress this year. He pitched well while repeating the level at the beginning of the season, then got hit very hard at Bradenton. He has nice velocity on his fastball, but not much else to his game.