Williams: How Would a Winning Season Impact the Perception of the Pirates? 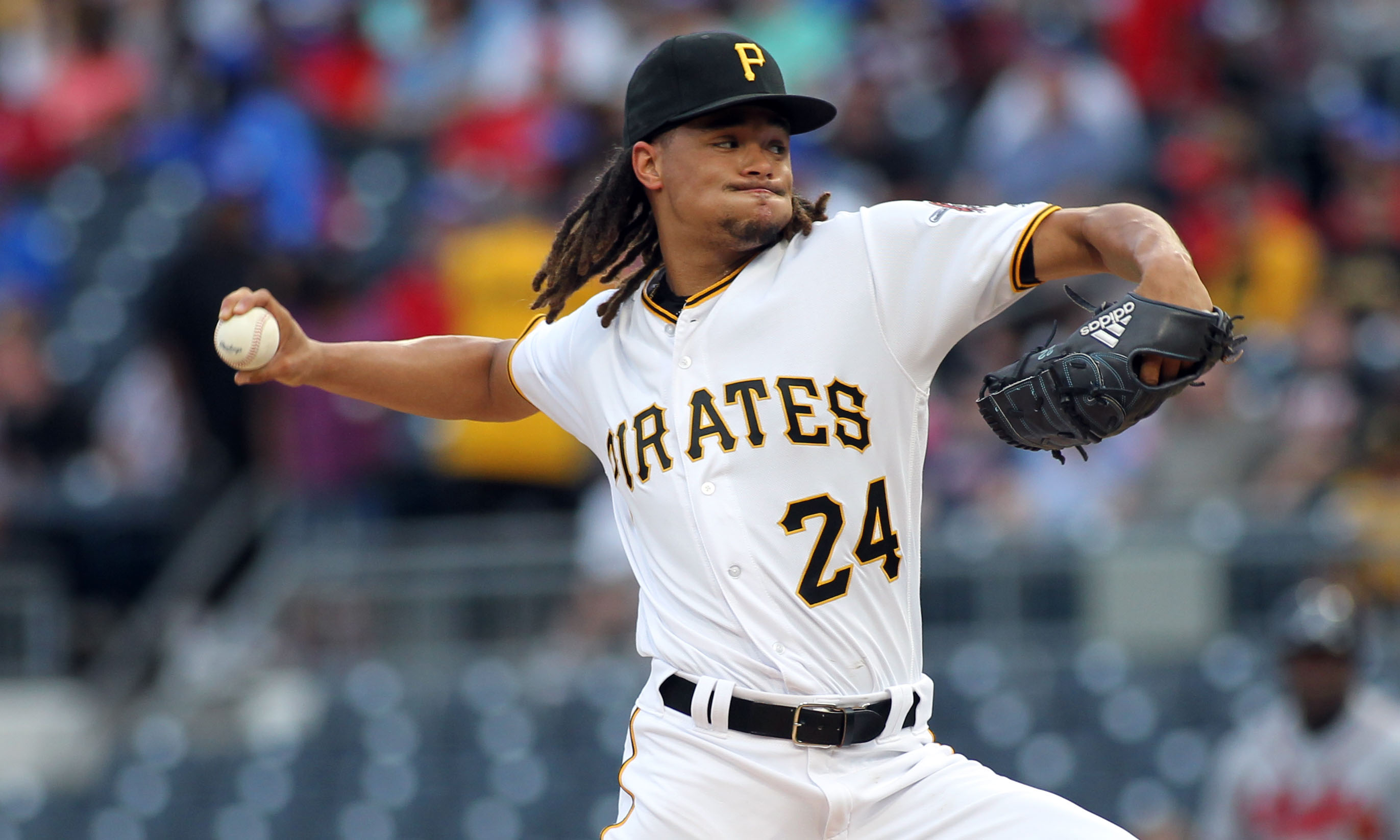 Unless a miracle happens, the Pirates aren’t making the playoffs this year. However, their recent surge has them in good position to finish the season with a winning record.

They need to finish the season 4-7 to finish at .500. They’ve got the Brewers, Cubs, and Reds coming up, going 23-9 combined against the Reds and Brewers this year, and 8-9 against the Cubs. It seems very likely that they will finish above .500 by the end of the year.

My belief is that if you don’t make the playoffs, it doesn’t matter if you won 84 games or 54 games. You don’t get any kind of award for missing the playoffs but having a winning record. That might be a little bit different in Pittsburgh though.

If the Pirates have a winning season this year, you’re either going to hear that they’ve had four winning seasons in six years, four in 11 years (since Neal Huntington started), four in 26 years (including the entire losing streak), or maybe seven in 29 years for those who want to include the 20 year losing streak, but don’t want to cut out the three years of winning before that. Those are all true, and they all tell the same story, even if people try to frame the story in different ways.

That story? The Pirates were winners in the early 90s, then saw a massive winning drought and an unprecedented wave of losing. They rebuilt under Huntington, and had some of the best regular season success in 2013-15, but that only amounted to one Wild Card win. They followed that up with two losing seasons, and now could break that much shorter losing streak with a winning season this year.

It all makes me wonder how a winning season would be received.

Back in 2012 and earlier, people would have died for a chance at 82 wins. And then around 2015, the Wild Card wasn’t enough. In 2016-17, a losing season was suddenly met with more disdain and apathy than any losing season during their 20 year stretch. That makes sense.

Pittsburgh is a bit spoiled. Their teams win far more often than most cities. I live in the Tampa area, where the Bucs have won one Super Bowl (2002 season), the Lightning have won one Stanley Cup (2004), and the Rays have never won a World Series. Since those championships, the Penguins have won the Stanley Cup three times, the Steelers have won the Super Bowl twice, and, well, the Pirates are flirting with their fourth winning season.

As a side note, I think you could look at both cities, their success in the NFL and NHL, their lack of big success in MLB, and see how much more difficult it is for small market teams in MLB than in the other two leagues. In fact, I find it impossible to ignore when I compare the results. But that’s not what this is about.

Pittsburgh was already used to the Steelers and Penguins winning. The feeling with the Pirates was that they had no shot. Then 2013-15 happened, and it showed everyone that the Pirates can actually win. Not only that, they can win in a big way, becoming one of the best teams in the game — which is unfortunately hidden by the fact that they played the hottest pitcher in baseball in the Wild Card game two years in a row, and had the second best record in baseball in 2015 in a division with the team having the best record.

Suddenly, the Pirates were showing that they could win, and in a city that has no shortage of success stories in that regard, winning became the expectation. That was painfully obvious when they lost for two years, then saw a massive decline in attendance. Yes, attendance is down across the league, but no team has seen a greater loss than the Pirates. They’re probably going to finish below 1.5 million in attendance, which would be the first time that has happened at PNC Park, and the first time it would be below 1.5 million since 1996.

That’s kind of crazy when you think about it. The Pirates lost 105 games in 2010, easily clinching their 18th losing season in a row, and they had just over 1.6 million in attendance. They’re in good position to have a winning season this year, following years where they slumped to 75 and 78 wins, and they’re seeing a record low in attendance. If that doesn’t tell you how much the mood has shifted in Pittsburgh, then I don’t know what will.

Everyone will have their own opinions here. No one will know the popular opinion until next season rolls around and we see the impact on the attendance totals, along with the mood of the fanbase.

My opinion? I view this team as headed in the right direction. They’ve got a team that will probably finish above .500, or at the very least, just below .500. They beat up on the bad teams, and did poorly against the good teams, which is what you usually get from a .500 team. They added Chris Archer at the deadline, and haven’t seen much of the true Chris Archer since the trade. They added Keone Kela to boost the bullpen, joining a group that has seen a few players emerging as late inning options. And those two were added to a team where all of the top producers are under team control for several years.

This is a team on the upswing, as shown by the results this year. They’ve got money to spend this offseason, and a few key areas where they could spend that money. We’ll see more specifics for who they could add once November rolls around. My opinion is that the team is headed in the right direction, with a chance to boost their stock this offseason.

But I also believe that is painfully transparent to Pirates fans. Adding Chris Archer and Keone Kela was a boost to the fanbase, even if the shine of the trades wore off a bit with Archer’s struggles since the deal. The Pirates can really bring people back with a good offseason, and entering next year with a team that looks like a contender from day one. If they don’t have a busy offseason, it would probably not go over well with the fanbase, since it is so obvious that they have an opportunity to do something.

My feeling is that the Pirates are headed in the right direction, with the resources needed to take the next step. I think they’re going to need to take that step to get the fans back on board.