What Do the Late Season Injuries Mean For the Pirates in 2019? 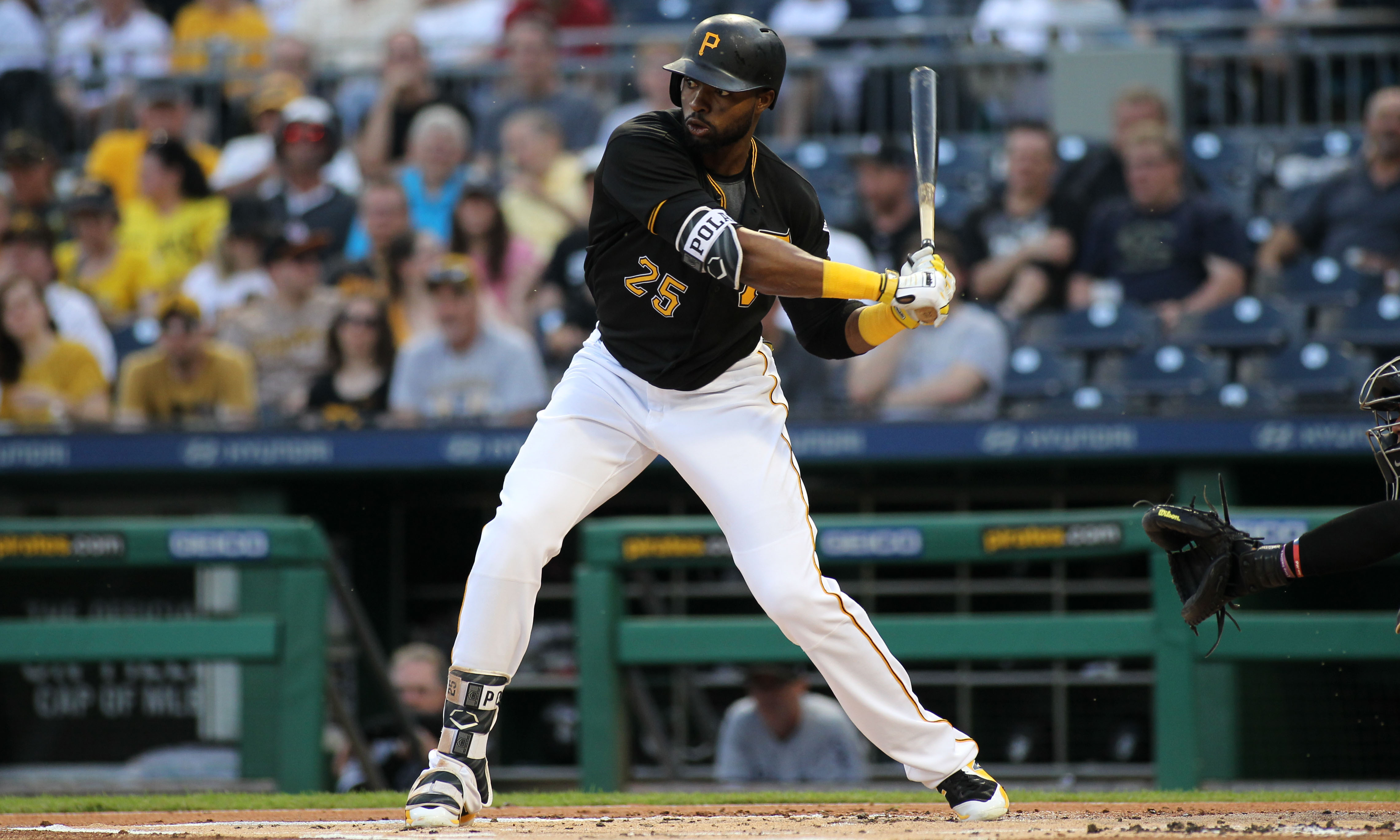 A week ago it was announced that Gregory Polanco would have shoulder surgery, putting him out for 7-9 months, which meant he would return anywhere from mid-April to mid-June. That was followed up by Chad Kuhl having Tommy John surgery this week, putting him out for the entire 2019 season.

So what does this all mean for the Pirates and their plans next year?

We’ll start with Kuhl, since that’s the easiest situation. As of right now, the Pirates don’t really have to do anything. They’ve got Jameson Taillon, Chris Archer, Joe Musgrove, Trevor Williams, and Ivan Nova as their starting five, and that’s not a bad group. If Kuhl was healthy, it would have made it easier to trade Nova and have Kuhl in that mix. Mitch Keller should arrive by the middle of the season, and the Pirates have additional starting pitching depth in the minors.

You do have to wonder about Kuhl’s future with the Pirates. He’ll be arbitration eligible after next season, and with 61 starts under his belt with league average results, he will be paid for his starting experience. Nova should be gone by then, and it’s way too early to say that the other four starters and Keller will be making up the rotation.

Kuhl made an adjustment about a month prior to his injury, throwing his slider a lot more often, and throwing his fastball less. It’s the same type of adjustment that Jameson Taillon made, and his results over time have gotten better and better. Kuhl showed some promise with the new approach, and it’s a shame we didn’t get to see the results playing out over time. He’s going to be an interesting guy to watch when he returns, as the time building back up could allow him to work on the new approach. Of course, that will be for the 2020 season, at which point this new approach could be obsolete, and pitchers could have moved on to something else.

This is a case where the Pirates are fine in the rotation without Kuhl in 2019, and he gives them a good option in 2020.

As for Polanco, it’s difficult to say what the Pirates should do. If MLB’s offseason moves as slow as it did last year, then it might be best for them to wait until closer to the season and see how close Polanco is to a return before they make any kind of decision. They were able to get Corey Dickerson in mid-February, and that wasn’t just good luck, as many players were signing around that time, or even as late as mid-March.

We might have a better idea of Polanco’s rehab and recovery by January or February. If it looks like he will be out until June, then it would make sense to add a starter from the outside. If he could return in April, then there would be less of a need for a starter, and the Pirates could go with an internal option.

Their internal options are complicated. Adam Frazier would be the best option right now, but he could also be an option at second base. The Pirates don’t look like they’re ready to make Kevin Kramer the starter at second, and if Frazier is the starter there, they will need a guy for the outfield.

Jordan Luplow is an option, but his results so far in the majors have been mixed, and he probably shouldn’t provide any more confidence right now than Kramer would at second base. If the Pirates don’t need a replacement for that long, then it might not be a bad idea to go with a mixture of him, Pablo Reyes, and Frazier for the two open spots at second and right field.

If they do need to turn to the outside, Frazier does give them options. The second base and corner outfield markets were both buyer’s markets last year, with most of the late deals coming from those positions. Frazier can play either spot, which means the Pirates could go with the best available option, regardless of position, and have Frazier playing the other spot.

The Polanco injury hurts the Pirates more, and if it starts to look like he’ll be out closer to nine months, then they’re going to need to add someone from the outside to replace the lost production.