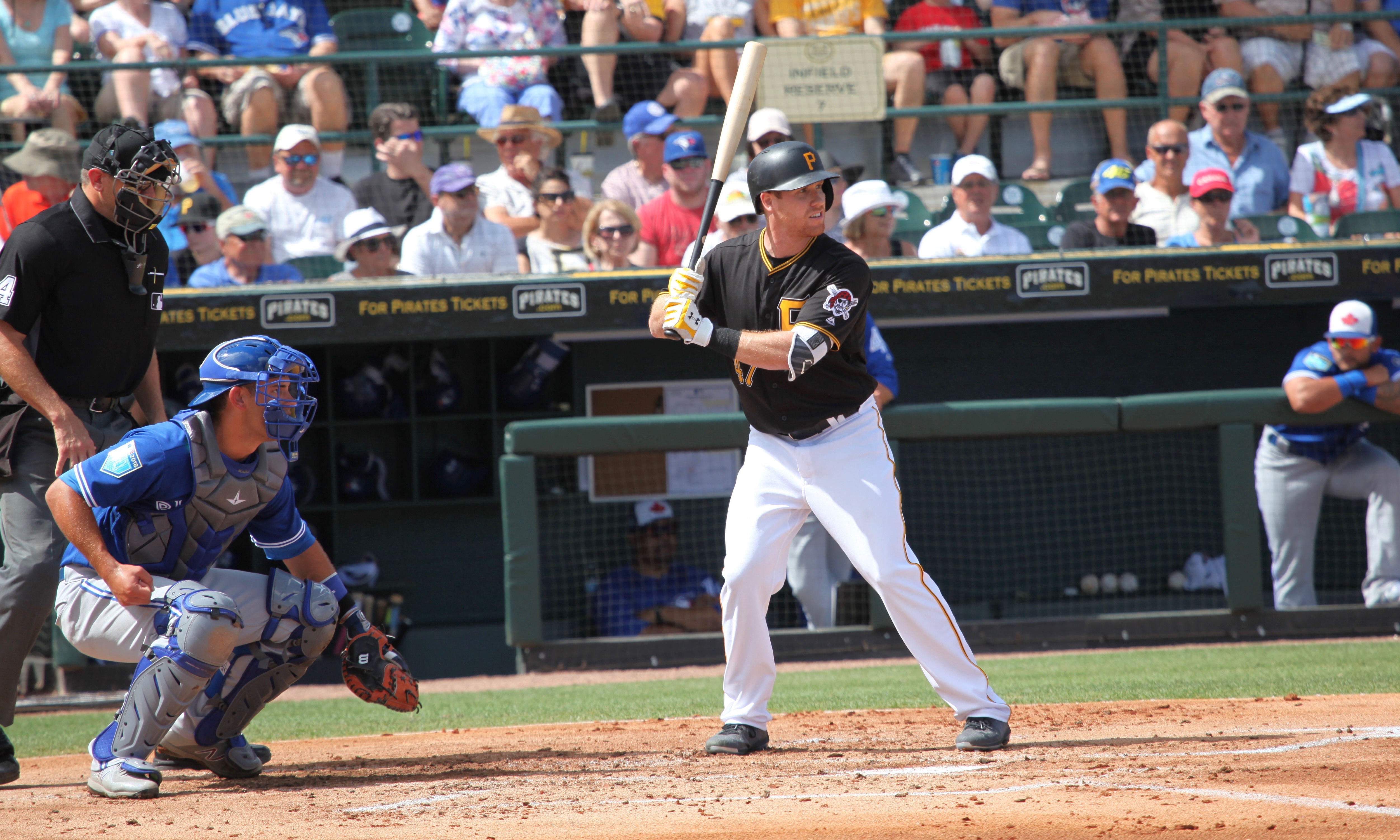 The Pittsburgh Pirates (70-71) play host to the Miami Marlins (56-85) for three games this weekend. Game two is this afternoon with Ivan Nova taking on Miami starter Wei-Yin Chen.

Depending on how long the Pirates game takes and also the weather in both Pittsburgh and Altoona, we may post a live discussion for the Curve playoff game at 4 PM today. Game four of their series, which is a must win game for Altoona, will have Dario Agrazal on the mound. If this Pirates game doesn’t run late and the weather holds out in both place (right now it says 40% chance of rain throughout the Altoona game, 50% for Pirates), I’ll be watching that game and adding updates every half inning.

Of note in this game, Jordan Luplow is getting the start, just two at-bats away from losing his prospect status. Assuming that happens, we will have an article on Monday with the new player on our top 50 prospects list.

Lining up to even the series!