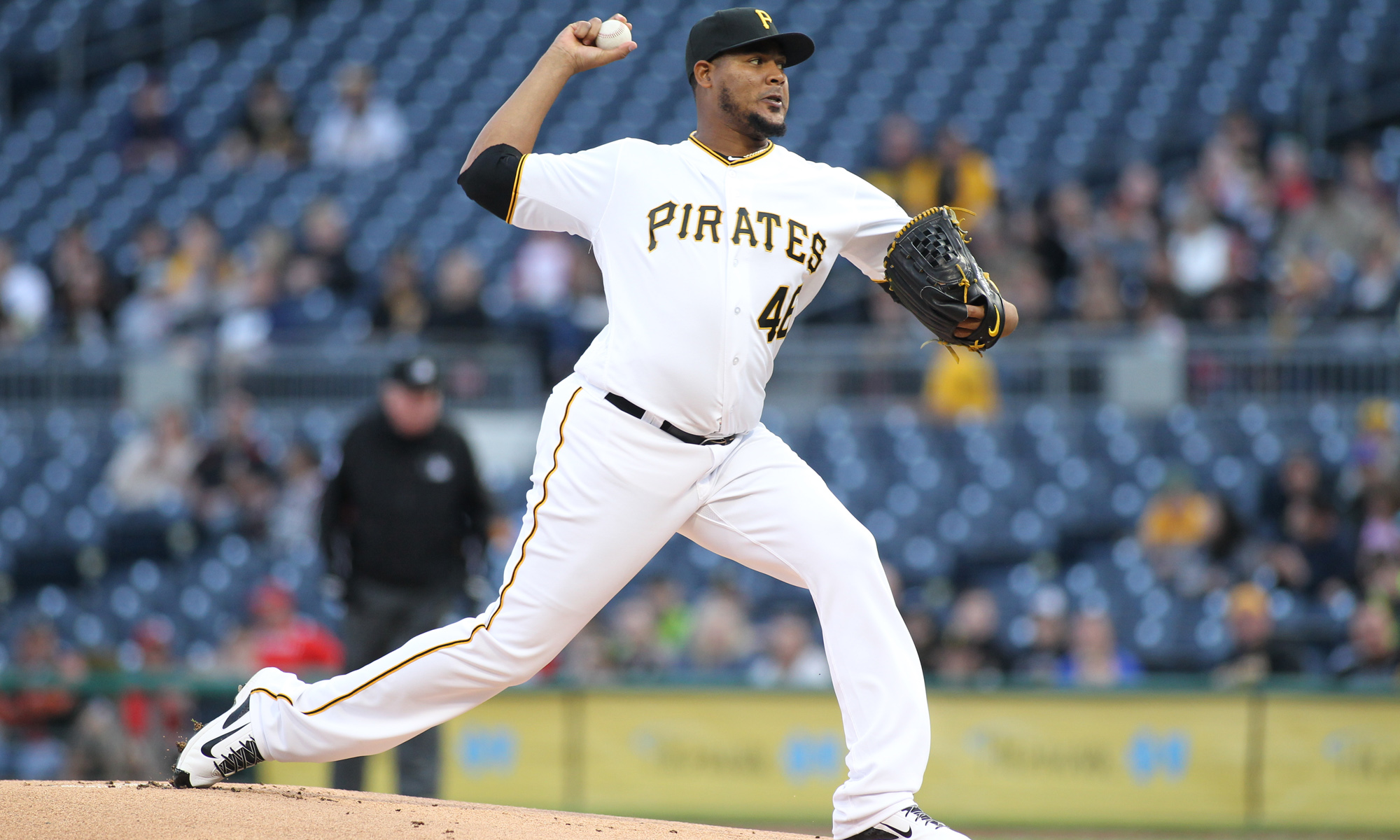 The Pittsburgh Pirates (80-76) are facing the Chicago Cubs (91-66) in the third game of a four-game series at Wrigley Field this week. In tonight’s game, the Pirates are sending Ivan Nova to the mound to go up against lefty Jose Quintana, who has a 4.11 ERA in 164.1 innings, with 150 strikeouts and a 1.34 WHIP.

Single-digit-pitch innings, in my book, are on a par with…

I’m still mystified at how little attention he gets. Has…

It’d be even cooler if it happened before 2035.