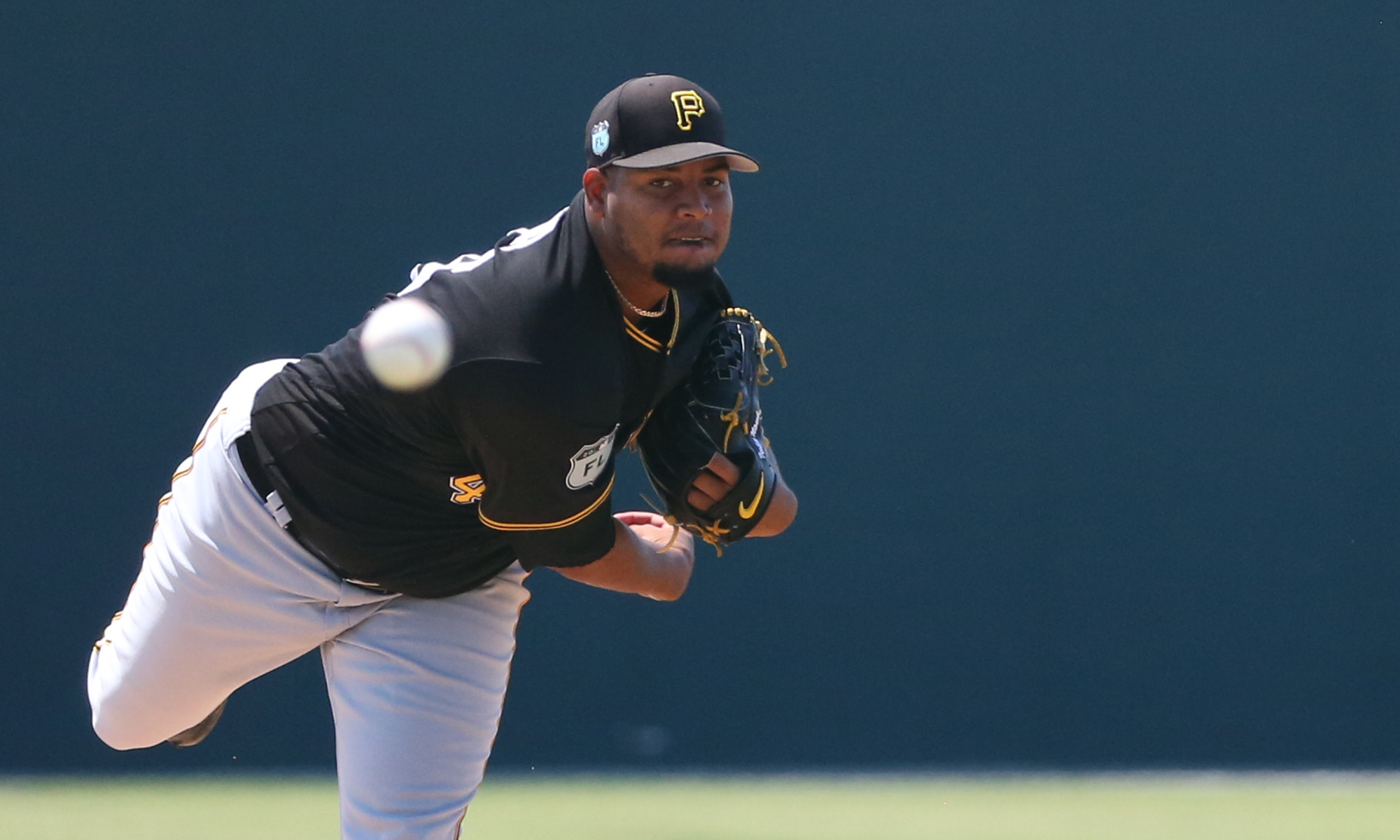 The Pittsburgh Pirates (72-74) are on the road against the Milwaukee Brewers (85-63) this weekend for three games. Saturday night’s contest is game two of the series and it will have Ivan Nova on the mound going up against right-hander Zach Davies.

Nova has a 4.17 ERA in 146.2 innings this season, with 105 strikeouts and a 1.27 WHIP. He faced the Brewers once this year back on July 14th and gave up one run over 4.2 innings. In his last start, he threw six shutout innings and struck out nine batters against the Miami Marlins.

Davies has a 4.75 ERA in 53 innings this season, with 40 strikeouts and a 1.40 WHIP. He has not faced the Pirates yet this season. This is just his third start with the Brewers since May. He allowed two earned runs over five innings against the San Francisco Giants six days ago.

Here's the #Brewers lineup for as we continue our series against the Pirates. #ThisIsMyCrew pic.twitter.com/LAa5tErCvu