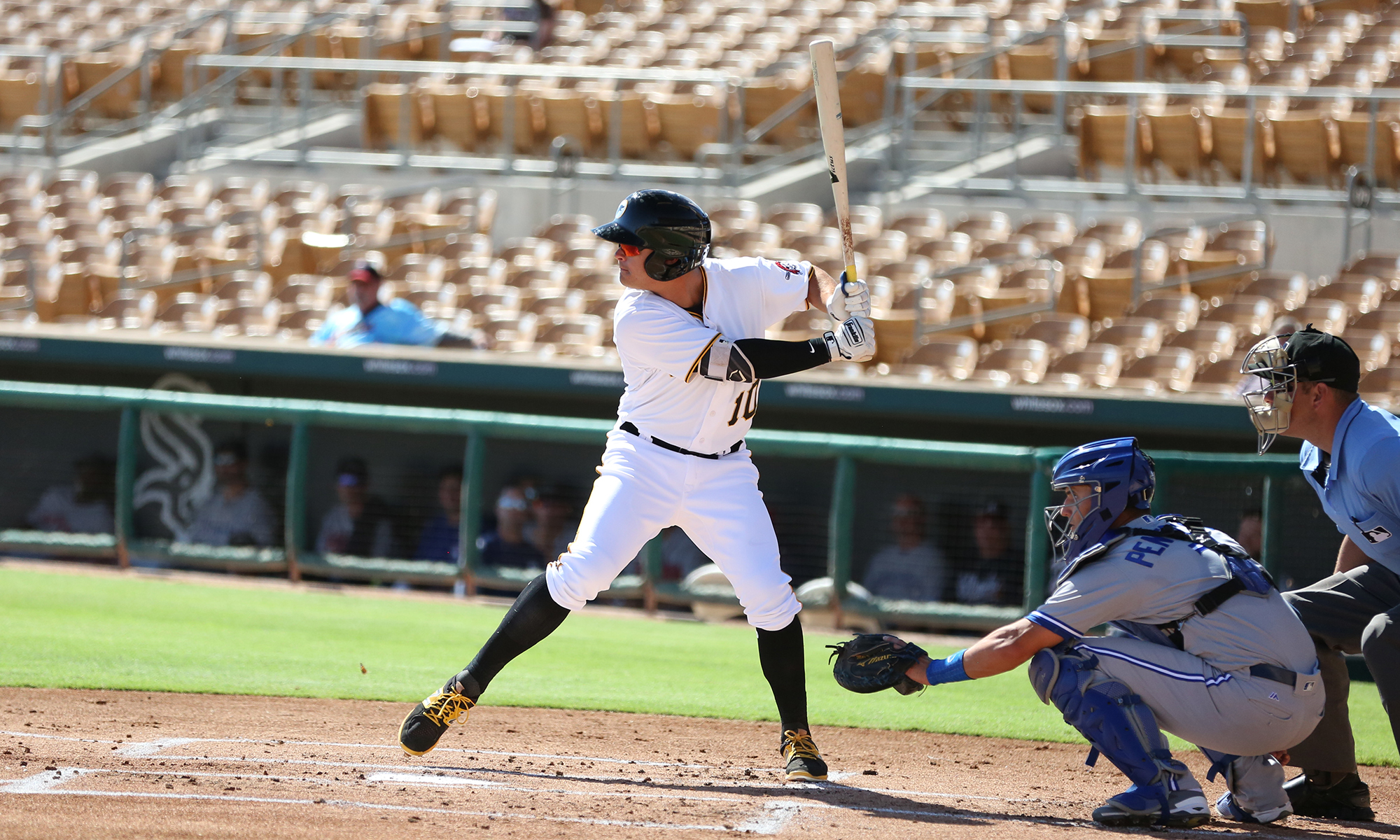 Kramer is now the third Pirates Prospects Minor League Player of the Year to win the award in Triple-A, and make the majors in the same year, following Jordan Luplow last year and Josh Bell the year prior. He put up a .311/.365/.492 line this year in Triple-A, hitting 15 homers and 35 doubles in 527 plate appearances.

The power numbers for Kramer took a big jump this year over a full season. He had six homers and 17 doubles in 234 plate appearances last year, which is a similar pace. The year before in Bradenton he had 29 doubles and four homers in 513 plate appearances. The power has always shown up in raw form, but he’s doing a much better job applying that to the game.

What’s more encouraging is that his walk numbers and strikeout rate didn’t take much of a hit, and his average remained high, even with better power production over a full season.

Kramer was among the league leaders in the system in a lot of offensive categories. He had the highest OPS of anyone with more than 350 plate appearances. He was first in that same group in batting average, fifth in OBP, and first in slugging. He also led the entire system in doubles and was fourth in home runs.

So far, Kramer has yet to show this production in the majors, and might need some additional time in the minors adjusting his game to what he has been seeing at the big league level. He profiles as the second baseman of the future, and could step into that role at some point in 2019.

Below you will find our Minor League Players of the Year for each level in the farm system, our previous overall award winners, and the 2018 monthly awards.

2018 Pirates Prospects Minor League Players of the Year By Level