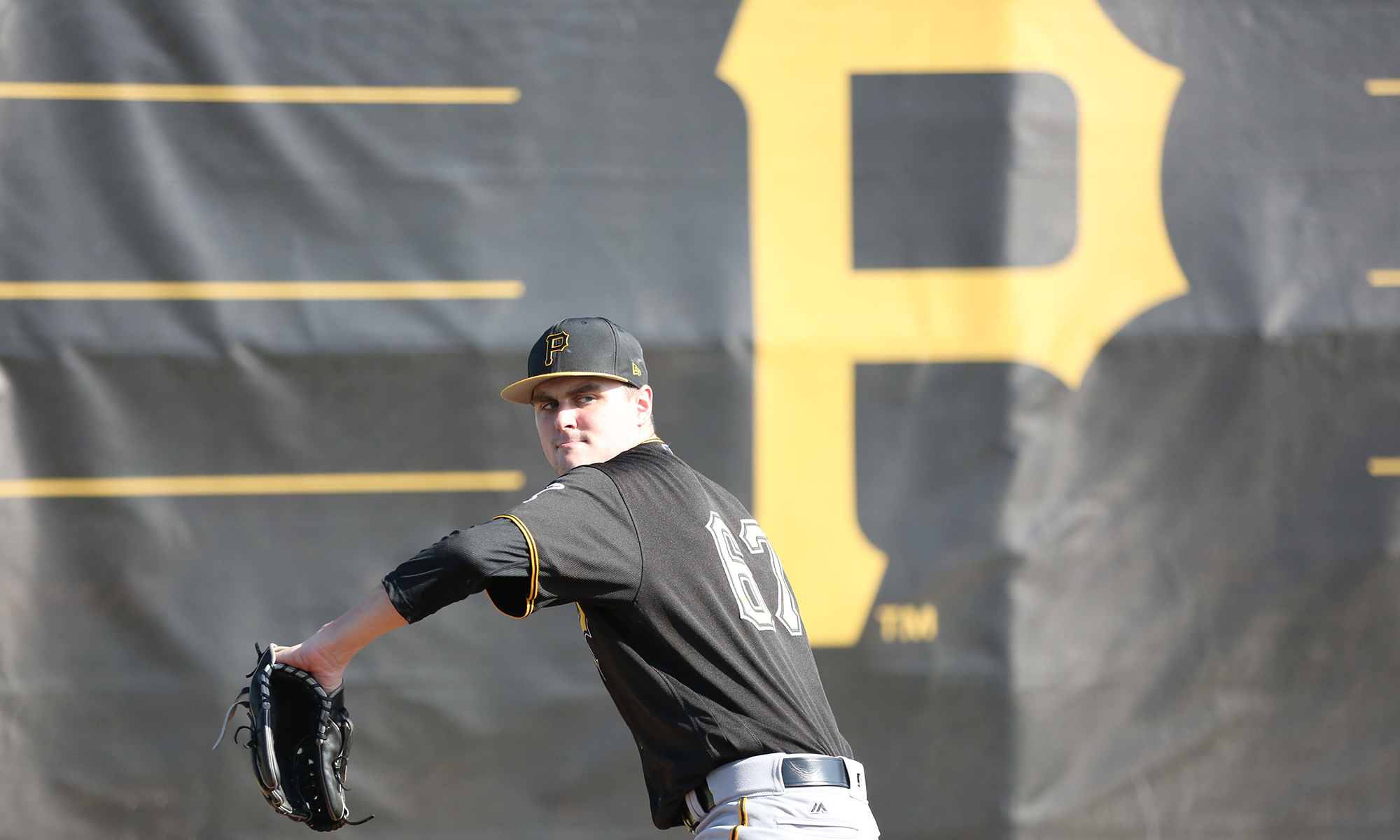 The choice for the best pitcher in the Pirates’ minor league system this year was an easy one to make. That’s not just because there were fewer big performers on the pitching side than the hitting side, but because one pitcher easily stood out above the rest. JT Brubaker is the Pirates Prospects 2018 Minor League Pitcher of the Year.

Brubaker had a 2.81 ERA in 154 innings this year between Altoona and Indianapolis, spending most of his time in Triple-A. That ERA led all pitchers with more than 70 innings. He also finished second in the system in strikeouts with 131. His 2.6 BB/9 also finished 10th among pitchers with 100+ innings of work.

He showed improvements with his stuff this year, seeing success with a new cutter, while also showing his usual upper-90s fastball. His control saw improvements, with two of his best walk rate results of his career at any level.

The Pirates didn’t call Brubaker up this year, but he is Rule 5 eligible. They named him their Minor League Pitcher of the Year, and it would be hard to imagine them leaving him unprotected this offseason. He should be a depth option next year, either as rotation depth, or a long-relief option/bullpen depth option out of Triple-A.

Below you will find our Minor League Pitchers of the Year for each level in the farm system, our previous overall award winners, and the 2018 monthly awards.

2018 Pirates Prospects Minor League Pitchers of the Year By Level