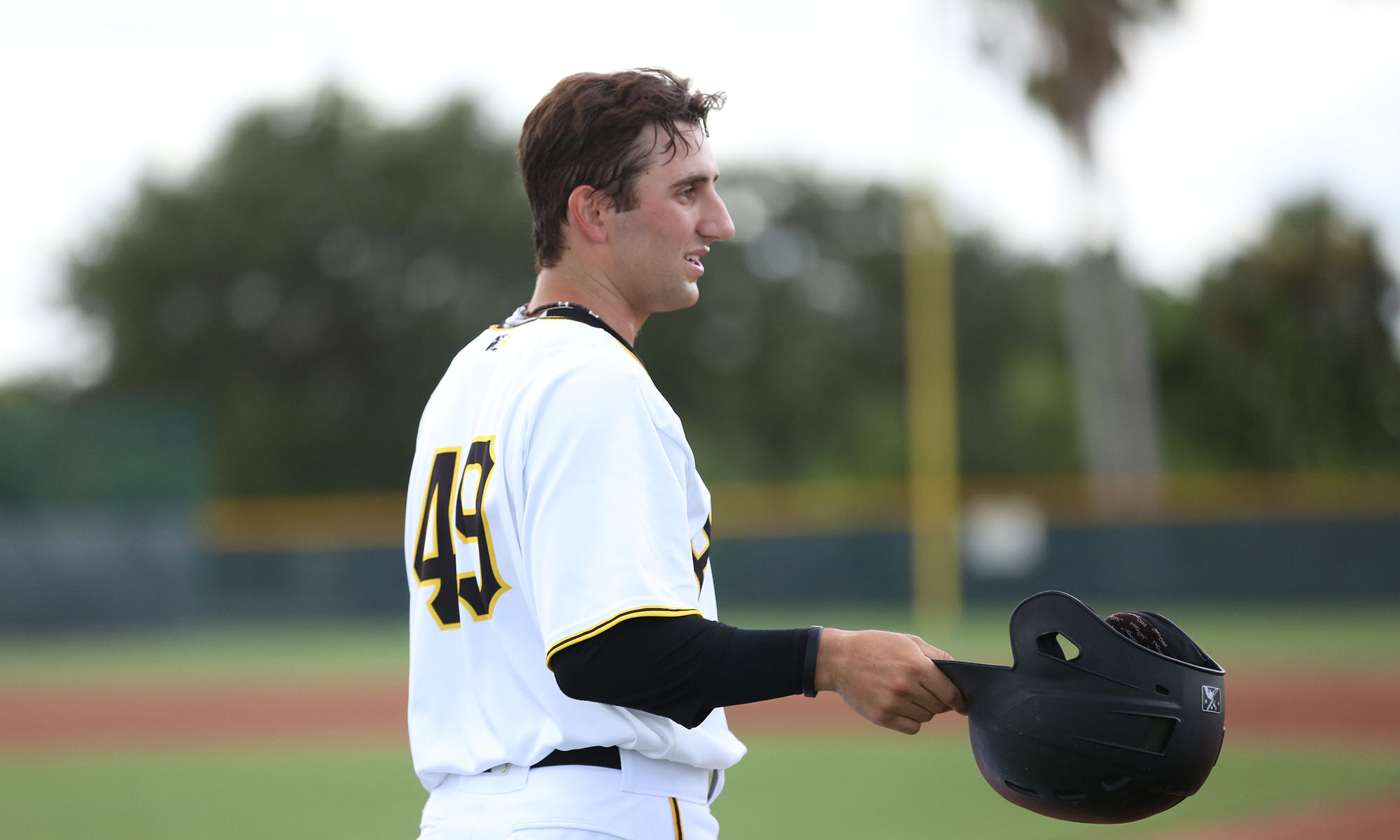 The Gulf Coast League named their 2018 season All-Stars on Thursday afternoon and outfielder Jack Herman was selected for the team.

Herman was the 30th round draft selection of the Pittsburgh Pirates this June and he went on to have a huge first season of pro ball. In 37 games, the 18-year-old hit .340/.435/.489, with nine doubles, three triples, two homers and 23 walks. He finished second in the league in OBP, third in batting average and fifth in OPS.

We did a feature on Herman earlier this week, where he talked about the process of being drafted by the Pirates, adjustments he made during his first season and how he felt about the season. That can be read here. We ranked him as the fifth best prospect on the GCL Pirates.