Williams: Where Should the Pirates Upgrade Their Offense For 2019? 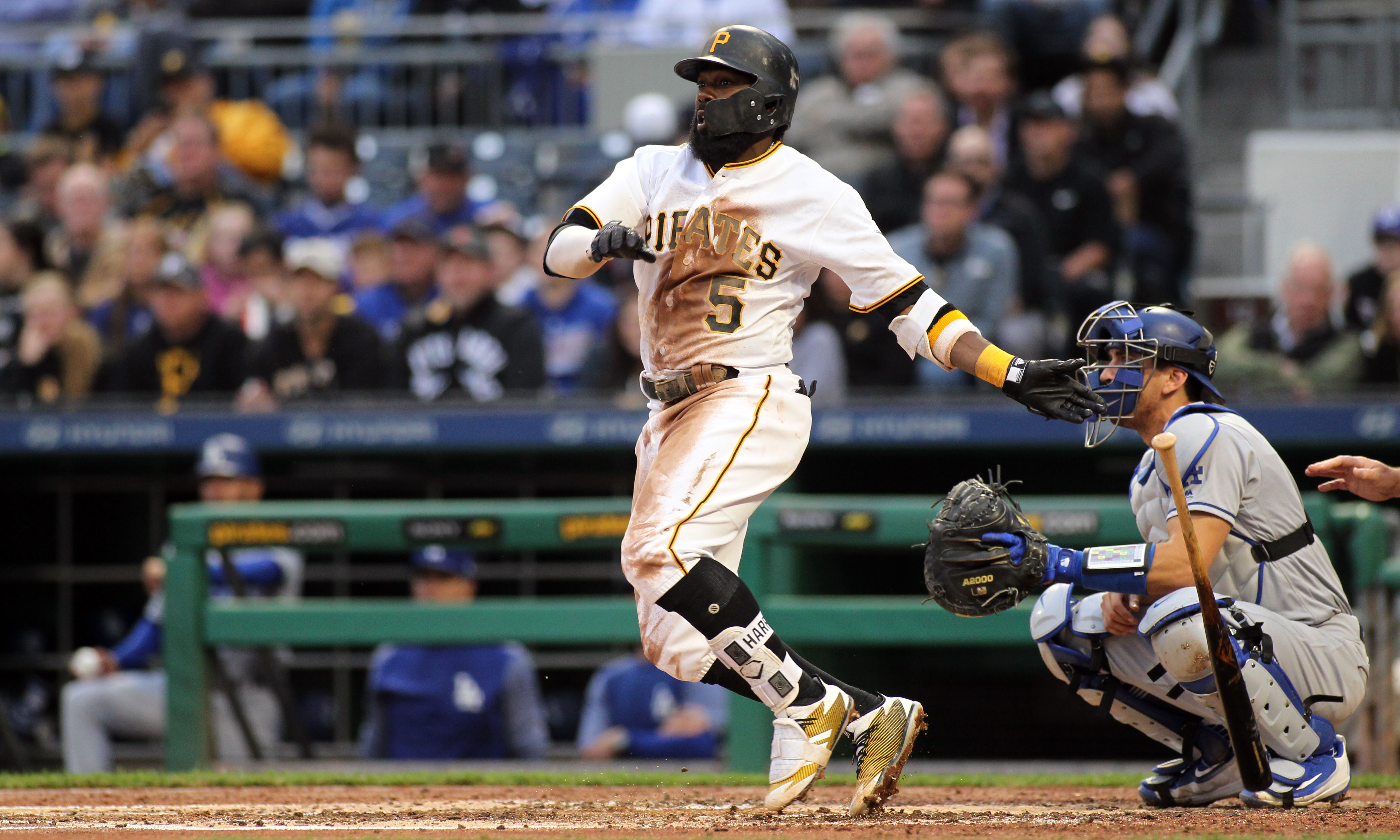 After the last week, there are going to be a lot of calls for the Pirates to upgrade their offense this offseason. That’s not a bad call.

They rank 20th in wOBA and 17th in wRC+ this year. They’ve been higher at times, and have shown much better offense than they have lately, but this has been an inconsistent group, leading to results that are either middle of the pack in baseball, or near the bottom third. And that’s not something that can happen if you want to win.

As of last night, the median wOBA was .3165 across the majors. The Pirates were right below that at .314. There are currently 16 teams in baseball with a winning record right now, and of that group, 11 are above the average wOBA. So it seems possible to compete without above average offensive results, right?

The Rays, Phillies, Brewers, and Diamondbacks all fall below the average wOBA, but on the flip side, they all are above-average with their pitching results. The league median ERA is 4.005 (using ERA here to only display what has actually happened this year). The Pirates again fall below that mark at 4.11. Those other four teams are above that average, making up for their lack of offense.

The only team that falls below the average wOBA and ERA would be the Seattle Mariners. They are about the same spot as the Pirates, only with a better record at 72-56. Their path to winning doesn’t seem like one you would want to replicate, considering the trend around the league.

Let’s take a look at that trend in a quickly thrown together four quadrant grid: Looking at that chart above, the Pirates need improvements next year with their pitching and offense. However, they’ve already upgraded their pitching with the additions of Chris Archer and Keone Kela. They’ve also seen upgrades throughout the season, with Kyle Crick and Edgar Santana moving into more important roles, and starters like Jameson Taillon refining their approaches in order to get better results. They’re going to enter the 2019 season in a much better pitching situation than they had at the start of 2018.

The offense is where they need to find upgrades. But where do they find the upgrades?

They currently rank number one in the majors behind the plate, which is no surprise considering how well Francisco Cervelli and Elias Diaz have hit. It wouldn’t be a bad idea to keep this combo and roll the dice on the same results next year. They’ll get more value from Cervelli’s production than they would from anything he’d land in a trade.

First base has been a problem area, with a .315 wOBA that ranks 20th. This is due to Josh Bell struggling this year. That’s a tough situation, because Bell showed better results prior to this year, and the hope was that he would trend up, but he ended up going the other direction. You don’t want to give up on him this early. Perhaps the best approach is going with Bell again, but having a backup plan, like going with Cervelli more often at first base if Diaz continues to look like a starter behind the plate.

Second base has also been a poor performer, with a .311 wOBA that ranks 20th. Josh Harrison has been the main guy here, and with an expensive option, he might not be around next year, meaning this is a spot that could use an upgrade. I think that they can find this solution internally, with Kevin Kramer looking like a guy who can handle the second base position well defensively, while potentially providing an upgrade over Harrison offensively. But it wouldn’t hurt to go after a guy from the outside, as Kramer has yet to play in the majors.

The Pirates rank 24th at shortstop with a .291 wOBA. Jordy Mercer is a free agent at the end of the year, and the current replacement options look to be Adeiny Hechavarria, Kevin Newman, or bringing Mercer back. I don’t think any of those guys will provide better than average offensive results — likely ending up below average in the middle-third — but I don’t think there will be a guy that the Pirates can get for this position who can do better. They should focus on defense here, and hope that an internal option comes along who can provide defense with above-average offense (Cole Tucker looks to be the best bet in the system).

The Pirates have actually gotten some decent production at third base, compared to the other results in the infield. They rank 13th with a .323 wOBA. David Freese has actually carried this position with a .344 wOBA. Colin Moran has a .310 wOBA and hasn’t shown his raw power in his first full season. The Pirates could go with Moran and Freese again, hoping that Moran could see better results in his second season, and hoping Ke’Bryan Hayes emerges as a starter by the second half of next year. And before you ask, I don’t think Jung Ho Kang can be relied upon as an option here.

The outfield is where the Pirates start to see better results. They have a .342 wOBA in right field, ranking 11th. The center field rank is 8th, with a .331 wOBA. Left field has a .334, which ranks 13th. Marte, Polanco, and Dickerson will be in the mix next year, so the hope is that they maintain and improve on these numbers — with potential improvements from Marte if he returns to his old hitting, and Polanco if he improves his consistency.

If you look at the positions in a vacuum like that, it looks like the Pirates can go with internal options and hope for better results. They’ve got guys at the corners in Josh Bell and Colin Moran with more raw power than they’ve shown in the stats this year. They have two holes opening at the middle infield spots, with some internal upgrades, and a difficulty finding external options. The outfield has been good (8th overall as a group in wOBA), but could do better if Marte and Polanco show improvements.

There are a lot of possibilities and “what-ifs” for the team. But they can’t go into the 2019 season with that many question marks. Otherwise, it would have been a total waste to upgrade the pitching staff at the deadline.

They have the potential to upgrade at first base, second base, shortstop, and third base. They have internal options for each position, but need to find someone via trade or free agency to provide an upgrade at one of those spots. I think that second base would be the easiest spot to find an upgrade, with the hope that Kramer performs well enough to force his way into the lineup.

We won’t really know who is available and at what position until the offseason. But we do know that the Pirates can’t go into 2019 with this same lineup, even if they have almost everyone under team control.