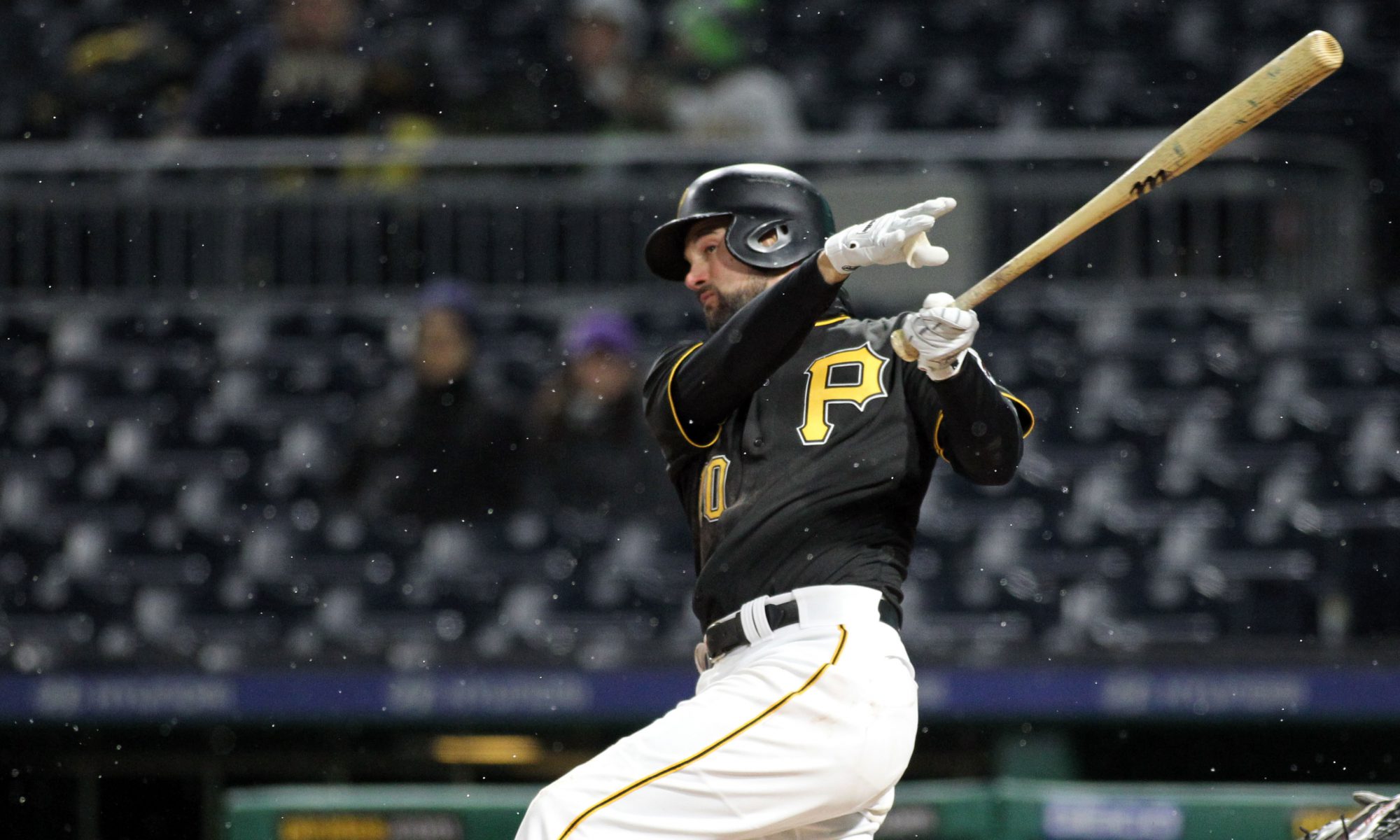 The Pittsburgh Pirates announced on Wednesday afternoon that they have activated shortstop Jordy Mercer from the 10-day disabled list. To make room on the 25-man roster, they have designated Sean Rodriguez for assignment.

Mercer has been out since August 16th with a left calf strain. He was hitting .276/.400/.414 in 11 games in August before the injury. Mercer is in the lineup tonight against the St Louis Cardinals.

Rodriguez has struggled for the Pirates since last year when he put up a .528 OPS in 39 games for them after he was acquired from the Atlanta Braves in August for Connor Joe. This season he has a .591 OPS in 66 games and an overall -0.5 WAR.