Pirates Prospects Has a New Logo

Last week I started a contest, looking for submissions for a new Pirates Prospects logo. I received a lot of very good submissions, and thank everyone who put something together for the contest. The winning logo was submitted earlier this week, but immediately became my favorite, and that didn’t change as the week went on. I asked various people for their opinions on the top submissions, and the logo selected was an unanimous choice. Here is the winning logo: 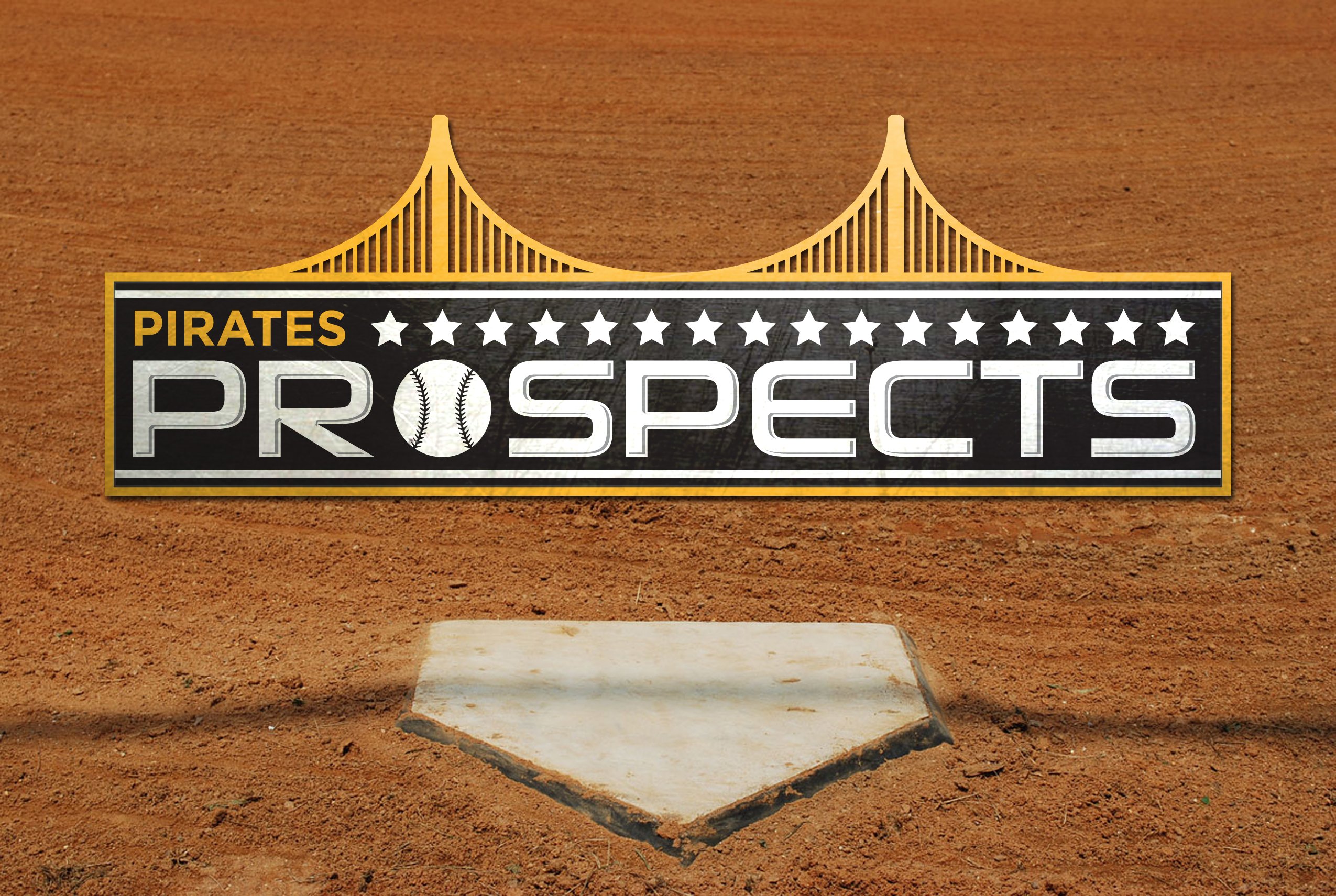 The winning submission was created by Jay Obstarczyk. Jay is a Graphic Designer/Illustrator based out of Pittsburgh, PA. His work has been showcased in numerous juried exhibitions where he has won awards such as Best In Show Photography and People’s Choice. When Jay isn’t working at his full time position as a graphic designer or appeasing his many freelance clients he enjoys working on his own personal projects and ideas. For any graphic design/illustration needs contact Jay at JayObstarczyk@gmail.com.

Some of the runner ups included more Pirates themed designs (Pirates as in Jack Sparrow, and not Andrew McCutchen), but I really liked the Pittsburgh theme with the Clemente Bridge in the logo. A few people also pointed out how the bridge is a symbol for the path to PNC Park, which is fitting for the route that prospects have to take. Overall it was an outstanding job by Jay on the design.