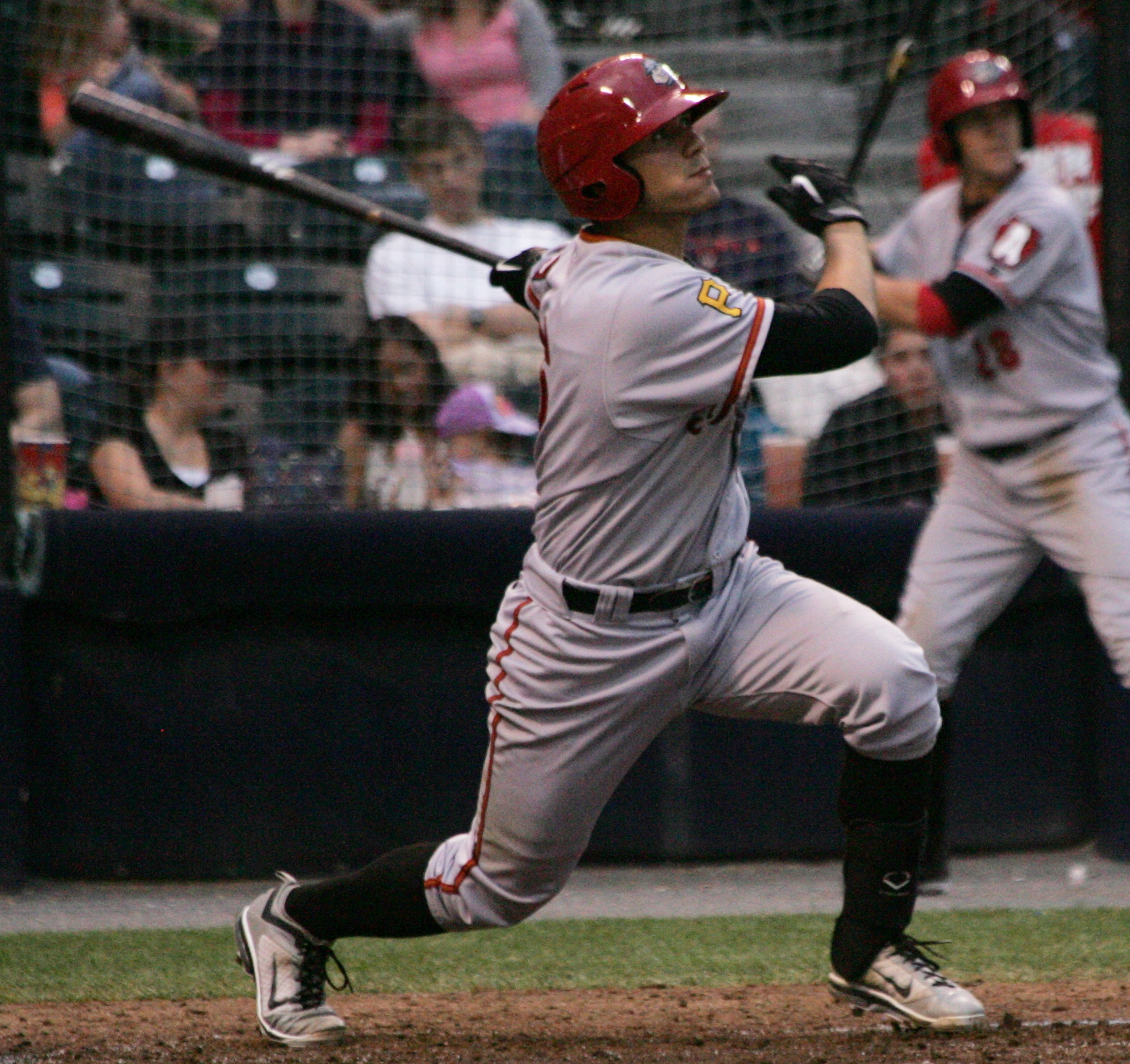 After some down weeks, the system started getting some improved performances in some key areas recently.  One of the most important led to Tony Sanchez getting promoted to AAA.  He’ll join a team that’s been playing well and showing signs of being able to provide some help to the Pirates soon.

Jeff Clement, 1B (AAA):  After hitting for little power through mid-May, Clement has been on a tear lately.  He hit for the cycle on Saturday (which oddly led to him sitting out Sunday’s game) and, over his last eight games, is 13-31 (.419) with three doubles, a triple and five HRs.  On the year he’s hitting 307/391/536 with much better plate discipline than in recent years (21 walks, 33 Ks).  It’s easy to fantasize that Clement is finally hitting now that his knee, following off-season surgery, is fully healthy.  Whether the Pirates see it that way, though, is another matter.

Alex Presley, OF (AAA):  Presley started slowly after his demotion, but quickly came alive.  In his last ten games he’s hitting 382/463/853 with four HRs.  Maybe the most important factor is that he has eleven walks and ten whiffs, a complete turnaround from the serious impatience he was showing in the majors.  With Jose Tabata playing miserably and apparently not fully healthy, it may not be long before Presley returns to the Pirates.

Starling Marte, OF (AAA):  Marte seems to be healthy now after slumping upon his return from a hand injury.  In his last eight games he’s 11-33 (.333) with a double, a triple and three HRs.  On the season he’s showing improved power even over his breakout 2011 campaign, but strike zone issues (11 walks, 43 Ks) continue.

Rick VandenHurk, RHP (AAA):  Yet another former Marlins pitching prospect, VandenHurk has pitched in four games since joining Indianapolis.  In 19.2 IP he’s allowed just 12 hits and seven walks, while fanning 18.  In his last start, he gave up just three hits and a walk in six innings and fanned eight.  He’s allowed only one run.

Tyler Waldron, RHP (High A):  Waldron has pitched well in his last three starts, allowing just three earned runs, 15 hits and two walks in 20 innings.  He’s fanned 19.  As a 23-year-old from a major college program, he needs to get to AA sooner rather than later.

Alen Hanson, SS (Low A):  Despite going 0-5 with four whiffs on Sunday, Hanson still went 11-25 (.440) over his last six games, with two doubles, a triple and two HRs.  He’s still erratic–there are the errors, a high strikeout rate (one every four ABs) and a recent rash of getting caught stealing–but at age 19 that’s hardly surprising.  Baseball America recognized as much in citing him a few days ago as baseball’s biggest breakout prospect so far in 2012.

Robby Rowland, RHP (Low A):  The guy who was acquired for Brett Lorin hasn’t been overwhelming since joining the West Virginia rotation, but he’s put himself back on the map after a disastrous 2011 season in the Arizona system.  In 16 innings over three starts, he’s allowed nine runs, but only four of them were earned.  He’s given up 14 hits and walked only one.  He hasn’t fanned many yet, just seven, but he’s made enough progress to start looking like a guy who was drafted in the third round.

Nathan Baker, LHP (AA):  As a fifth round pick from a major college program, Baker should be able to pitch effectively at least through the AA level, but he’s struggled all year.  In his last three starts, he’s walked 15 in just 12.1 IP.  As a finesse pitcher, his control needs to be excellent, but he’s walked more than he’s fanned, 32 to 28.  He now has a 5.40 ERA and 1.57 WHIP.

Jameson Taillon, RHP (High A):  Taillon has now struggled in his last four starts, allowing 23 hits and 17 earned runs in 21.1 IP.  An early move to Altoona, which probably was never very likely, is looking more and more remote.